At one I was pretty annoyed with Marvel, that happens when your a comic fan.  At some point I've even gotten angry at stories and directions the company has gone.  As big of a dick as I am though I normally don't rant and rave about it.  I try to focus on the good.  However, with Marvel over the past year I just have viewed their stuff with total apathy.  I looked at their shelf like it was a bunch of writers and artists collecting pay checks and going through the motions.

With the changes at editor in Chief and CB Cebulski coming into the helm I expected some changes and that is starting to happen with what we are seeing come out in May/June.  The company is being pretty careful not to call their moves a Reboot, but certainly they are setting up an entry point with lots of Number 1s and many of the major characters returning.  Many are critical of them effectively rebooting the universe again and then not calling it a reboot but heck the reality is that if you are a Marvel fan you know that this thing needs a fresh start.  The previous fresh starts that have stacked up over the past few years are a sunk cost.  There are some real glimmers of hope here.  So call it what you want things here are looking interesting.

The big thing to me is that stories and issues coming out of the major characters all look interesting.  Instead of relying on an overall event that may be interesting but causes individual issues to suffer Marvel is doing the opposite.  Have a bunch of really interesting character driven stories with heroes at an interesting starting point.  Any one of the stories on its own may not mean much but when you step back and look at the whole thing its starting to look pretty cool.

I am genuinely excited about buying Marvel comics in the Spring and I have not been in awhile.

Look at these moves: 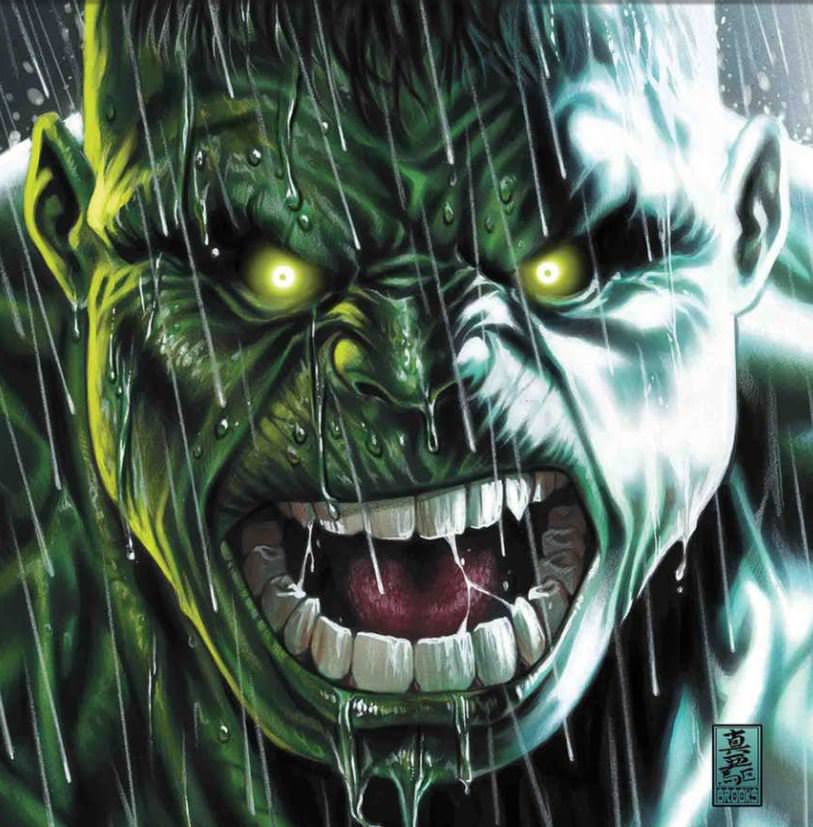 No book there is bad, each in their own way are interesting and intriguing.


When you look at all of this I just can't but help give CB and the Marvel team a slow clap.  I don't want to praise them too much before these come out but these actually look like titles I want to read, that I want to talk about.  Good Job!

You can blame Aeon River for this Sh BEEP:
Yell at me on my Facebook or ya know just stop by and say hi.  I'm mostly active.  And I am nice all the time that I am not being a complete and total dick.
https://www.facebook.com/aeon.river.54

I really think my posts should magically end with a song from the drop kick murphys blasting but when I tried to add it, it became annoying as all hell......so just imagine it!