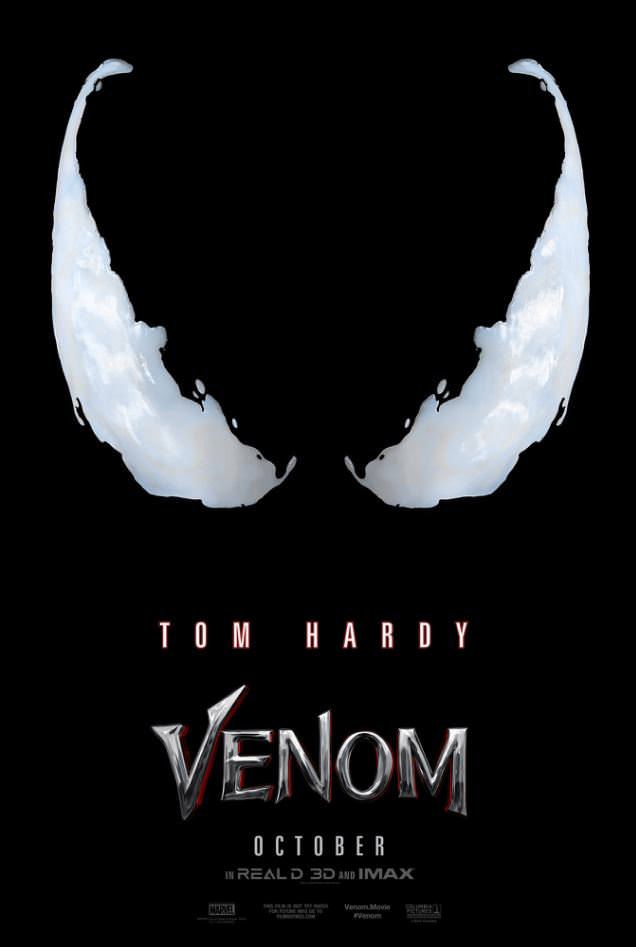 Venom is a cool character that I really enjoy.  In the 90s when I was a kid his battles with Spider-Man were epic, they were the stuff of legends.  Despite being a Venom fan though I have been hesitant to say much about this film.  It is not in the MCU, it does not have Spider-Man and so right way there alarm bells going off in my head.  The film did cast Tom Hardy as Eddie Brock which seems like a great choice.  The trailer is interesting though it definitely is going for a cross between a superhero and a horror film.  The trailer still does not give us a look of Hardy as Venom and also still no real idea of who the villain is.

Trailers:
So the later Trailers for Venom are so much better.that the originals its not even funny.  I was very worried when I saw the original but my excitment has steadily risen after seeing the other trailers.

I thought this trailer looked a lot better than the first.

Venom does appear and mostly looks like his comic counterpart. He might not have the Spider-Man esq white symbol on his chest though that not make sense as this Venom symbiote has never attached itself to Spider-Man.
It also seems like there are other people experimented on that seems to solidify that the story could be based off of the Lethal Protector story with Venom battling the likes of Agony, Scream, Lasher, Phage, Riot, and Carnage.

The Original Trailer was disapointing but the later trailers have been much approved!  They really should have waited and refined that original trailer before releasing it.

Uh where is Venom?  A Venom trailer without Venom is pretty weird right?  Sony is trying to say hey we can make Spider-Man movies without Spider-Man because his roster of side characters is so awesome but this is not a good start.  If this is your manifesto for a new business plan its a pretty massive fail.  Let me give you one piece of advice.  If you are going to do a super hero film, put the super hero in the trailer.  Unless Tom Hardy in a black leather coast was your version of Venom, in which case you are really as dumb as I think you are.

Rant over ok lets try to piece out some positives from this trailer.

I like the ominous music and narration "You used to be one thing, but now, ...your something else".  That fits Venom well.  The trailer does not show that much.  There is a clip of a crashed spacecraft which I assume is where the symbiote comes from.  This is fairly similar to the comic origin though this is going to be different because we won't get the Black Suit Spider-Man first.

Michelle Williams does really look like Anne Weying pretty much a dead ringer for her comic counterpart.  No idea if we will see a She-Venom as seen in one of the comics.

One question about this Venom trailer is that Hardy who makes the computers part with Telepathy?  Does Venom have telepathy in this?  It happens at around 1:13 in the trailer.  Really don't think I am going to like whatever is going on there. Venom does not need new powers.  That kind of smells like Wolverine Origins version of sewn up Deadpool.  That everyone hated.

Maybe its just me, but I think this is going to suck.


Here are some thoughts from Lob Liefield:  Creator of Deadpool and Cable.

Sony, stop calling bloggers and expressing your dissatisfaction that they are reflecting the truth. You ran that teaser that wasn’t ready for prime time! Look in the mirror.
— robertliefeld (@robertliefeld) February 8, 2018

Check out these cool Spider-Man and Venom items.


Here are some of my favorite Venom covers: 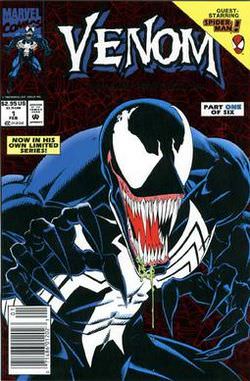 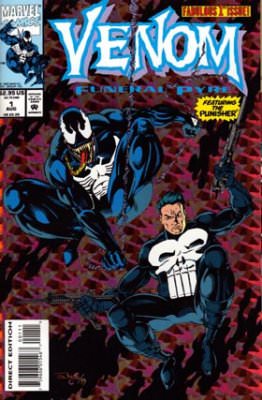 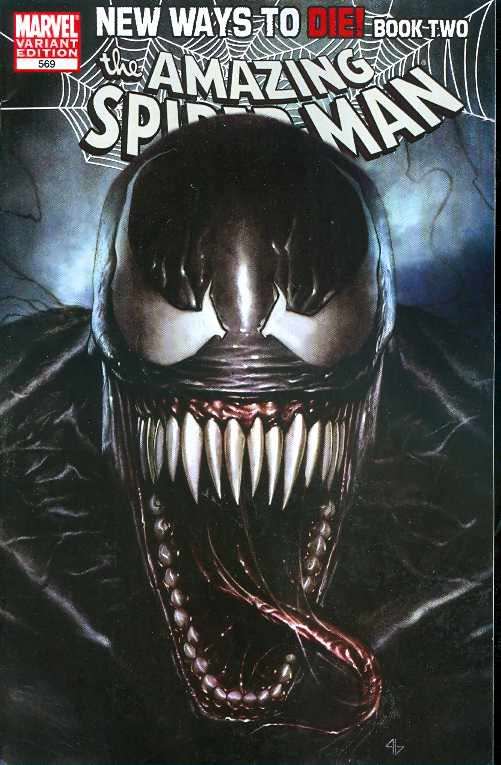 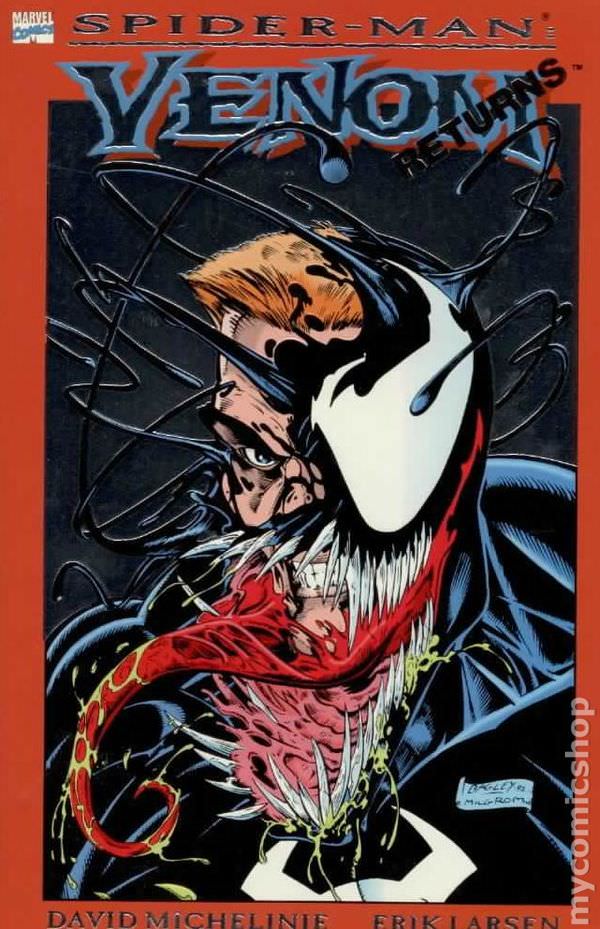 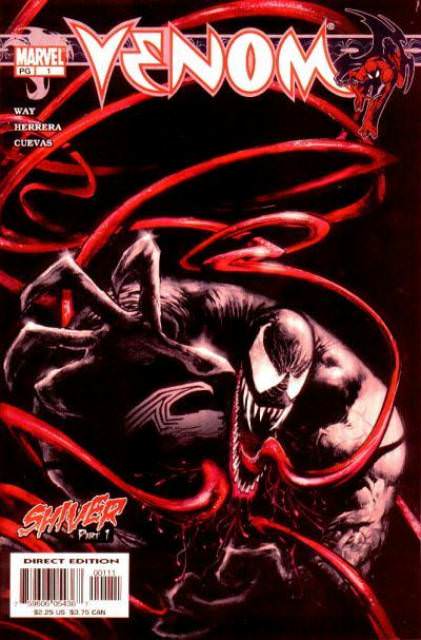 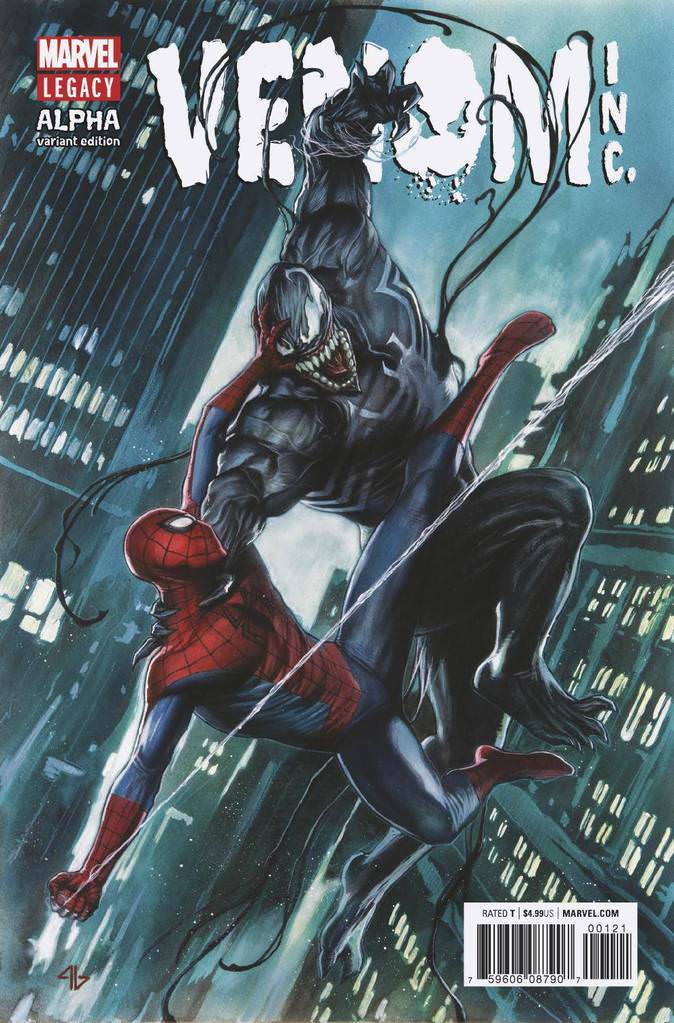