Masters of the Universe - Concept Art


Update: 2-8-2018
Variety has just reported that David S. Goyer has passed on directing Masters of the Universe.  Goyer had worked on the screen play but says that his commitment to a series called the Foundation a scifi series based off of the works of Irving Asimov.  Goyer will remain on the project as an executive producer but the project with a Dec 18, 2019 release date will still need to find a new director.


Concept Art for Masters of the Universe:

Some concept art has just started perculate out.

In one scene you can see interesting backgrounds which may very well be concept art of Eternia.  In another he is looking at a battle suit.  I have heard speculation this is a battle suit of Teela as well as this is the look of the character Man-E-Face.  Hard to judge much based off this limited sample but I will keep updating this post with more as it arrives.

In other cool He-Man news I just found this poster: 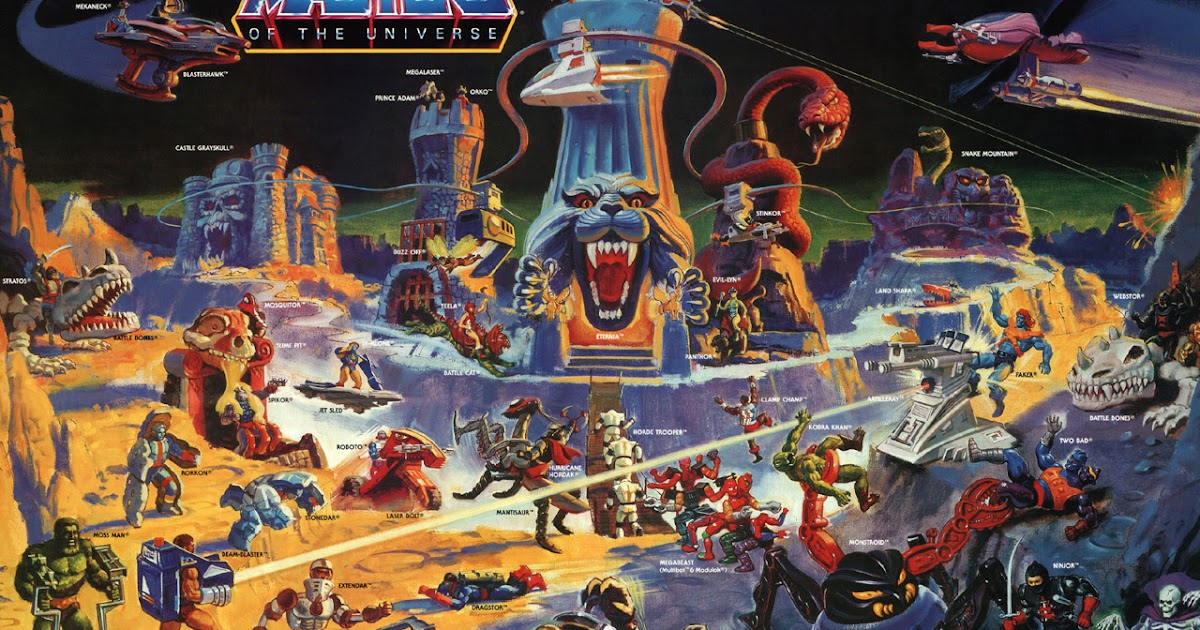 Not sure if many remember this poster.  You would need to be an 80s kid to know it.  I still think this is one of the coolest Toy posters ever made.  It show off all of the cool characters.  Its funny I think I was around 5 when I got this poster and I still have an idea of which of these figures I had, and which my friends had.  I may need to something fun with it especially as the new film kicks into gear.