Sebastian Stan gets groceries for his father Mark Hamill 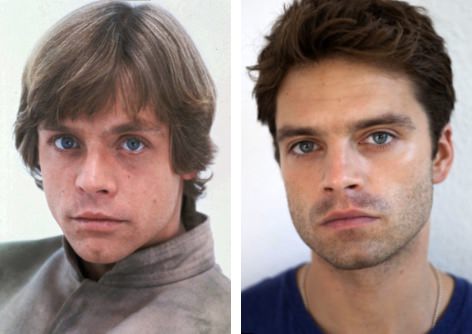 The confrontation you have been waiting before has occured, LUKE vs BUCKY!  Or Son vs Dad.

The Avengers Infinity War trailer is out and quickly became the number one viewed trailer of all time.  Meanwhile Star Wars: The Last Jedi came out and so both films have actors out promoting their films.  This meant that a meeting between Mark Hamill and his younger doppelganger Sebastian Stan could finally occure.  The two meet on a short bit on Good Morning America.  Its a pretty funny exchange and also reveals what Hamill thinks of the idea of Stan one day playing a younger Skywalker.

Avengers Store:
Toylab is a member of the Amazon Affiliate program which allows to find awesome deals on Avengers merchandise and link them directly on our site.

Sebastian Stan has a message for his "dad" and look-a-like @HamillHimself and Mark touches on Stan as a potential young @StarWars Luke! #TheLastJedi pic.twitter.com/QHN3XCcuy3
— Good Morning America (@GMA) November 30, 2017


The two men have become part of an doppelganger internet meme of sorts pointing out how similar the two look.

Ther really striking picture was this one: 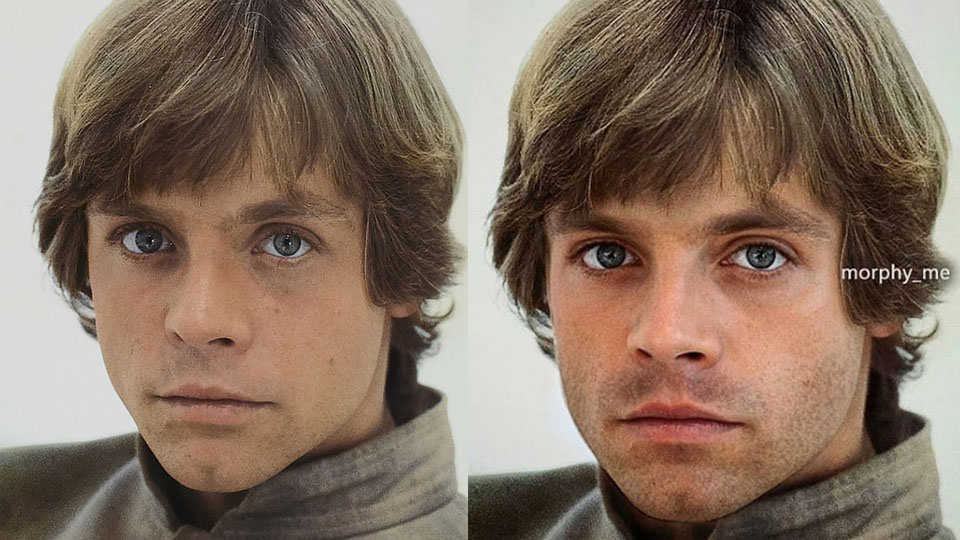 Don't stop here there are MORE Legos and Toys!