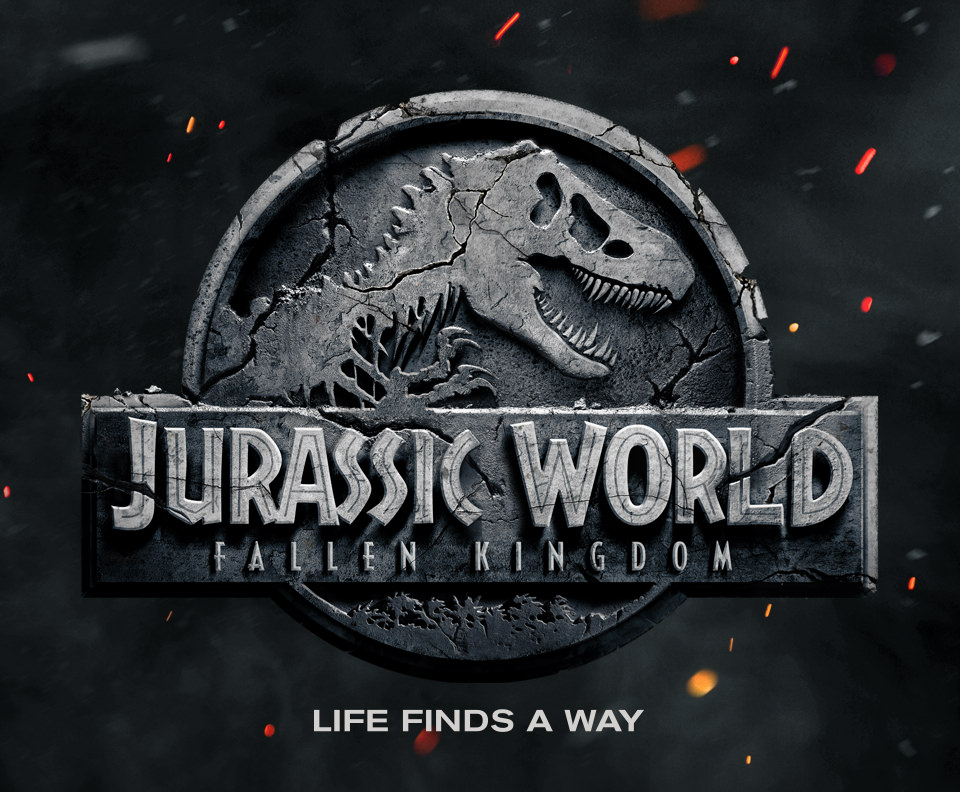 
The film has released some teasers as way to promote the release of the full trailer on Thursday, Dec 7th 2017.  Including a teaser that features something like the ultimate dinosaur royal rumble with the massive T-Rex, Indominus rex and Mosasaurus facing off.