Niantic is further promoting another wave release of more Pokemon in the game Pokemon Go with a specail nature documentary of Pokemon Go's world.  Here is what Niantic said about the video:


Trainers,
Starting later today, 23 additional Pokémon originally discovered in the Hoenn region in the Pokémon Ruby and Pokémon Sapphire video games will begin appearing in Pokémon GO for the very first time. As you’re out adventuring with friends and family and exploring your local neighborhoods, be sure to share your favorite moments and photos using #PokemonGO on your social media channels.


The Wave releases of Gen 3

Pokemon Go released Gen 2 for the most part all at once. Beginning in the Halloween of 2017 players began to see a different approach from Niantic the developer of Pokemon Go. Instead of releasing all of the Pokemon the company would release a select group of the Pokemon with a various theme. In the case of the 2017 Halloween event a variety of Ghost and Spooky pokemon were released as part of the Halloween Event.


Whether the Pokemon Go fan base will react positively or negatively to this development remains to be seen. Niantic released the first 50 Pokemon from Gen 3.  This will be followed by waves that will release more of the Gen 3 Pokemon.


Ice/Water - 20 new Gen 3 Pokemon:
For the Holiday event Niantic is going to release 20 Ice/Water Pokemon into the wild.  These new Pokemon include:

What are the coolest Gen 3 Pokemon? 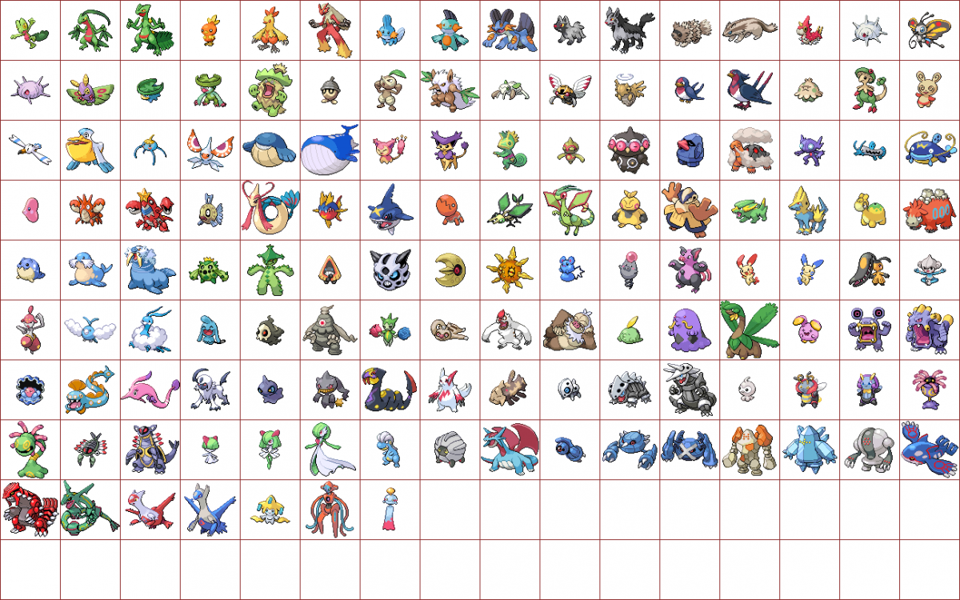 Gen 3 pokemon are in many ways more significant and of a greater variety than the Gen 2 release. Which should get people pretty excited as these Pokemon roll out.

I was personally always a big fan of Mudkip the starting water pokemon of Gen 3.  I also was always fond of the Tortois like Pokemon Torkoal who is basically a fire/coal based Turtle.
I also think Torchic another starter for Gen 3 will be very popular as its definetly the cutest of this batch.

On the cool side are the dragon like Salamence and the bone covered Aggron.

One Pokemon sure to facinate players is the alien like Deoxys.  In the previous games Deoxys did not evolve but could be caught and later in the game altered into various forms.  Deoxys is very unique and rare and will certainly be exciting to catch.

The most powerful Pokemon in Gen 3 include the 3 Regies who are Regice, Registeel, Regirock these golumn looking creatures are known as the 3 Legendary Titans of Hoen.  My guess is that they will be released through Raids.

Rounding out the Pokemon 3 is the super powerful but super lazy Slaking.  It will be interesting to see if combat rules are adjusted to account for this pokemon's immense power.  In the other games he was handicapped by not taking as many moves as the player due to his lazyness. 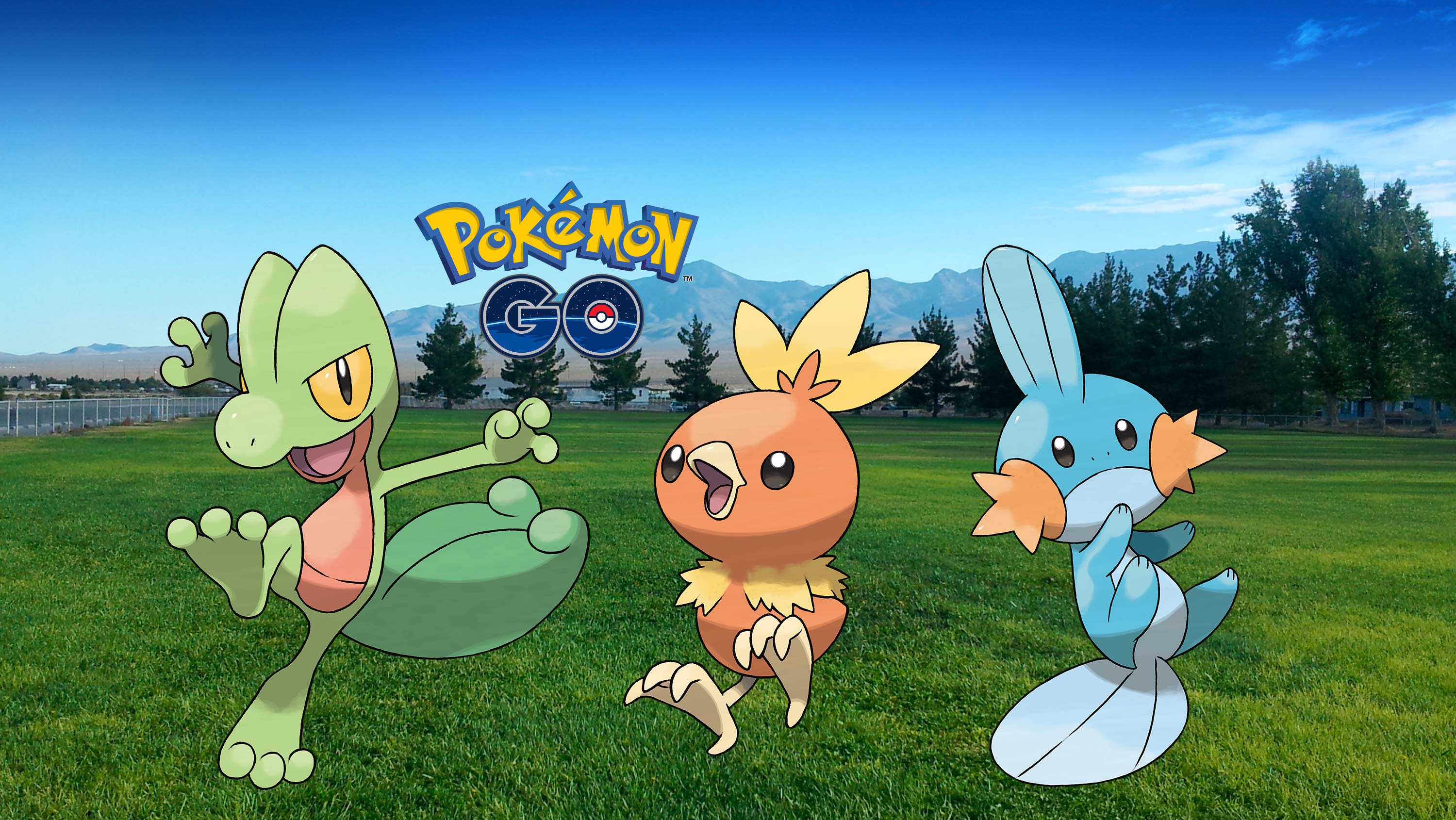