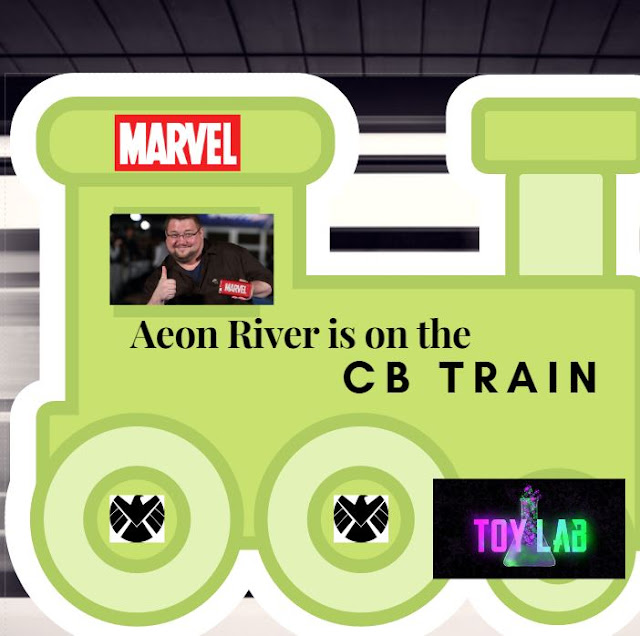 Recently, Marvel internal affairs have become far more interesting than the comics they publish.  All year long they have had troubles with sales and finding their narrative footing.  The Secret Empire Event was a complete and total disaster and the company wisely began to take a harder look at its leadership.  . This led to Alex Alonso being removed from his position as Editor and Chief and a replacement by CB Cebulski.

Many who have been critical of the quality (Or lack there of) in Marvel comics recently have applauded the move and are hopeful that he can turn the giant comic publisher around.

Then another bombshell hit.

CB Cebulski once wrote beneath a pen name and the internet went all  SHOCK spasms GASP.  What was worse is that his pen name was Asian sounding and the internet went SHOCK spasms GASP.  There has been a long running rumor that Cebulski wrote beneath the name of Akira Yoshida.  Akira was a seeming Japanese comic writer who came out of almost no where and was picked up by Marvel to write some more Asian stylized works for them.   Akira went on to write X-Men: Age of Apocalypse, five of Elektra: The Hand, five of Wolverine: Soultaker, five of X-Men: Kitty Pryde – Shadow & Flame, five of X-Men/Fantastic Four.  The rumor was that CB was actually Akira and had used the name to get around Marvel policy that forbid Marvel editors from also writing stories.  CB always denied the rumor as did Marvel.  However, when CB was promoted this old rumor came up again.

Hey comics journo friends: we should definitely be asking Marvel and new EiC CB Cebulski on why he chose to use the pen name Akira Yoshida in the early 2000s to write a bunch of "Japanese-y" books for them. https://t.co/jXGKZdmyD4
— pshaw brothers (@hermanos) November 27, 2017


This time CB admitted that he indeed write beneath the name of Akira Yoshida in the early 2000s.


Lets talk about Pseudonyms
There are some people who seem very offended by the idea of a pseudonym.  I have heard many say its dishonest.   Let me just say that I am shocked that you are shocked.  I hate to break it to you but for a long time, lets even say since Biblical times fake identities have been used to market the written word.  The names are used for a variety of reasons.  Sometimes they are used because someone wants to maintain their anonymity, other times they think the name has a better chance of being published. and at other times its just branding a particular work.

I am going to say a truth now that will startle you.  I have met thousands of successful writers and the bulk of them at one point or another used a different name or identity to publish something in.  The reasons for this are legion.

Let me throw out some names for you.

The Hardy Boys novels were all published using the name Franklin W Dixon but were written by various ghost writers.  There are infact far more "Ghost Writers" out there writing beneath other peoples names than you might beleive.

It would not shock me if someone statistically found that 50% of published books are written by someone who was born with a different name than what is actually on the cover.  This also does not bother me in the slightest.  When you buy a McDonalds cheeseburger are you disturbed that the burger was made by someone not named McDonalds?  The author's name is nothing but a brand used to sell products of the author.  Just as a company may create a different brand to sell some products an Author can choose to publish his/her work beneath a different name.


I am going to say something controversial here.  The use of pen names is less an indictment of the writers as it is of the reading public.  Why do we as readers care so much about who writes something than what is actually being written?

Why CB should wear Akria Yoshida like a badge of honor
The really cool thing about the Akira Yoshida story is that it does not seem like CB used his influence at Marvel to get Akira Yoshida published there.  Instead, it seems that the works published by CB beneath the Akira Yoshida name were noticed and he was reached out to seperately.  Think about about how amazing this is.

There are thousands maybe million of talented professional people who are trying to work for Marvel and DC.  That is their dream job.  Many people who work for those company's talk about how you have to be a master of your craft and also really lucky.  Getting one of these jobs is part merit and part winning the lottery.

CB Cebuliski is the only guy I know of who managed to get noticed for his work and hired by one of the big two TWICE.


I guess at the end of the day I have a really hard time blaming someone for doing something that gave them an opportunity to work or work more.  People who do quality work are a great thing and CB is one of those people.

So Aeon River (No not the name I was born with) am still happily bumping along on the CB Cebulski Train.

You can blame Aeon River for this Sh BEEP:
Yell at me on my Facebook or ya know just stop by and say hi.  I am mostly active.  I am nice all the time that I am not being a complete and total dick.
https://www.facebook.com/aeon.river.54