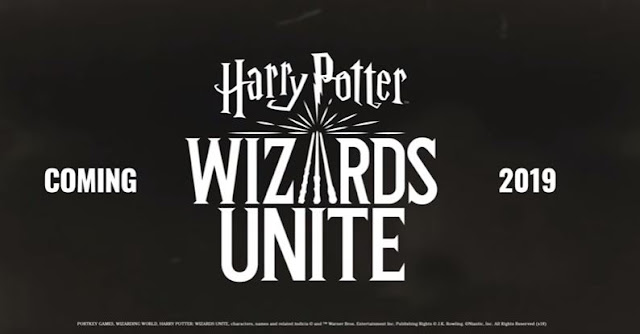 Niantic the developer of the hit Augemented Reality Mobile game is teaming up with Warner Brothers to created an Augmented Reality game called Harry Potter Wizards Unit.  The game is to launch in 2018 and is expected to use the geographical data from the games Ingress and Pokemon Go to create Wizarding World.

Teaser Trailer:
Niantic has launched a trailer. It does not show anything in terms of game play but does tease! 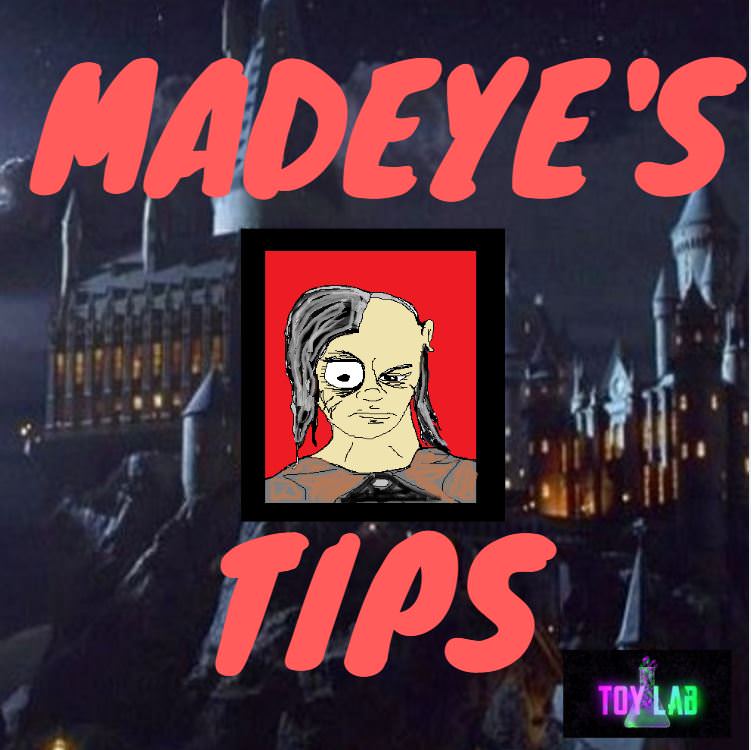 Harry Potter stories are full of real locations that hide a wizarding world that muggles (non magical people) can not see.  Locations like Diagon Alley, and Platform 3/4 exist side by side with real world they simply are undetectable to those not magically inclined.  This concept could play out beautifully in an augmented reality game where it could be that the game itself is revealing the magical places, creatures, items and people that can not be seen by the naked eye.

Very little is known as of yet of the mechanics of the game but one rumor is that the game will use more audio features potentially for spell casting.

The game will need to be changed quite a bit as Pokemon Go is based around the concept of collecting.  The game was able to use a huge library of Pokemon from previous games to keep gamers busy collecting all of the Pokemon.

Harry Potter doesnt seem offer much up toward a similar collecting mechanic.  It is possible that gamers could enjoy collecting spells or items?  But that well would seemingly run dry faster than Pokemon.

I have heard a few people say they would like to Harry Potter be based off of the film Magical Creatures and where to find them.  However, I think this would be too much like Pokemon Go to get people really excited.

People have been speculating about this game since Pokemon Go was initially announced with people calling it Harry Potter Go.  The early hype has many analyst already expecting it to be a huge success.

What could of things would you like to see explored?

Note:  Information on Harry Potter Wizards Unite seems to have been reported first from TechCrunch.  However I have yet to find an official statement from Niantic or Warner Brothers. 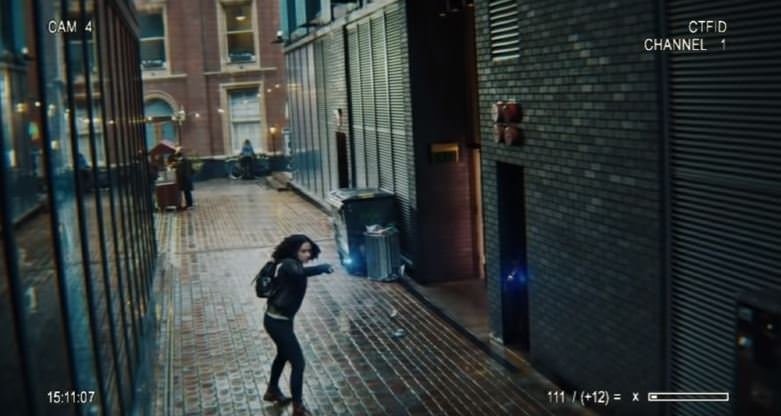