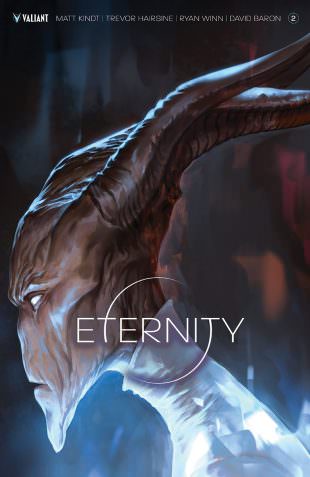 
An Aeon Insta Preview!
Here comes Eternity #2!  The first issue was really fun as attempted to warp your brain with reality bending art and out of the box concepts.  This issue looks to continue this.  This is a book that I suspect will gain a cult following and be fodder for comic conventions for years to come.  There is a lot of interesting environments, characters, and ideas that will keep people coming back.

As printed in the Valiant Voice

Beyond the barriers of our reality… Outside the boundaries of human understanding… A universe of immensely powerful beings and advanced civilizations has evolved parallel to our own… But what links this strange plane of existence to ours, and what do its majestic inhabitants want with the child of Abram Adams – the denizen of Earth now called Divinity? To find out, Abram and his comrade, Myshka, must enter Eternity’s infinite realm…and encounter the Unknown itself! 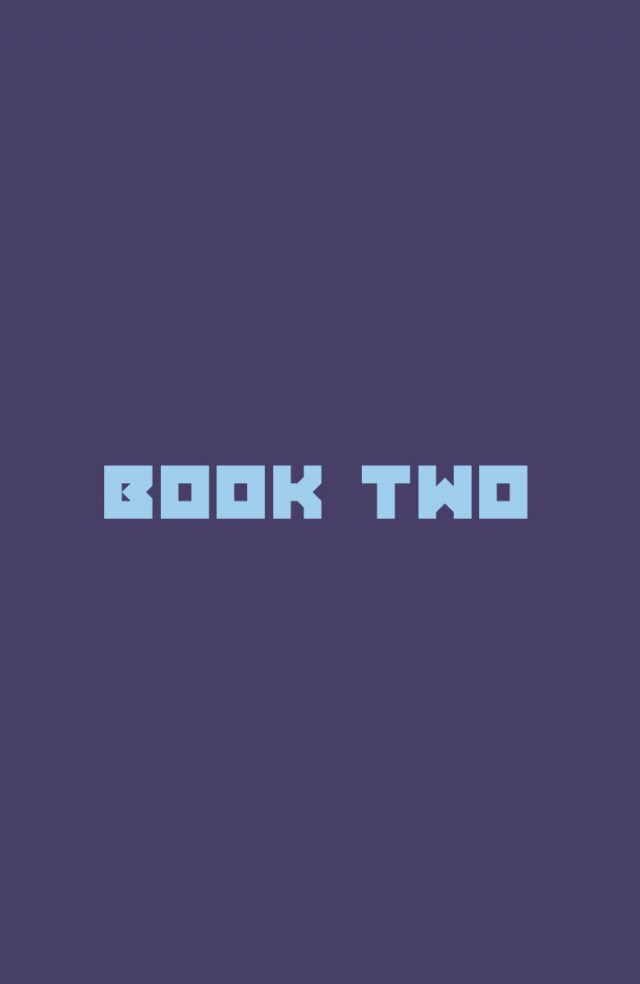 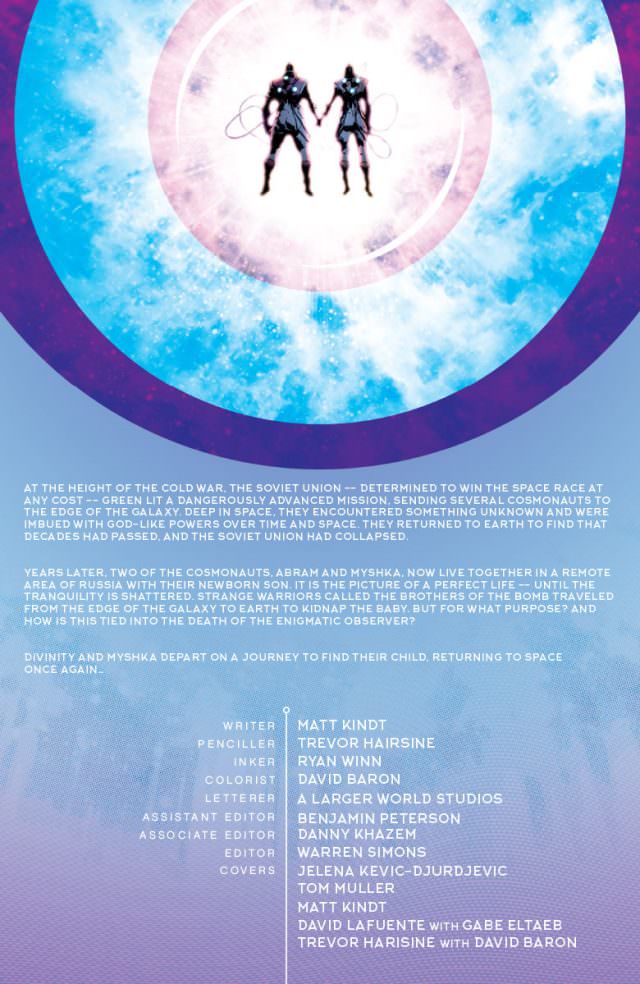 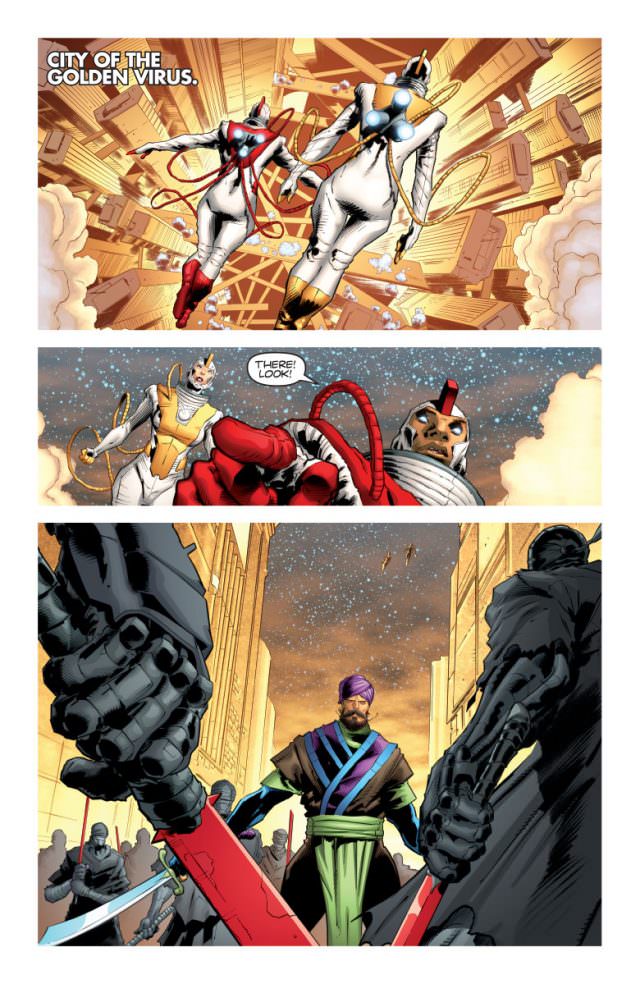 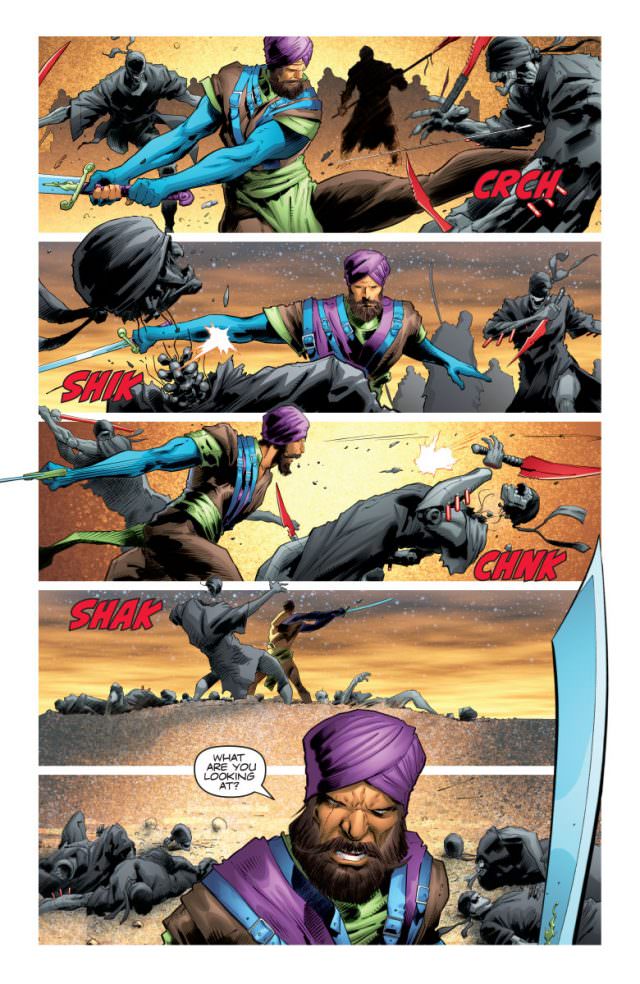 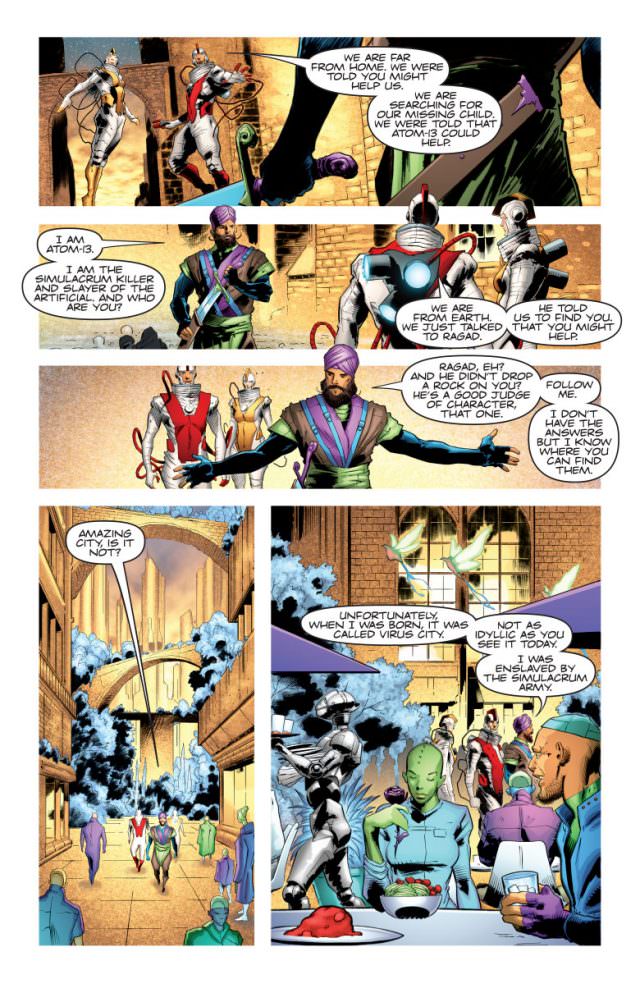 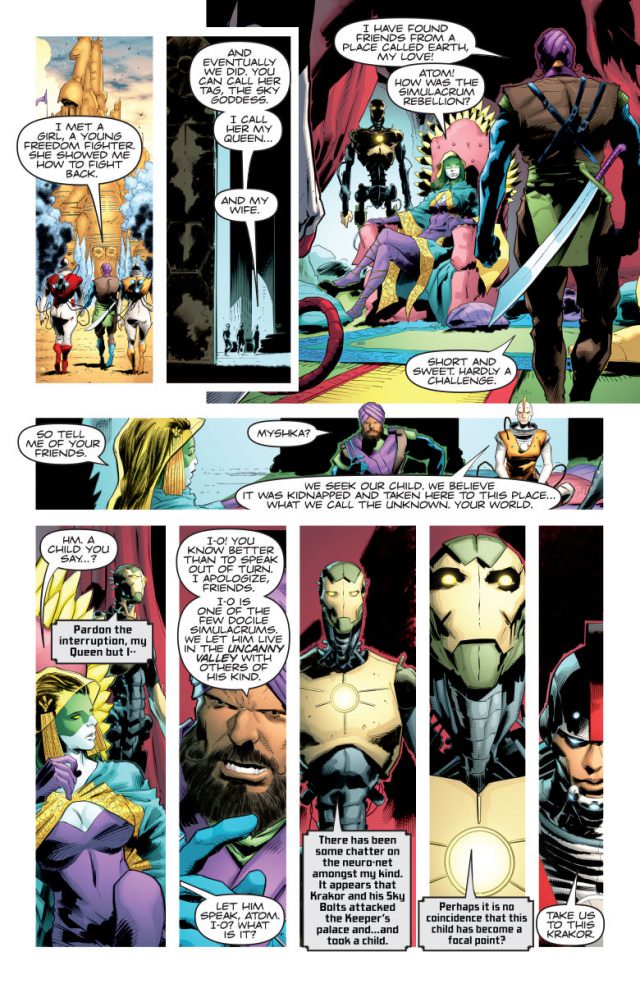 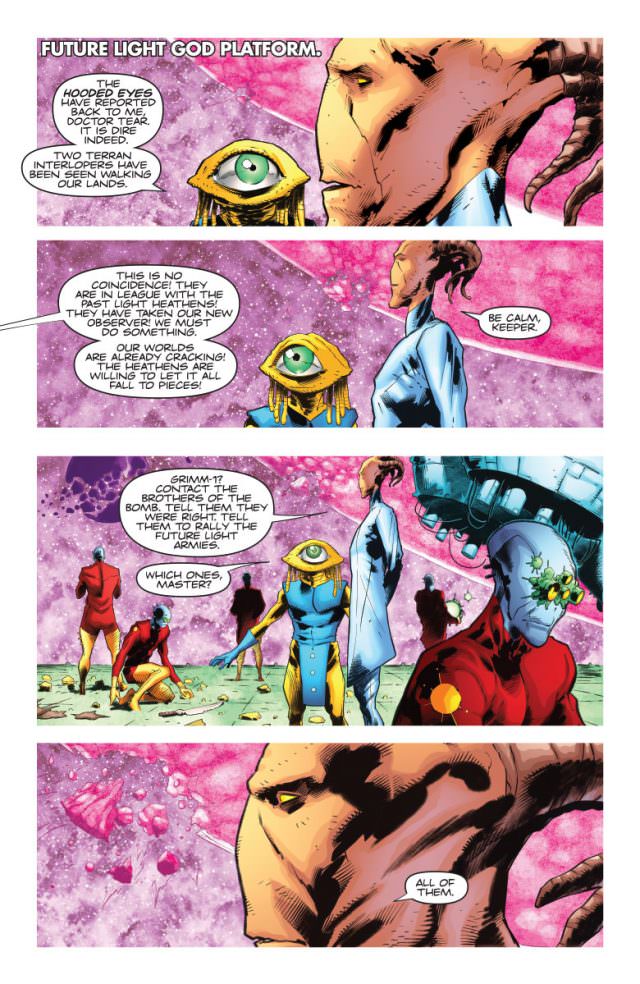 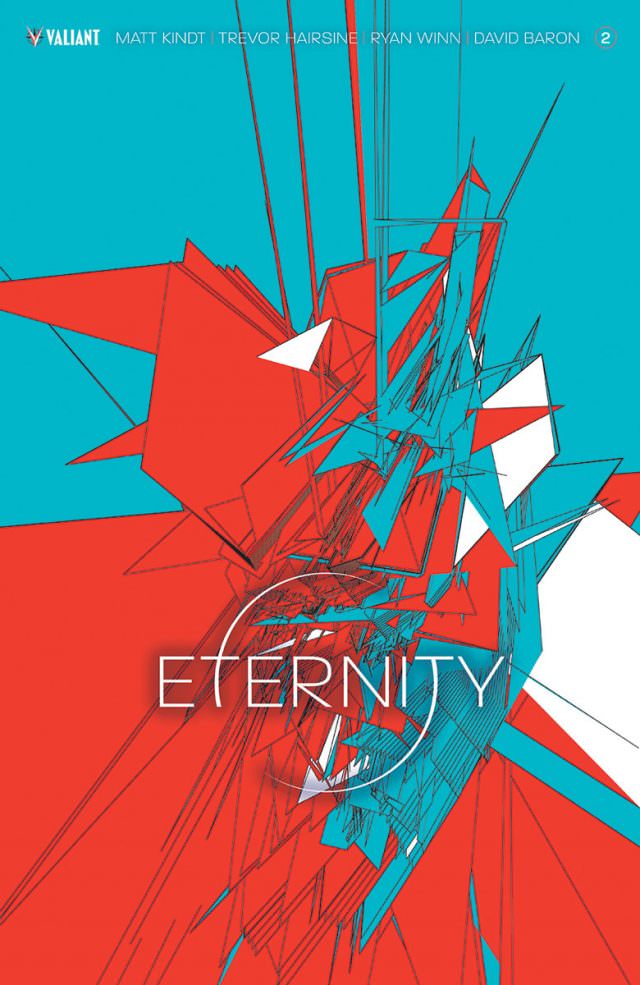 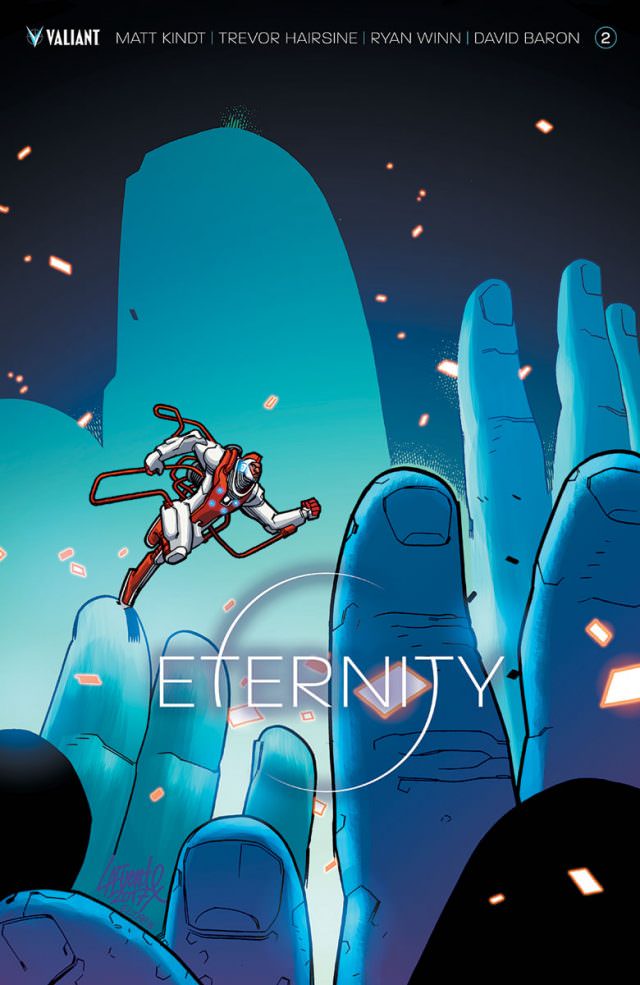