Who are the New Mutants? 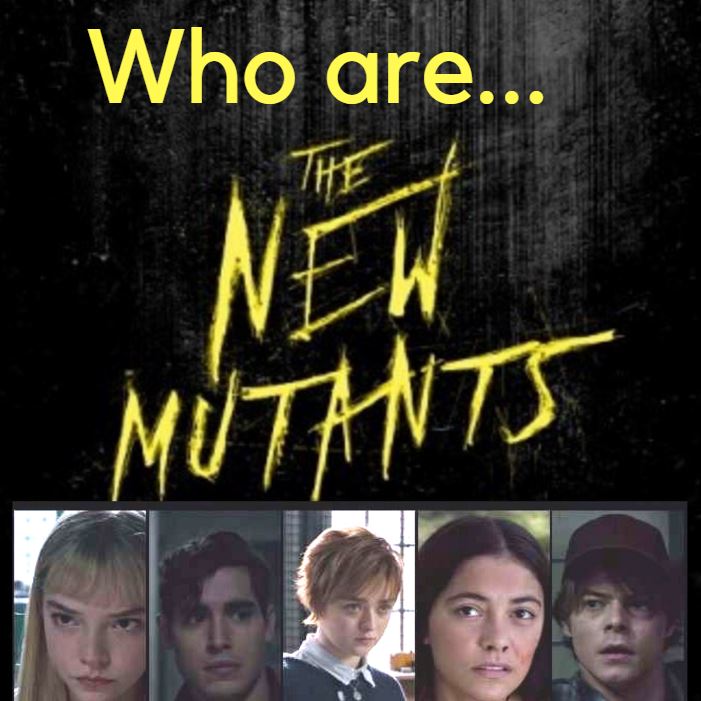 Who are the New Mutants?

The New Mutants film is set in the Fox X-Men Universe but will has a very different.horror tone and stars many characters that have not appeared in any films before.  Just because some of these character are lesser known though don't think for a moment that they are 2nd rate.  Remember that Deadpool himself first appeared in New Mutants #98.  This film will likely stand on its own but it may have some easter eggs or ties to Deadpool 2. 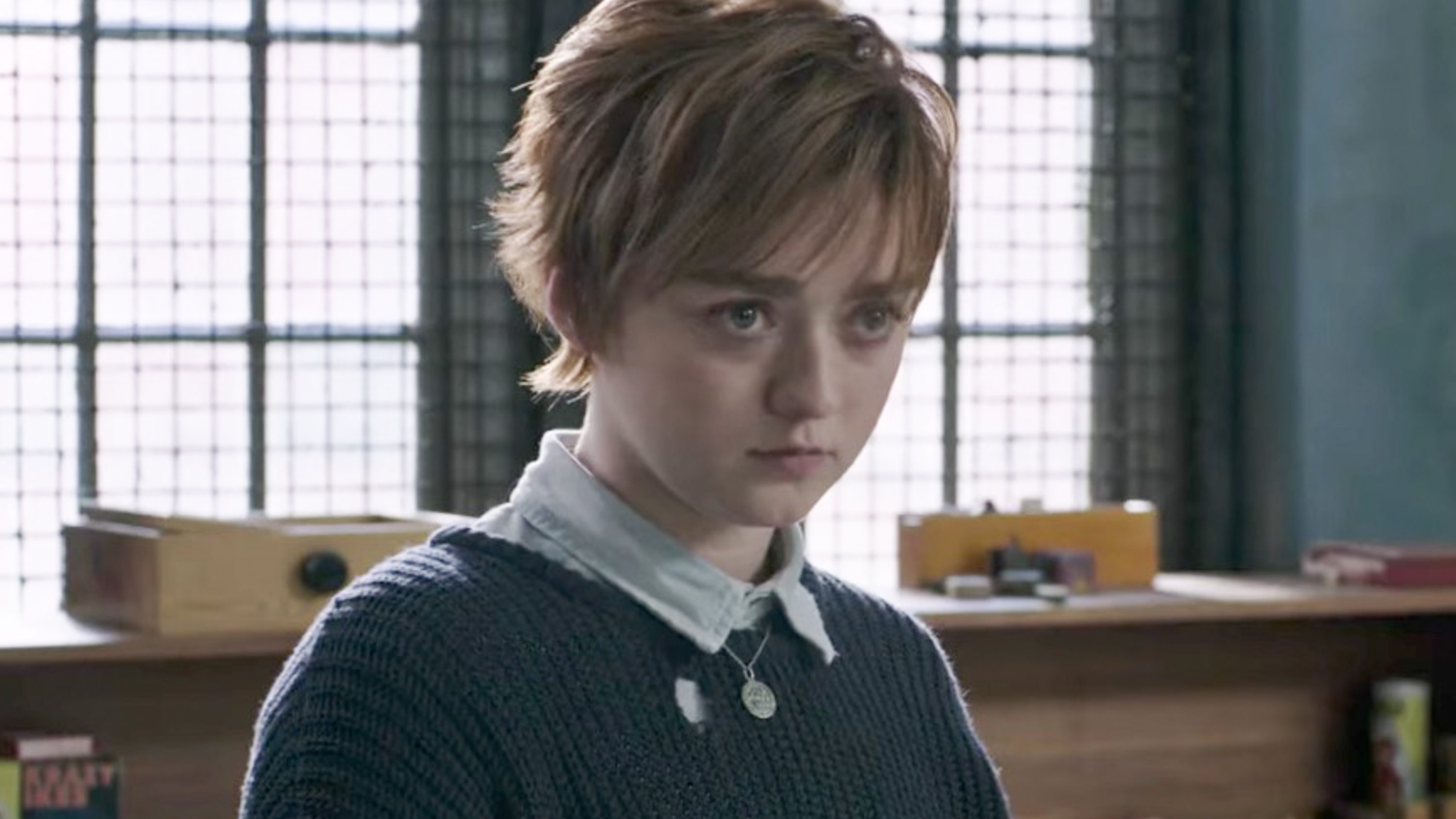 Magik is the younger sister of the Russian X-Man Colossus. She is a member of a fictional sub-species of humanity known as mutants, who are born with superhuman abilities. Her natural mutant power is the ability to teleport. She also is a capable sorceress.

They said art would save your soul. They lied. #NewMutants pic.twitter.com/LPTu7e3GvP
— New Mutants (@NewMutantsFilm) December 22, 2017 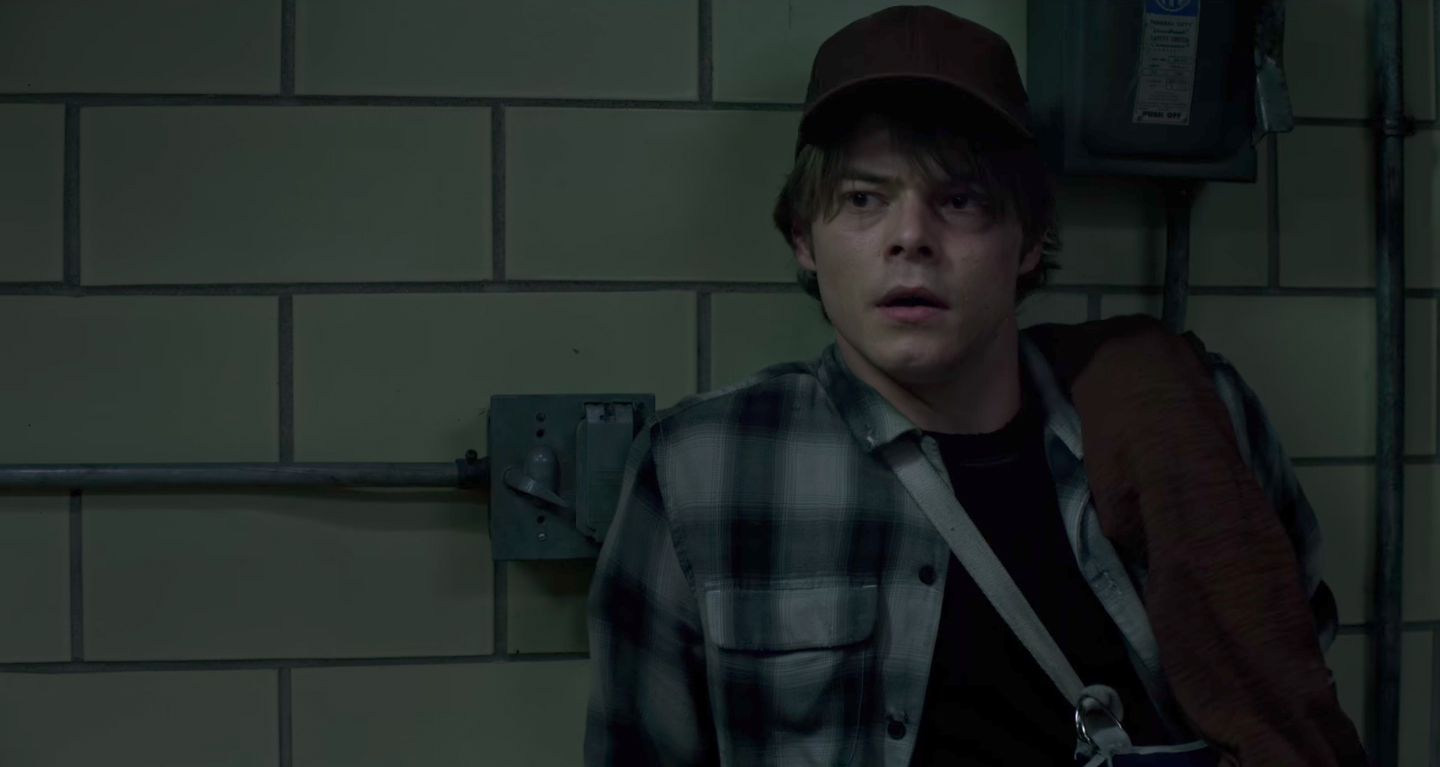 Cannonball is a mutant who uses the ability to fly at jet speeds while encased in an impenetrable force field. The eldest of a large Kentucky coal mining family, Cannonball is one of few X-Men from a southern, ruralbackground and has maintained the values of civility, hard work, and a strong commitment to his beliefs throughout his career as a superhero. Several of his siblings are also mutants and have joined X-Men-related teams, including his sisters, Paige and Melody, and brothers Jay and Jeb. Other siblings include a brother named Lewis, and four more sisters: Joelle, Elizabeth, Cissie and another unnamed sister.

Cannonball was a founding member of the X-Men's junior team The New Mutants. He joined The New Mutants' later incarnation X-Force, serving as second-in-command and field leader. He joined the X-Men, becoming the first member of a secondary team to "graduate". His tenure was complicated by clashes with superiors and he eventually rejoined X-Force and later the X-Men once more. 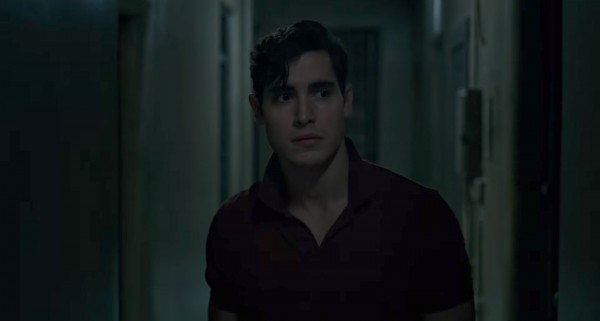 
A Brazilian mutant, Sunspot possesses the ability to absorb and channel solar power. He is idealistic and impulsive, but is considered a close friend of many of his teammates. He was an important member of the X-Men’s 1980s-era junior team and its reincarnation X-Force. 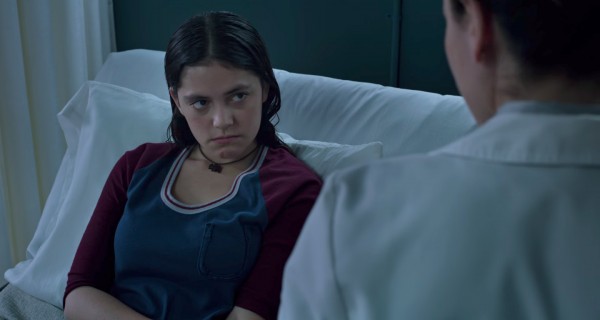 
A mutant, Moonstar originally possessed the psionic/psychic ability to telepathically create illusions of her opponents' fears or wishes. She later developed a wide range of psionic and energy manipulation powers. She also developed some magical abilities after a series of adventures in Asgard. She was a member of the X-Men's 1980s junior team the New Mutants and, after a long absence, its reincarnation X-Force.

Dr. Cecililia Reyes is a mutant who turned down Xavier's offer to join him.  She went on to become a doctor on her own.  In this film she seems to have a secret agenda and likely not a good one.

Trailer:
Josh Boone teased on Instagram that the New Mutants trailer is going to come out on Friday, October 13th.    A seeming fitting day for a comic book film that is said to be heavily influenced by horror: