Really like this comic.  Highly recommend it for anyone that likes Black Hammer.

SHERLOCK FRANKENSTEIN & THE LEGION OF EVIL: FROM THE WORLD OF BLACK HAMMER #1

Lucy Weber, daughter of the Black Hammer, grew up to become an investigative reporter for the Global Planet. Now she's on the hunt for the true story about what happened to Spiral City's superheroes after they defeated Anti-God and saved the world. All answers seem to lie with the dangerous super villain tenants of Spiral City's infamous asylum. As she gets closer to the truth she uncovers the dark origin stories of some of her father's greatest foes, and learns how they tie into the puzzle of what happened to Spiral City's greatest hero. 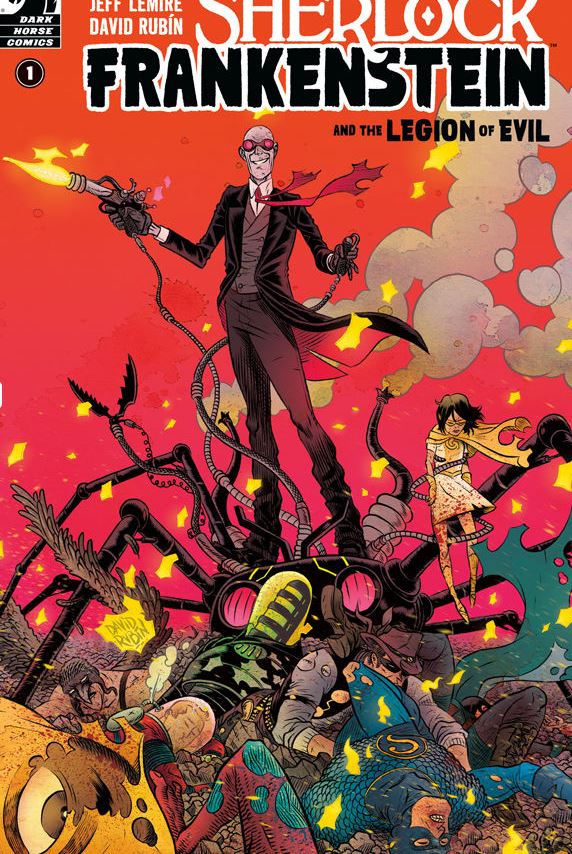 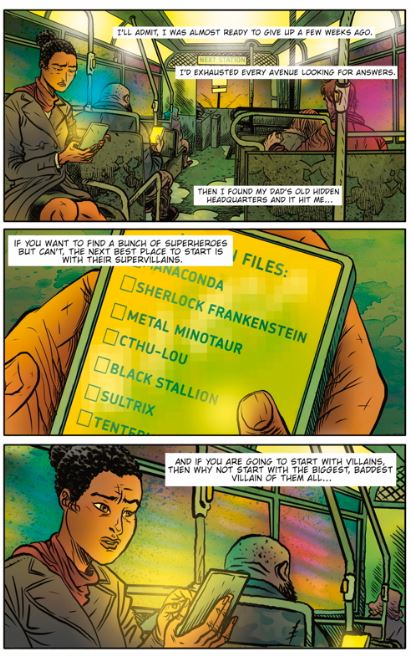 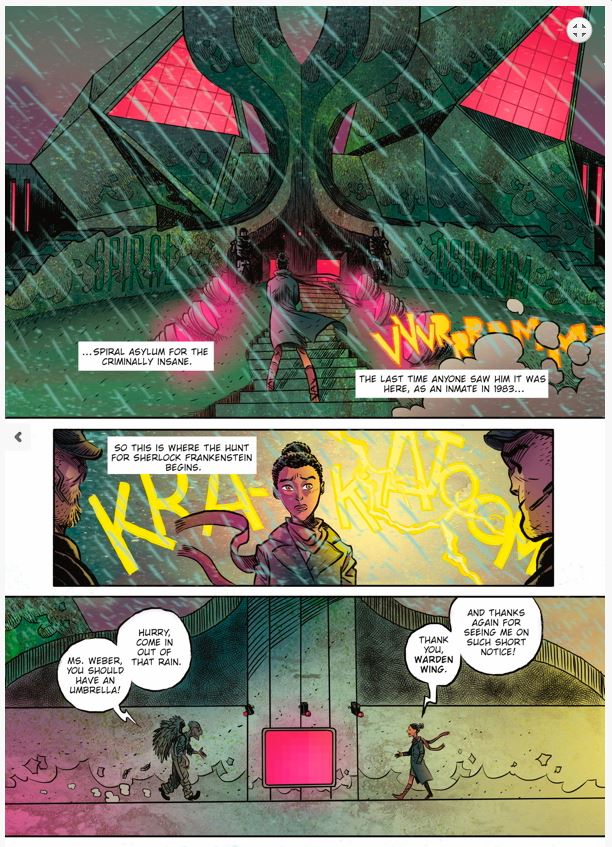 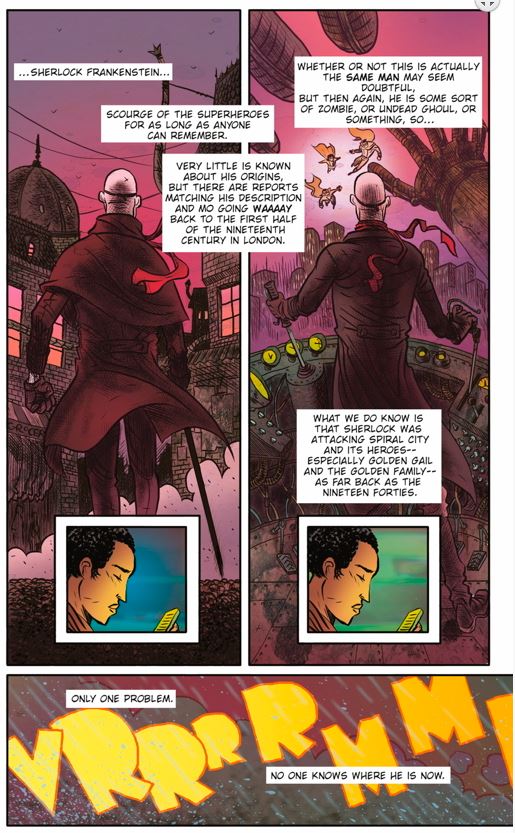 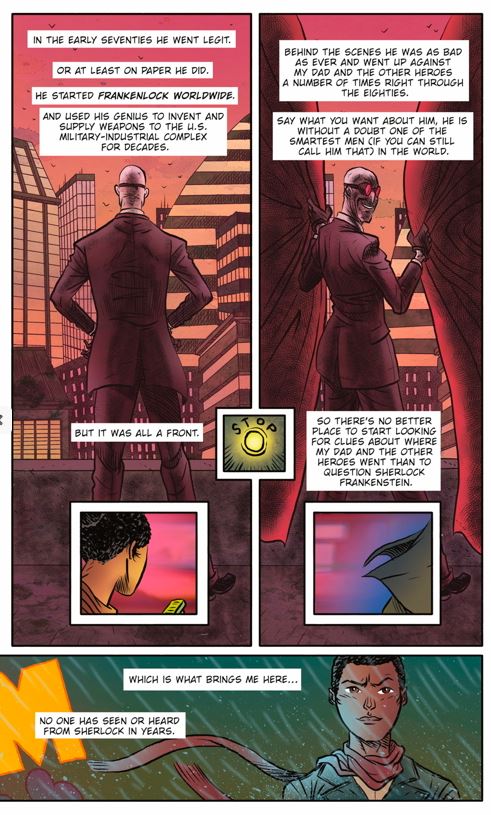