Karl Urban open to appearing in Megacity One 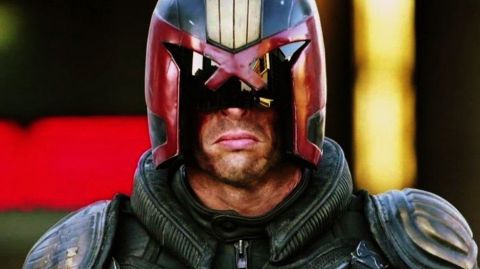 Karl Urban played Judge Dredd in the film Dredd.  The film did not do well financially which ruined chances for a sequel.  However, the film was a hit with fans who attempted to petition for a sequel.  Though those hopes were eventaully diminished the company Rebellion is pursing to create a TV series using Judge Dredd.  The show is said to be called Mega-City One.  Early concept art has been released that has excited fans hoping to return to the dystopian world of Judge Dredd.  Still many wonder if Urban himself could be talked into appearing in the show.

Urban was quoted by Screen Rant saying that he would open to appearing in the show if certain criteria were met:

“Rebellion, who owns the rights to Judge Dredd, are currently developing a television series called Mega-City One, and I’ve had many discussions with them about my involvement of which I am interested, and I said to them, ‘listen, if you write a character that has a function and a purpose and contributes to the overall story, then I might be very interested in reprising that role’”... “I certainly wouldn’t want to step into it and just pay lip service to the movie. There has to be some material there that warrants further exploration of that character. So the ball’s in their court”


Concept art from Mega-City One 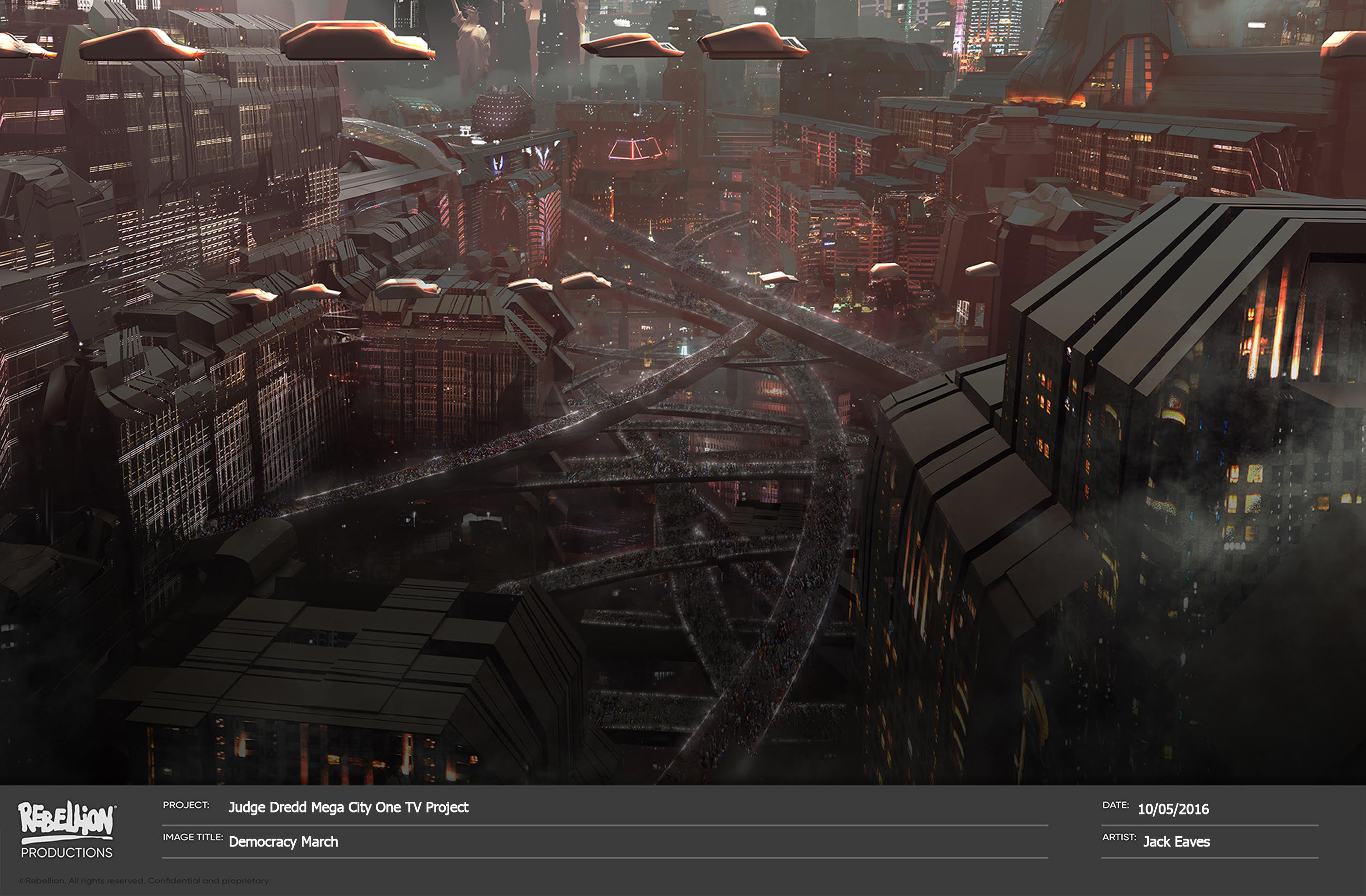 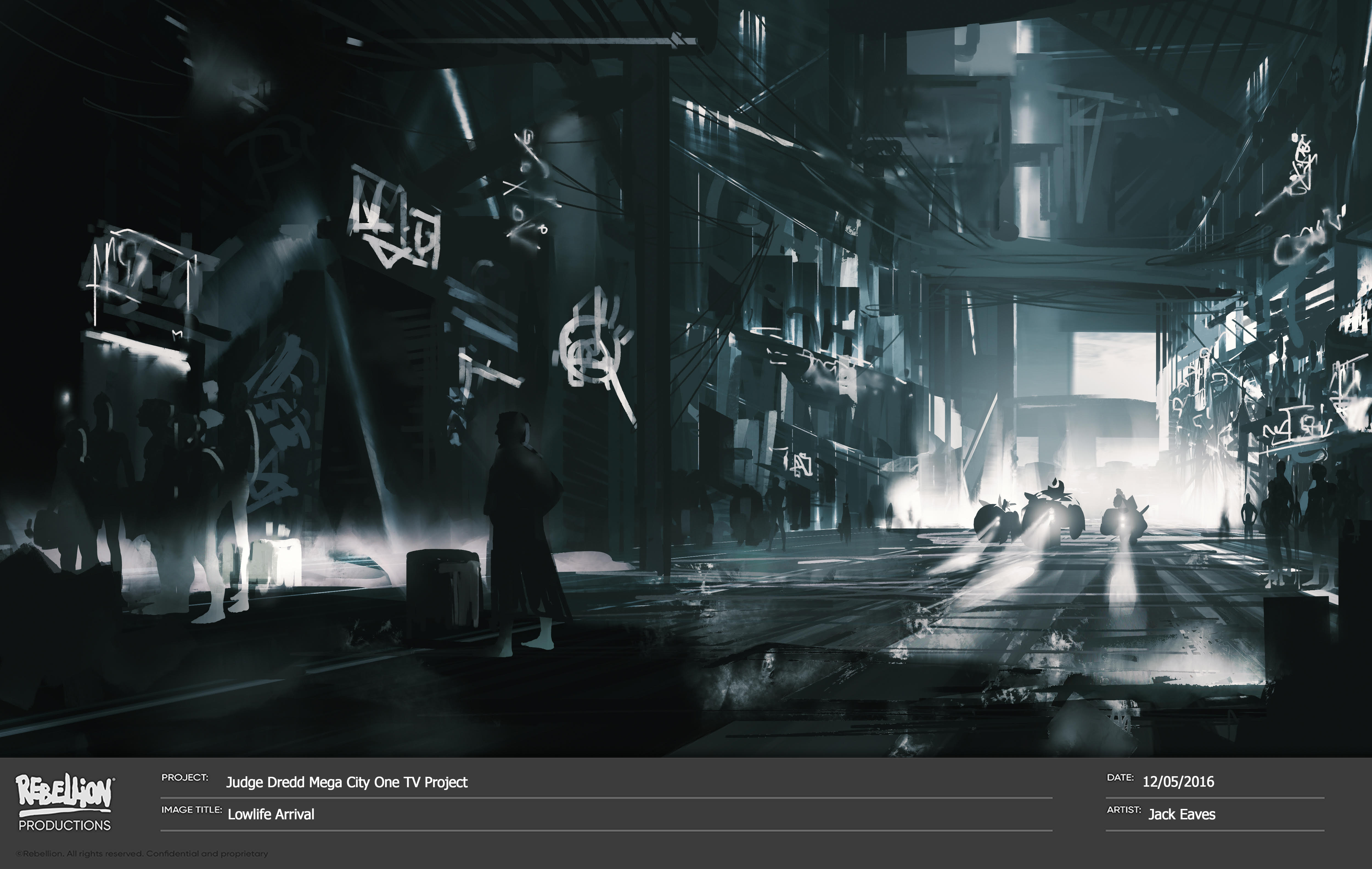