Who is the strongest Marvel hero - Sir Kent Theory Talk Who is the strongest Marvel hero? Welcome to Sir Kent Theory Talk

This is a new series brought to us by Sir Kent who does film reviews.  In this series Kent tackles fun fan theories about heroes and villains in comics. 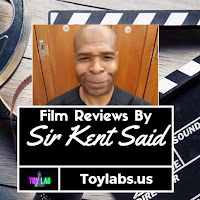 You can check out more of my writing right here on Toylab.  Also look for the Launch of my upcoming Youtube series title is still to be announced.
You can always contact me through on Google+  google.com/+SirKent

Who is the Strongest Marvel Character?

Everyone loves to argue about who is the strongest hero.  That is Comic Shop argument 101.
Marvel Matt's post on strong super heroes got me thinking about all of the arguments and stories about strong heroes.. It opened the door for a LOT of debate and that could be a good thing. Before I start, full disclosure. I haven't honestly picked up a comic since 1986. So a lot of my knowledge of them comes from that time period.   The rest of my knowledge comes from YouTube, Wikipedia (I know a lot of you hate that) and good ol’ fashioned questions. I have recently started reading through them again in app form so don't totally hate on me. Having said that, there was a time when there was NO QUESTION who was the strongest one there is. It was always The Incredible or Savage Hulk. Followed closely by Thor.

However, and I do applaud Marvel for this, they have introduced a few newer characters that are not only as strong but, are a global and sometimes dimensional threat. To that end, I have put together a list of 5 that will include a few two-way or three-way ties in certain spots. It's my list so fuck you! I would like to hear your thoughts on it.

I created 6 tiers of Strength with all of the super strong character included on them. 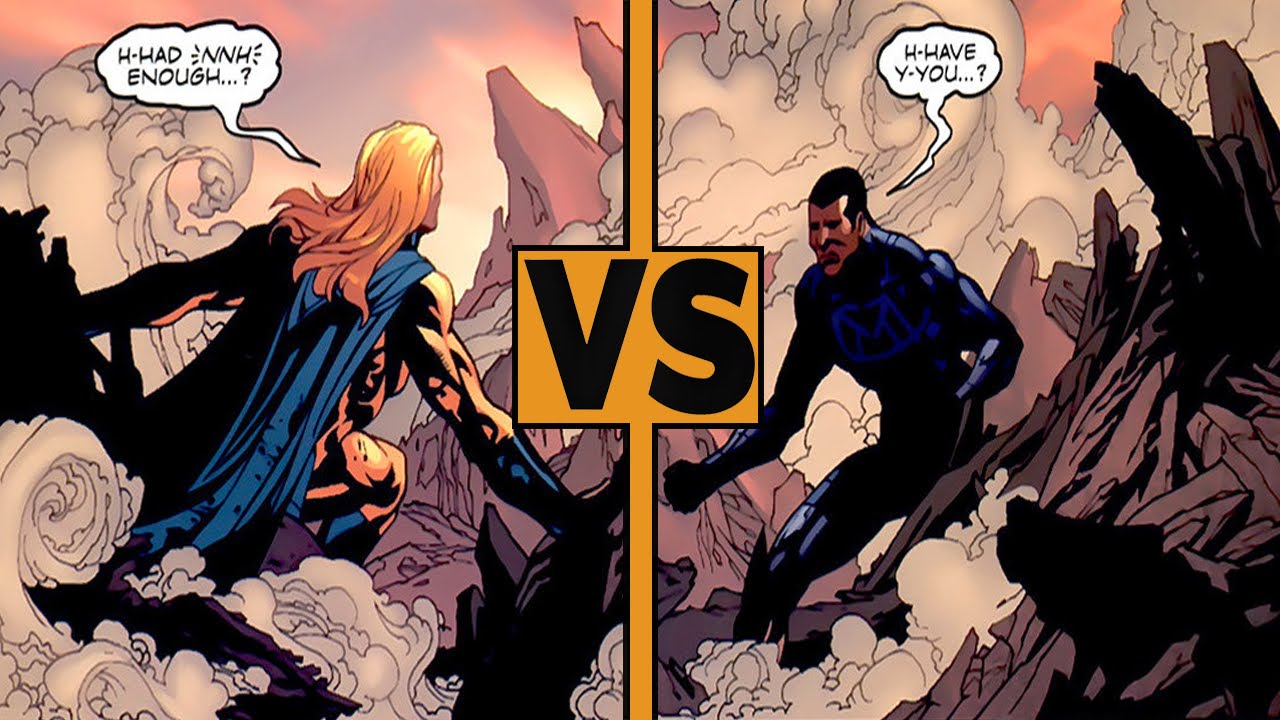 This is the top tier of the aboslute strongest (Non cosmic) Marvel characters.
Worldbreaker hulk is here because Worldbreaker Hulk was exactly that. Nobody had NUTHIN  to stop him!  He litterally tore apart every super hero team on Earth from the Avengers, the Inhumans and the X-Men.
The Blue Marvel because he doesn't even bother getting involved in stuff unless it's a level 8 threat or Thanos. The Sentry because while some say Marvel f'beeped up by making a hero with no weakness (Except for The Blue Marvel knocking his ass out and off the f'BEEPin’ planet) I tend not to agree. His greatest foe is HIMSELF. If he gets too carried away, The Void comes out, kills everybody then consumes the world. Kinda of a catch 22.

I know some of you are like “You put Odinson AFTER Blue Marvel & Sentry?!?! WHAT KIND OF SH'BEEP NUGGETS ARE YOU SNACKING ON?!?!” Well, Thor had his ass handed to him by The Sentry & this was after he TORE ARES IN HALF? Yup, The God of War in pieces.  Meanwhile the Blue Marvel seems to be able to take on Sentry and potentially beat him.  He knocked him literally off the planet.  So if Sentry is stronger than Thor then he belongs on this lower tier.  Ares seems to be the equivalent of Thor from a strength standpoint.

While a lesser known character Hyperion is super strong, he is basically the Marvel Super Man.  The dude held two planets apart for a short while. Nuff said.

While Ghost Rider may seem like a weird pick the true power of the Rider is said to be off the charts.  He is one of the last hopes to stop Hulk in World War Hulk and is literally the Ace up the sleeve of Mister Fantastic and Doctor Strange. 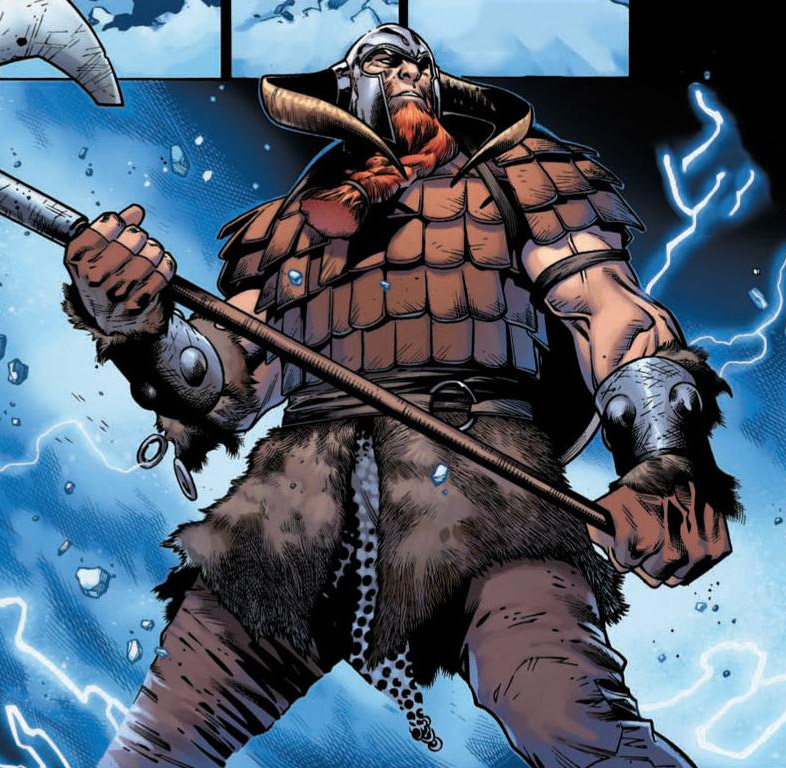 This muthu'BEEPa was so GANGSTA, that he not only broke Thor's hammer but was the only time Thor ever called out AVENGERS ASSEMBLE!

While not prone to many conflicts and is not as strong as Bor, wielding the Odinforce and a true battle-hardened ruler with the wisdom and knowledge of the ages, he has gone toe-to-toe with Galactus AND Celestials and made them wish they packed a lunch. Because that turned out to be a very long f'BEEPin’ day indeed!

Zeus once got the best of Hulk however it didn't seem like he was interested in a prolonged match.  It's in those prolonged slug fests where the Hulk wears down powerful but sane opponents.  His healing infinite strength and sheer stupidity weer on everyone including Zeus.


Tier #6 The other really Stong guys
This is where all the heroes people think of as strong actually start to show up.  We are talking the Thing, She Hulk, Hercules, Black Bolt, Absorbing Man, Colossus, Thanos, and Juggernaut.  While all strong none of them are in the same league as those in Tier 1.

What do you think of my list?  Any you would move around?


Marvel Store!
Toylab is a member of the Amazon Affiliate Network allowing us to bring you these awesome deals directly from Amazon.