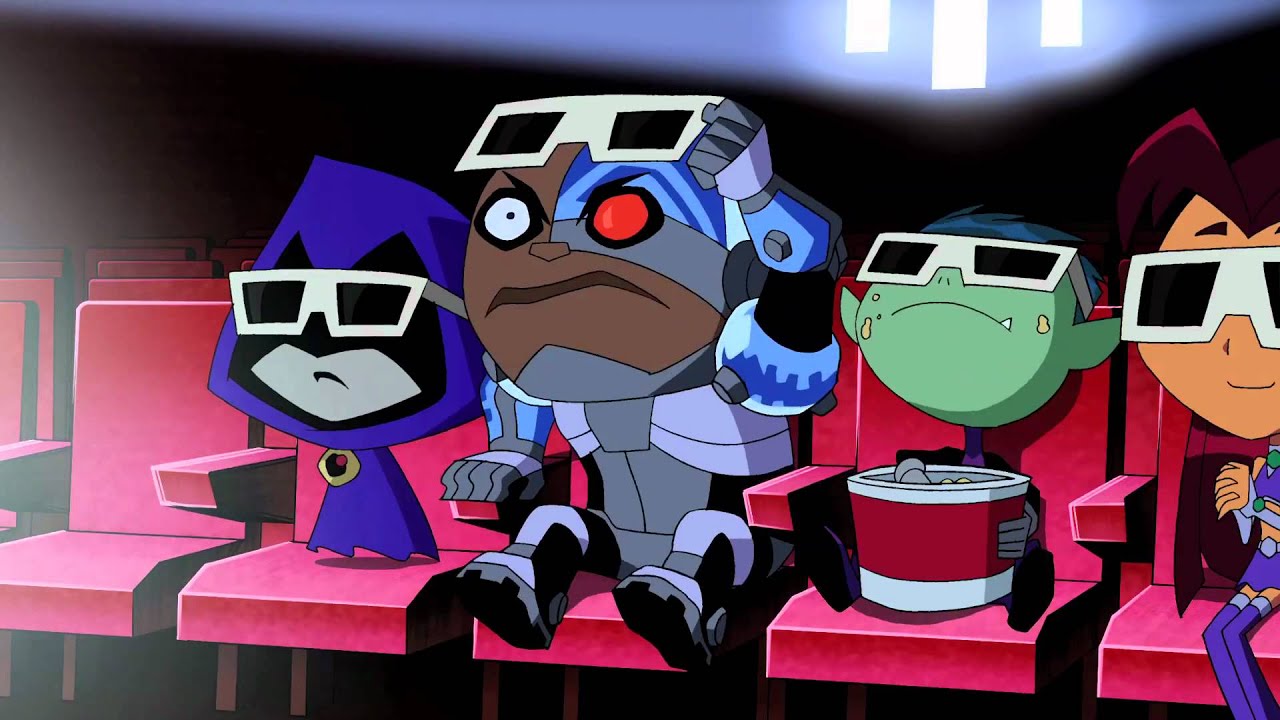 There seems to be a growing focus with taking cartoons and giving them the big screen treatment.  The Lego films like Ninjago seem to be having success with that.  No DC is moving into that market by taking popular the popular cartoon and bringing it to the big screen.

Warner Bros announced that Teen Titans GO will be released July 27, 2018.  It is unclear if this is the original "unnamed"annimated film planned for a slot in June of 2018 or if this film replaced that one.

The Teen Titans is a DC superhero team including the heroes of Robin, Cyborg, Starfire, Raven and Beastboy.  While other DC programs have gone for a dark tone, the Titans have become popular with a light hearted, humorous and irreverent tone.  The show often makes jokes using references to pop culture.

I addition to the annimated film there a live action version of Teen Titans show also coming to the DC's Direct to Consumer Digital Service that is being called Titans.  This will make 2018 the year of Teen Titans.

As this news came out on Pancake Day I will leave you with this: