Shadowman teams up with Rae Sremmurd for a Halloween Comic 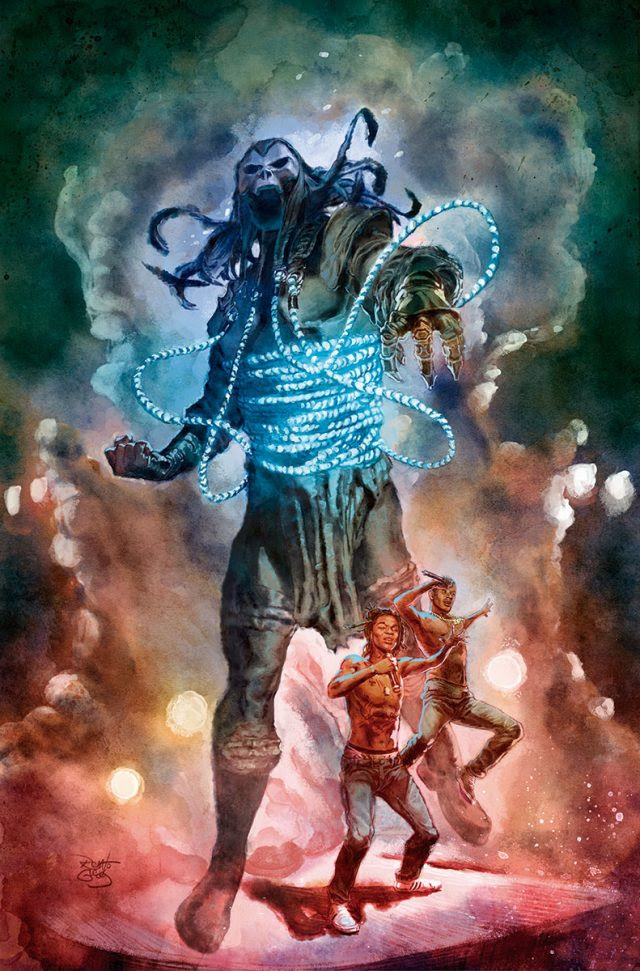 It was announced earlier in the year that 2018 would feature the return of a Shadow Man series.  Shadow Man has been featured in the the team up book Rapture but this would be the first book to focus on him in quite a while.  Now there is one more team up book which is coming out in October featuring Shadowman teaming up with real life rappers Rae Sremmurd.
Shadowman and Halloween go together like bees and honey and this promises to be another fun book to check out this Fall.  The art in the book is amazing all the panels are painted which entirely changes a books aesthetic and makes it unique.  Painted art has the ability to give even a mundane seen a rich texture that sucks in the eye balls and won't let go.  Check out the art work below to see what I mean.
SHADOWMAN/RAE SREMMURD #1
Written by ELIOT RAHAL
Art by RENATO GUEDES
Cover A by RENATO GUEDES (AUG172115)
Cover B (Interlocking) by LEIF JONES (AUG172116)
Cover C (Interlocking) by LEIF JONES (AUG172117)
Variant Cover by JUAN JOSE RYP (AUG172118)
Variant Cover by MICO SUAYAN (AUG172119)
$3.99 | 32 pgs. | T+ | On sale OCTOBER 4th (FOC – 9/11/17)

As first revealed at Hypebeast, Valiant is proud to present your first look at the dazzling, fully painted artwork for SHADOWMAN/RAE SREMMURD #1 – the MUST-READ comics crossover Of 2017, colliding the multi-platinum hip-hop superstars behind the worldwide hit “Black Beatles” with New Orleans’ mysterious voodoo-powered guardian, Shadowman!

In comic shops everywhere on October 4th – just in time for Halloween – join rising star Eliot Rahal (BLOODSHOT’S DAY OFF) and sensational artist Renato Guedes (Wolverine) as they chart Rae Sremmurd’s path from obscurity in Tupelo, Mississippi towards fame and fortune in the Big Easy…and through an inescapable confrontation at the crossroads of life and death alongside one of Valiant’s most indelible superhero icons!

Before they were dominating the music charts and selling out stages worldwide, Slim Jxmmi and Swae Lee were just a pair of talented, but otherwise ordinary, brothers…until a twist of fate delivered them fame and wealth beyond their wildest imagination. Now, years later as hip-hop duo Rae Sremmurd, the brothers are bound for New Orleans…and an otherworldly encounter with the supernatural guardian called Shadowman, the lone line of the defense between our world and the Deadside that lies beyond…

“Valiant has a long and storied history of appearances from real-world figures in the pages of our comics, so when Rae Sremmurd – who are huge fans of comics and Valiant, in particular – expressed in interest in collaborating on their first comic book project, we knew this had the potential to be something special,” said Valiant CEO & Chief Creative Officer Dinesh Shamdasani. “Under the guidance of two exceedingly talented creators, Eliot Rahal and Renato Guedes, this project has tapped into not only the distinctive voice of Rae Sremmurd’s music, but Shadowman’s unique role in the Valiant Universe as a whole in a beautiful, fully painted package.”

Since the debut of their first hit single “No Flex Zone” in 2014, Mississippi-based duo Rae Sremmurd – comprised of brothers Slim Jxmmi and Swae Lee – have emerged as one of the most successful and influential hip-hop groups of their generation. Their full-length debut, 2015’s SremmLife, was certified platinum and produced collaborations with Nicki Minaj and Young Thug alongside multiple hit singles. The subsequent follow-up, 2016’s SremmLife 2, was an even greater success and became an international, multiplatinum sensation with the hit single “Black Beatles” – produced by Mike WiLL Made-It and featuring Gucci Mane – earning the group their first #1 hit on the Billboard Hot 100. In addition to massive radio play and more than 500 million views for the song’s music video on YouTube, “Black Beatles” also became the soundtrack for the viral phenomenon known as the “Mannequin Challenge” and endures as one of the decade’s most successful crossover hits from a new artist. To date, Rae Sremmurd has been awarded or nominated for some of the most prestigious awards in hip-hop and recently concluded a worldwide tour that culminated at Lollapalooza in Chicago, IL this past August.

From his first appearance in 1992 onward, Shadowman has stood at the forefront of Valiant’s shared superhero universe as one of the publisher’s most perpetually popular and demanded characters. With sales of more than 5.5 million in comics and graphic novels, Shadowman was also the basis of a blockbuster video game franchise from Acclaim Entertainment and, most recently, it was announced that Oscar nominee Reginald Hudlin (Marshall) would direct the upcoming Shadowman feature film from a script by screenwriters Adam Simon (Salem) and J. Michael Straczynski (Thor, World War Z). In the wake of his appearance in SHADOWMAN/RAE SREMMURD #1, Shadowman will return to the Valiant Universe on an ongoing basis with a new monthly series that is set to debut on March 28th, 2018.

Shadowman comics old and new are all awesome I would check out the books below specifically. All posted using Toylab Amazon Affiliate status to highlight items directly from the online retailer. 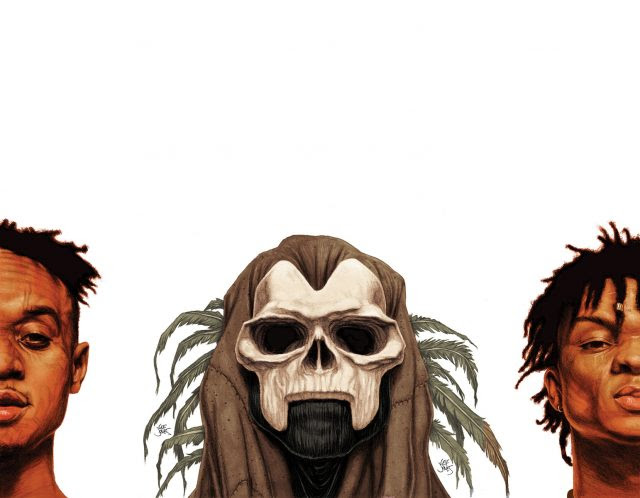 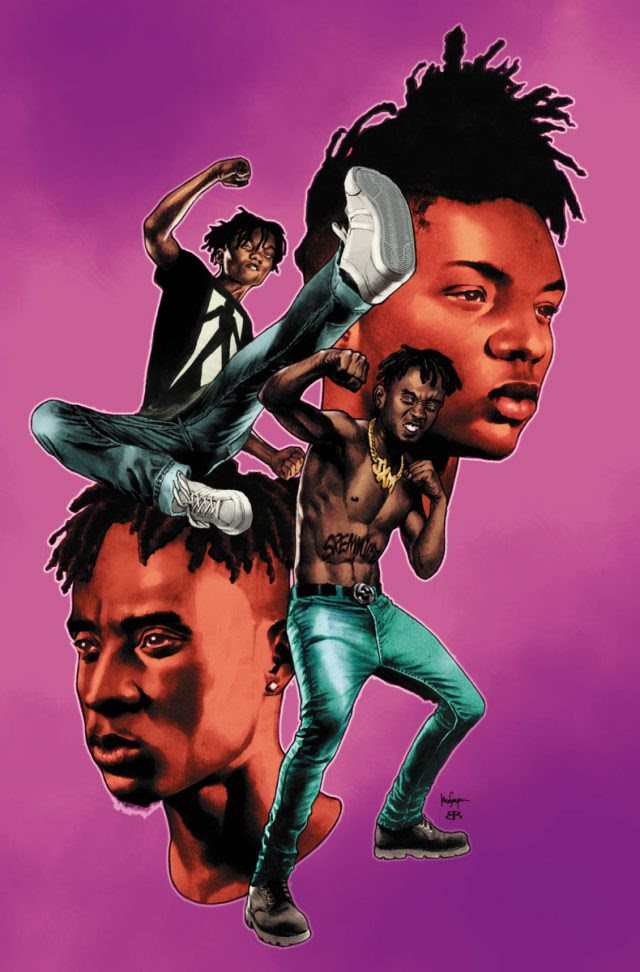 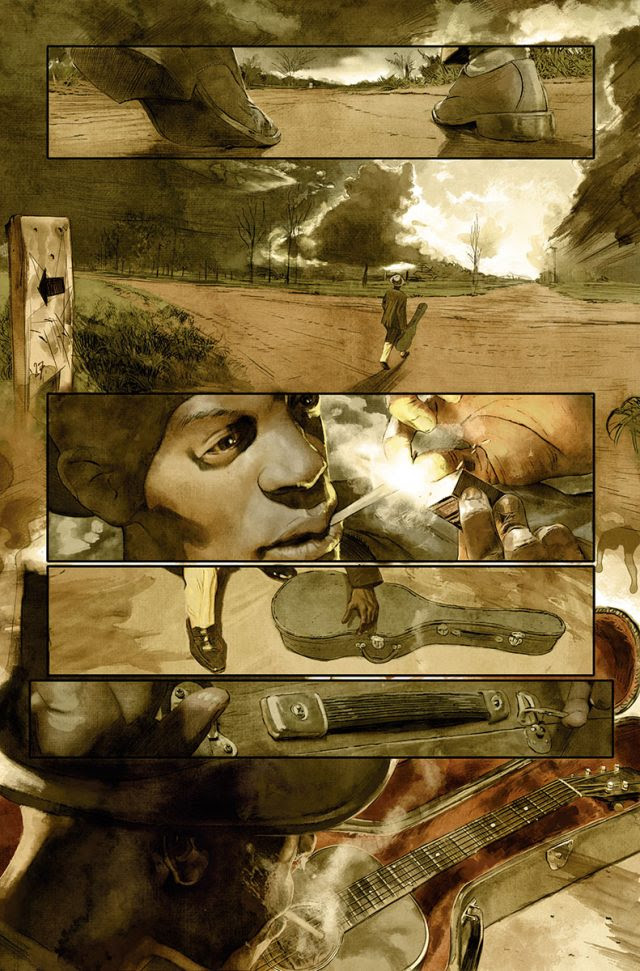 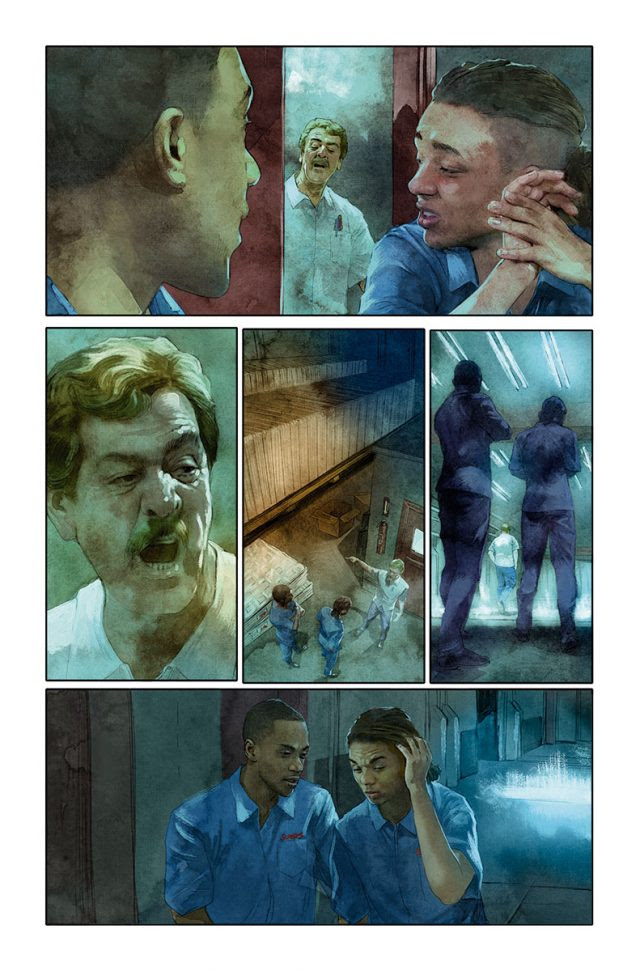 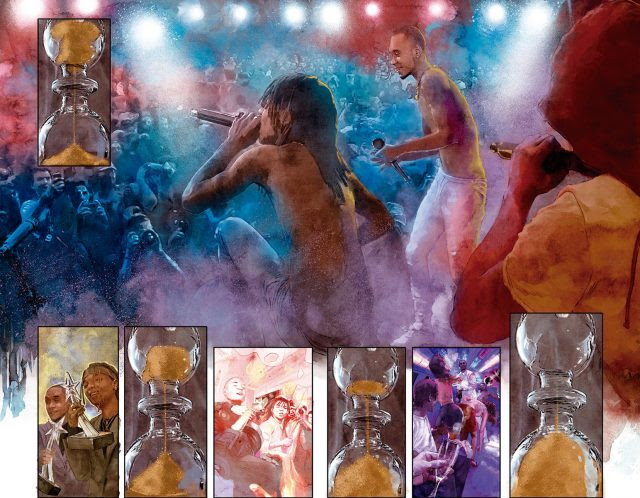 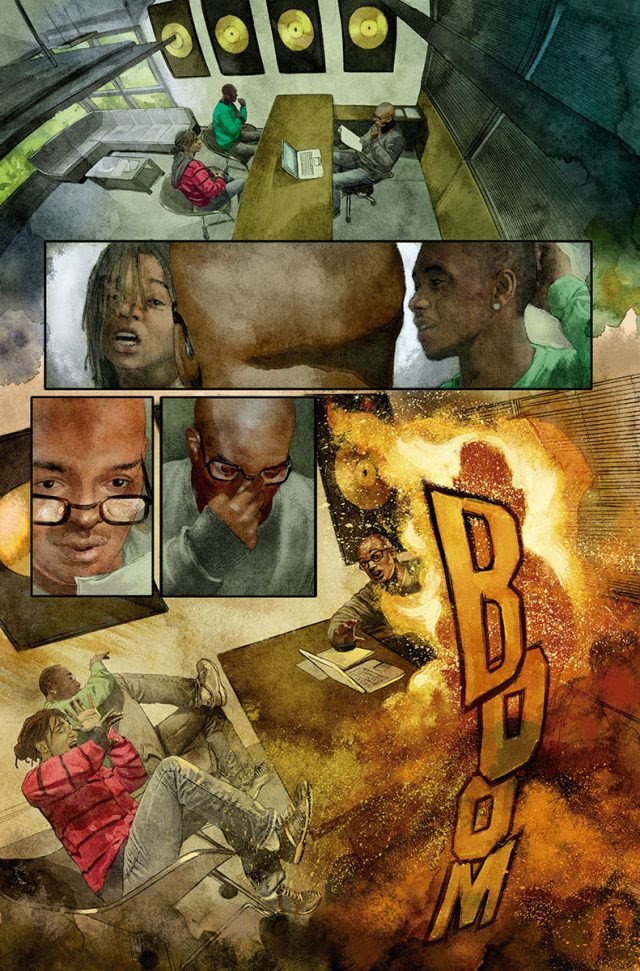 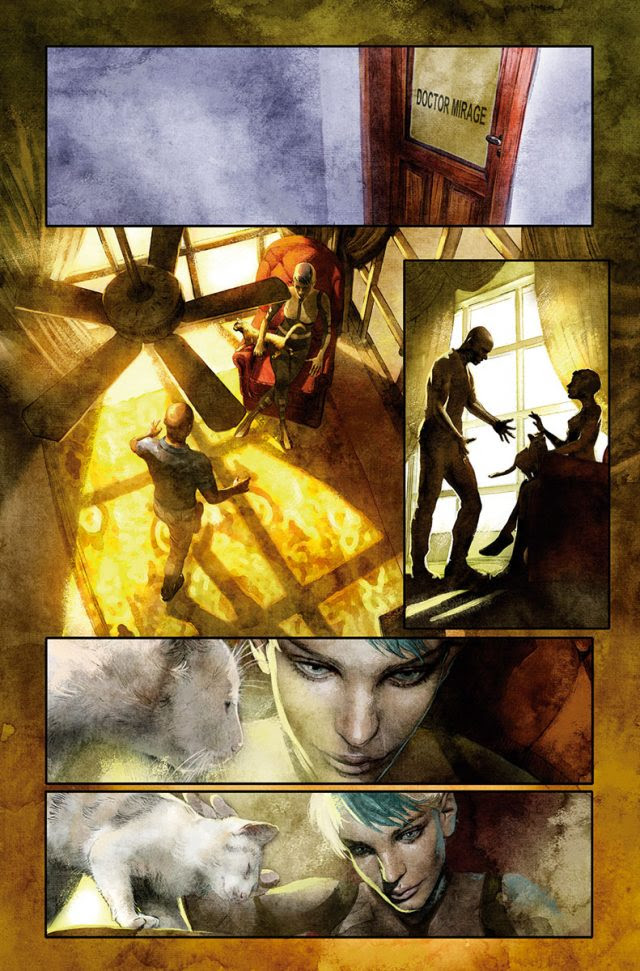