Welcome to Lightning Fast comic reviews by Aeon River where I rate what I read this weekend within my simple ratings approach:

This is the new flagship comic from by Huckle Berry Comics this book came out about the time I needed something to quench my Blade Runner thirst before the film.  This book is not Blade Runner but it does have similar vibes.
Dreamstate Radicals is set in dystoptian future that certainly has parallels to Blade Runner.  It may actually be a little more beautiful as vibrant colors are immerses into every panel.  It also has plays on a few really unique and fun concepts.  One is that the tryanical government is beginning to collapse and not rise.  The other is the macguffins in this issue are special devices that allow people to experience dreams or ideas.  These items are attempted to be controlled by the goverment but a big bag of them just landed in our main characters lap with goverment forces hot on the tail.

A full review of this book is coming, but you can also just check it out for yourself.

You Can find Dreamstate Radicals at:
http://www.huckleberrycomics.com/shop/

Valiant has been promoting the heck out of this and for good reason.  The beautiful realistic art in the book is hyper emotonal as it is beautiful.  On the outside this story may seem like a retread of Logan (Like that is a bad thing) but its much more personal.  This is a dad, a really bad ass dad going out to protect his family.  Its actually simpler than that this is a book about Family period and lengths we will go to fight for them.  Great book, get it. 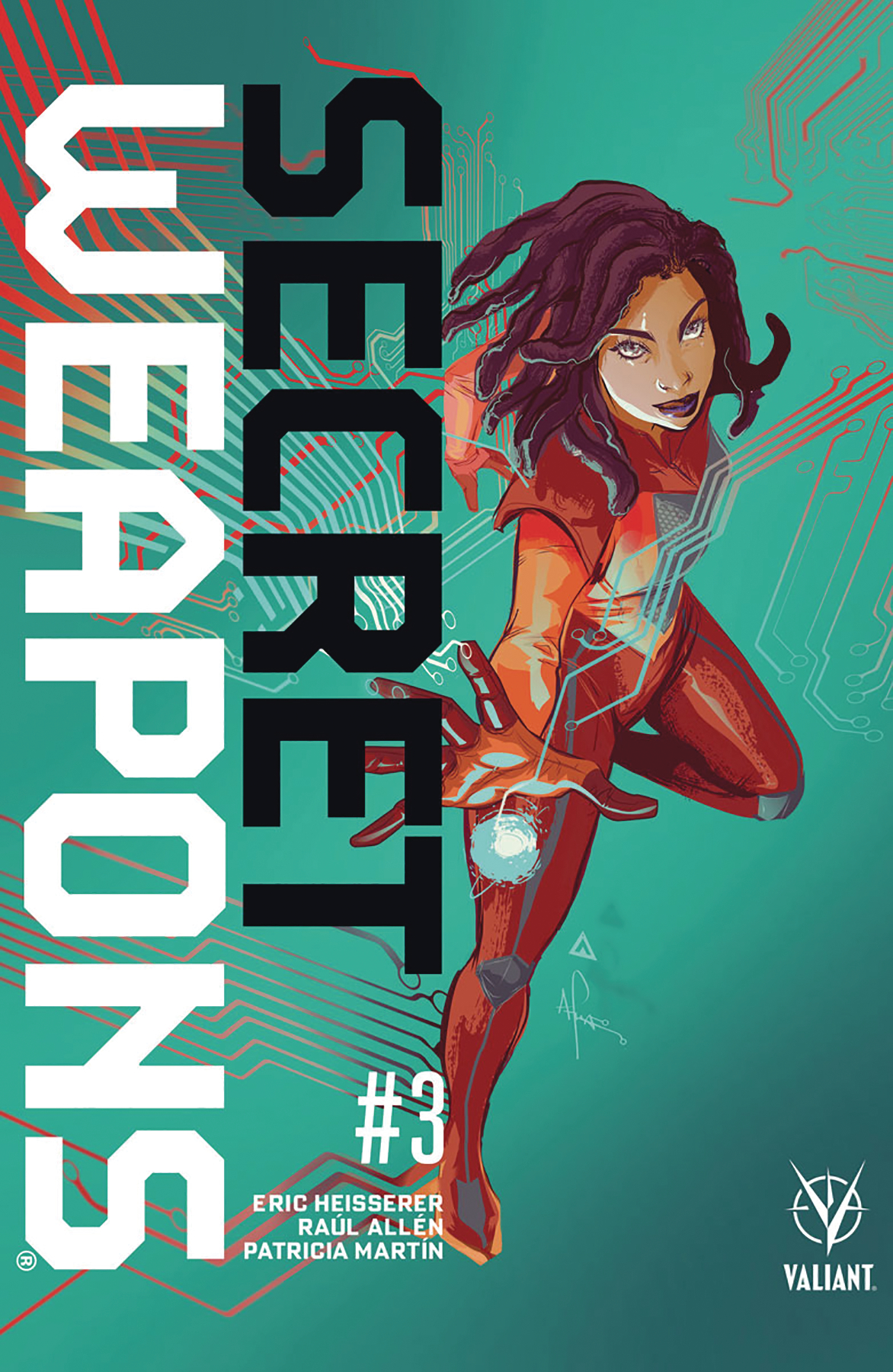 This book continues to fire on all cylinders as an X-Men team with bizarre and seemingly unuseable powers being stuck in a situation of being hunted down by a terrifing monster.

This book got a lot of hype of tackling the issue of CalExit.  It explores a world where California is caught up in a full on Civil War between a fully Nazi esq USA government and rebels.  I wanted this to be a thought provoking book but like most things trying to be extreme it went off the rails early  and never came back to reality.

The rebels appear mostly to be techie, white surbaban, nerds who suddenly learn how to use firearms.  They also have acquired massive cache's of weapons and have military training.  Who these people are is never really explained but their motive seems to be risk everything to protect a woman from deportation.  This woman is meant to be the main character but is never given much of an introduction.  The villains themselves say they are going after her because the people are defending her.  It never is clear why they are defending her.

There is a smuggler with a robot bird, I thought he was pretty cool.

The main villains are better introduced them being a secret police force in California that are designed to be hybirds of right wing Christains and the Nazi SS.
I found the commentary and interviews in the back of the book were far more interesting than what was in the comic itself.

I would say this title specifically brought to mind various right wing extremist literature of the 80s like the Turner Diaries that inspired the Oklahoma City Bombing.  They virtually purport the same philosophy and same fears while believing they are on opposite sides.  The irony of that was not lost on me. Thats right I finally caught up on X-Men Gold and it I liked it but still seems off about this title.  It feels like its trying to hard.  In a lot of ways this title is attempting to give fans exactly what they want but it sometimes all feels a bit forced.
A new villain appears in this run as a serial killer targeting mutants appears.  He looks like a cross between Punisher and Crossbones and he manages to give the X-Teams a run for their money.  I liked him but was somewhat disturbed by the lack of emotion on seeing the bodies of mutant children turn up.
While not the main theme of the book I continue to find Old Man Logan and Storm the old Veterans who are attempting to pass the baton as the most interesting part of the book.

Rachel Summers is also a really strong element of this book and a hinted romance with Night Crawler yeah that'd be interesting. 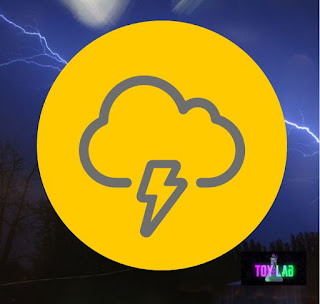 This was lighting fast reviews brought to you by Aeon River you can find me on Facebook!
Aeon River Facebook Follow Me or Yell at me HERE!