Who is Jigsaw? Who is Billy Russo in the Punisher?

Jigsaw is a villain of the Marvel anti-hero the Punisher..  Actor Ben Barnes plays Billy Russo in Punisher on the Netflix series show.  Dominic West played Jigsaw in Punisher Warzone (2008).

Alias(es): The Beaut, The Heavy, Jigsaw

Origins:  Punisher Year One Prequels #3 and #4

Punisher Store:
Toylab is a member of the Amazon Affliliate program so you can find the coolest Punisher products and toys like those below:

The Punisher has many pscychopathic villains however Jigsaw is one of the worst.  Born as Billy Russo he is the son of an abusive father and after being kicked out at the age of 10 raises himself.  Billy enters the criminal world and eventually becomes known as a hitman under the handle "The Beaut".  The Beaut referenced his good looks.  He married a woman name Susan and they had a child named Henry.  Billy was an abusive husband and father.  He once forced Henry to drown his pet cat, under the threat of shooting his mother.

A assassination attempt gone bad results in the death of the family of Frank Castle.  To cover up the assassination attempt Frank Costa hires Russo to kill anyone who have a connection to Castle.  He is provided a list of targets including Frank Castle himself.  Castle survives a bombing attempt on his life that was orchestrated by Russo.  Castle tracks down Russo in a nightlclub frequented by Maggia gangsters there he kills everyone except Russo.  He throw Russo through a pane of glass that shatters and baddly cuts up Russo's face.  The scars on his face resemble a jigsaw puzzle and Russo's begins to call himself Jigsaw to match his horrific appearance.  Russo is only left alive by Castle so that he can deliver the message that Frank Castle is pursuing the criminal that killed his family.

Jigsaw has a few plots against the Punisher.  His first attempt is to frame him but this goes bad when one of his murders is seen by Night Crawler and Spider-Man.  He also drugs Castle for a time causing Castle to be even more brutal than normal.

For a time he works for a cult leader with demonic powers names the Rev.  The Rev uses his demonic influence to restore Jigsaw's face to normal.  The fix to his face is temporary and it eventaully returns to its normal patchwork self.  The Punisher and Jigsaw both end up in Rykers where a battle ensues.  Punisher barely escapes Rykers with his life.

Jigsaw's son Henry betrays his father and begins to work for Castle.  He manages to trick Henry into capturing Castle for him by using Lady Gorgon to pretend to be Maria Castle.  This ends bad for Jigsaw as Castle escapes and immediatly begins fighitng Jigsaw.  The building they are battling on catches fire and Jigsaw ends up falling into the inferno below.  He still surives.

Jigsaw comes to work for the Hood Crime Syndicate during the events of Secret Invasion and Dark Reign.  He is brought in as an adviser when Wilson Fisk is attempting to rebuild his empire in the events of Civil War II.

Jigsaw Skills and Powers:
Jigsaw has no super powers but is a highly trained and physically fit man. 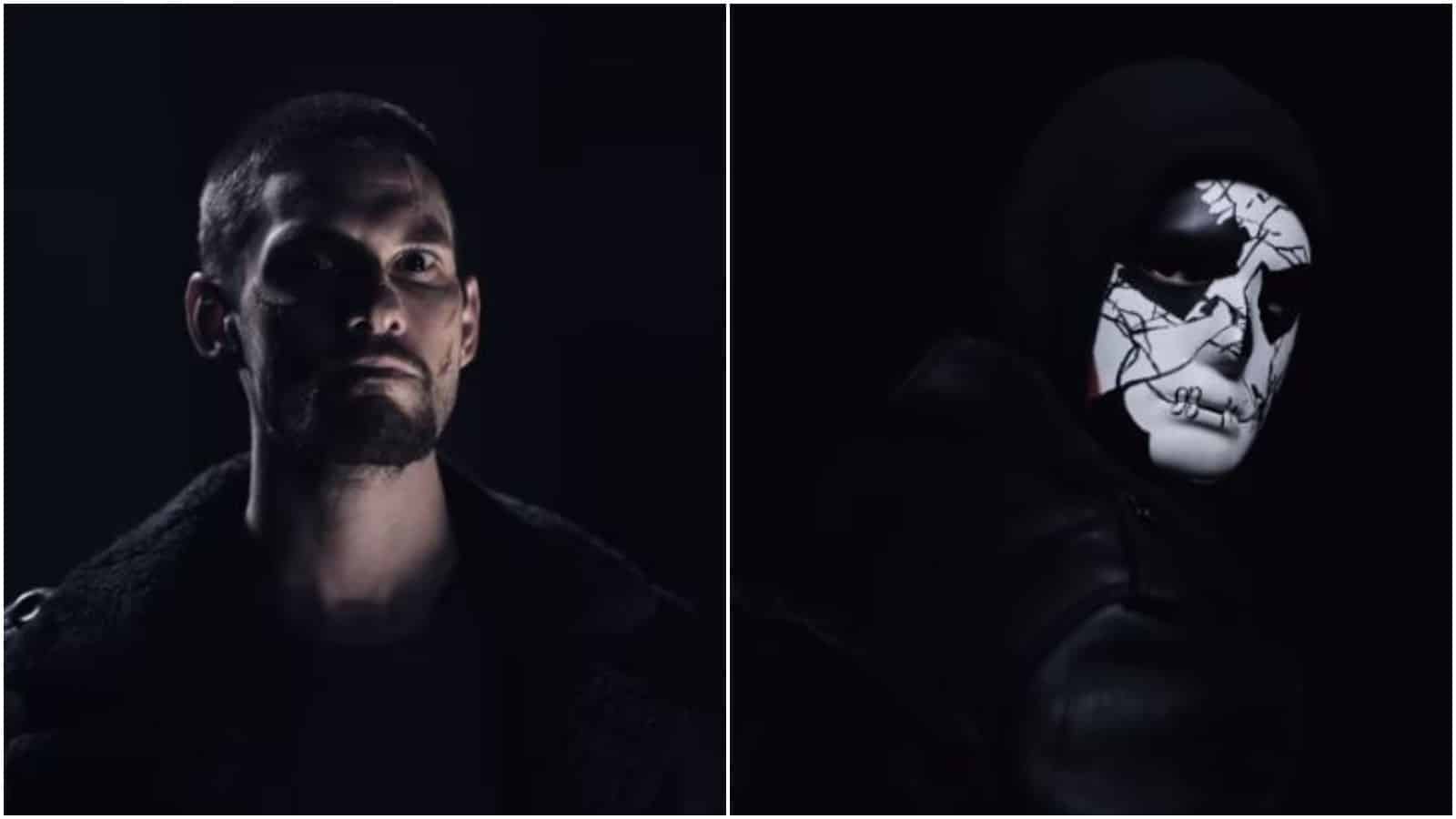 Billy Russo/Jigsaw  appears in the MCU Netflix show The Punisher.  Actor Ben Barnes plays Billy Russo who is an old friend of Frank Castles from their days in the military.    Russo now runs his own private military organization known as Anvil.  Eventually, it is revealed that Russo has been hiring ex military personnel as mercenaries for a corrupt CIA officer.  He was part of the criminal hit that killed Frank's family.  In the climatic finale of the first Season Russo and Frank battle on the merry go round where Frank's family had been murdered.  During the battle Frank smashes Russo's face repeatedly into the broken mirrors.  Russo is later shown heavily bandaged in a hospital but still alive.

Russo will return with more of a Jigsaw like appearance in season 2 of the Punisher.  A look of how Jigsaw will appear in the series was released by Marvel.

Dominic West played Jigsaw in Punisher Warzone (2008).  The character's name was Billy "The Beaut" Russoti.  Billy is attending at mobster dinner that is attacked.  He escapes to a recycyling plant and hideousily mangled when he falls into a glass crusher that is then turned on by Castle.  The plastic surgeon of Billy barely manages to put the semblance of a face together and is then killed by Billy.  Billy decides to name himself Jigsaw to match his appearance.  He then pursues the Punisher to get his own revenge.