How DC is roiding up with Dark Matter 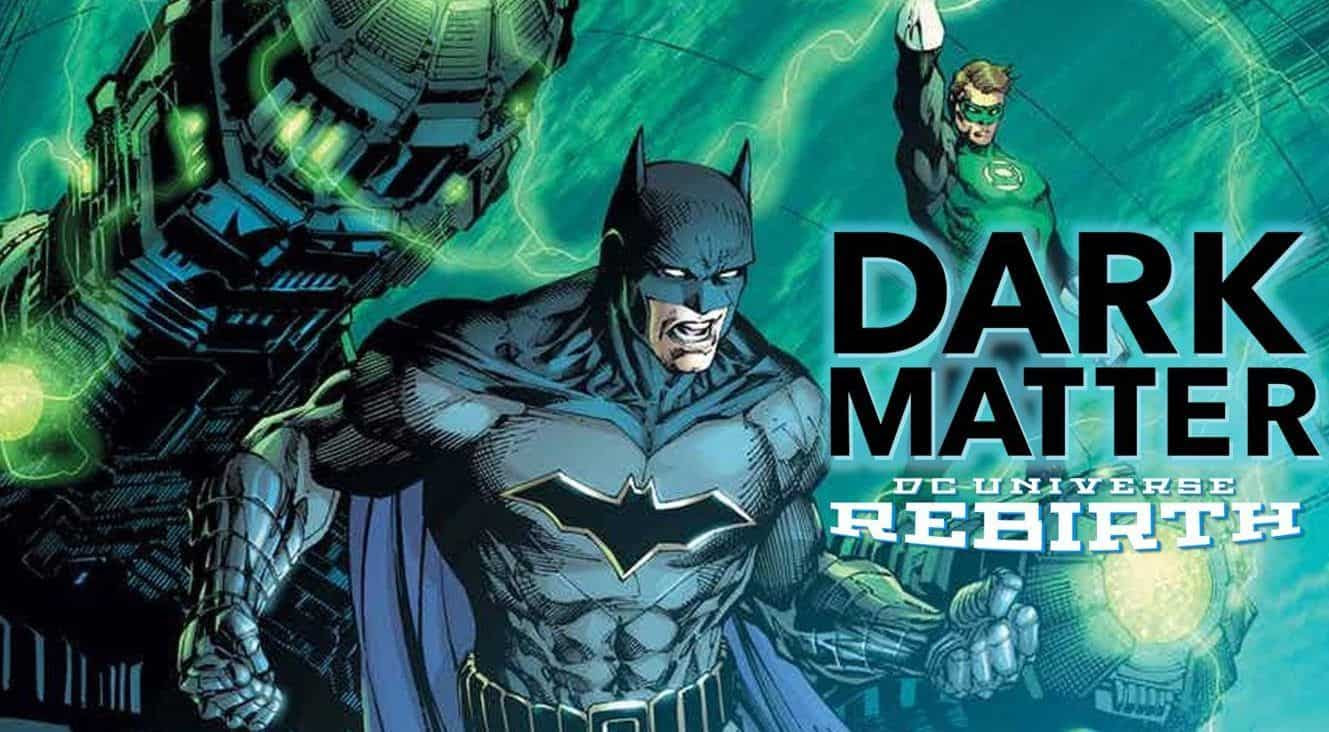 What the heck is Dark Matter?  Its a new initiative by DC to release new content from top creators.  In some sense this sounds like a lot of Big Publisher ideas.  Guys wer are going to have tons of new stuff yada yada but what is really different about the initiative is the business end of it.  Dark Matter will give creators and ownership stake in the content they create.  This will then give the creators an initiative to release their ideas through the DC Darkmatter initiative.  They are also carving out a niche in the DCU for these stories to exist so that they will be part of the popular DC universe.  Its kind of like creating a sandbox and also incentiving the DC creators to use that sandbox.

When things like Saga, Walking Dead, and now all the works of Mark Millar have done so well many creators are eyeing how can I get my ideas out to the masses but still maintain an ownership stake.  How can I not go bankrupt self publishing but also get a piece of the pie when the blockbuster film using my ideas comes out.  Well this is DC's answer.

What I see this initiative doing is giving DC steroids.  Its not going to explode overnight but over time this is going to serve as a catalyst for a whole new worlds, stories and characters.  Overtime I see this as move that could really solidify them over Marvel.  That is if Marvel takes no actions to counter it.  Moves like this bring the top talent to a company and not only that it also makes them happy.  This gives creators a best of both worlds deal and I think many will respond to it.  The only thing I could compare Dark Matter to is the old Image comics but this is different in that it is actually coming out of one of the Big 2 with their support, marketing and distribution channels.

The top dogs of DC Jim Lee and Dan Didio went to ICv2 and further laid out what Dark Matter will be like saying:

Dark Matter is a huge influx in new characters into the DCU. What we did is we brought top talent on board. We have Jim (Lee). Andy Kubert, John Romita Jr. and a lot of key creators are coming on board to help really elevate and draw attention to these new characters, because it’s so hard to get recognized in a crowded marketplace, so you really need the talent to help draw that attention.

All these talents are participating in the books, whether that’s creator-owned, or taking equity positions. They have vested value in participating and helping creating this. If these books win, we all win, which is, I think, the fairest way to approach anything.
It’s an exciting moment for us because I feel honestly, since I’ve been at DC (and you can look back almost to the start of Image), this is probably the largest creation of new ideas, new books on the super hero level coming from a major company.


This could be a complete game changer of an idea.

When you look at home much money the original creators make on many of the big films you would be amazed at how little (Sometimes nothing) the checks they get are.  Meanwhile Saga and Walking Dead the creators are keeping what their creations reap.  While it still may help a career to do a stint on Amazing Spider-Man or X-Men it would be very hard to stay there for long when the big payout would come from creating your own thing.  Where would you want to work?

Now I will say that this model has been attempted by both big houses to an extent before and inevitably they have altered course midstream and a mass exodus of talent has resulted in it.  Lets watch and see what happens here though.

Please share with your comic friends so they too can enjoy the best geeksite in the world .....The Toylab. 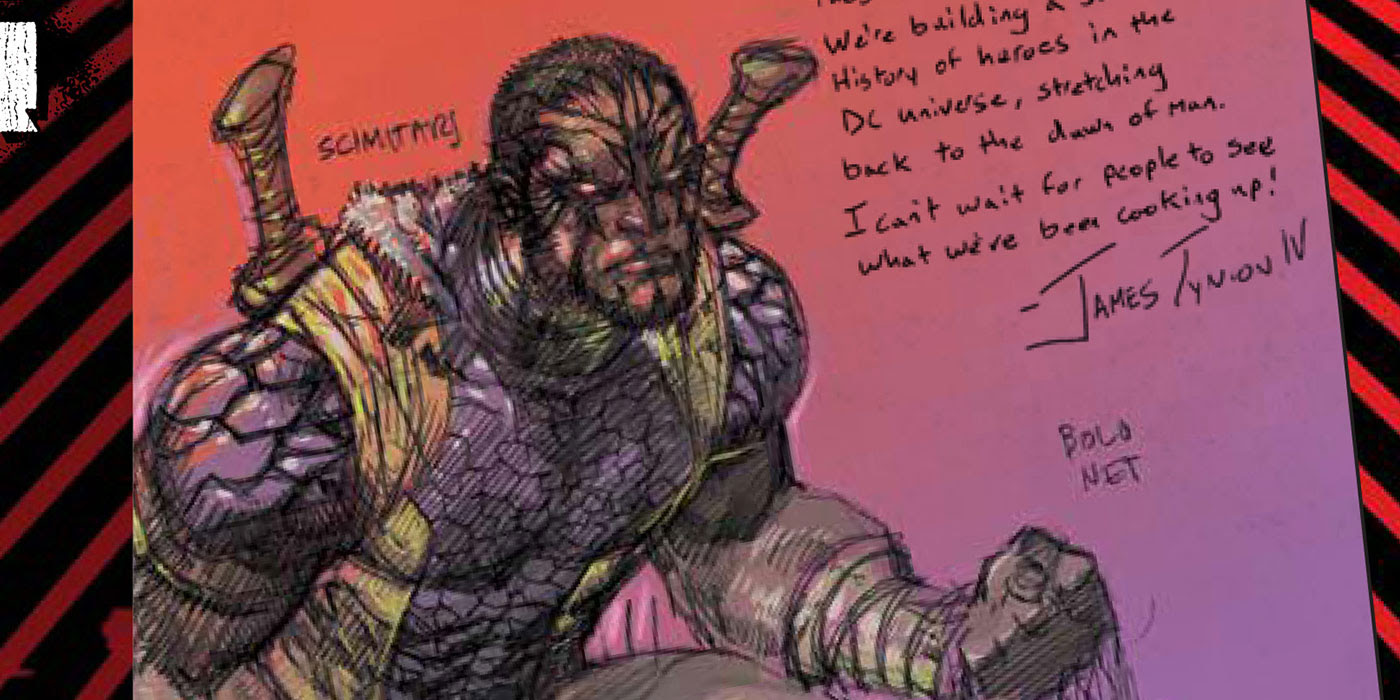 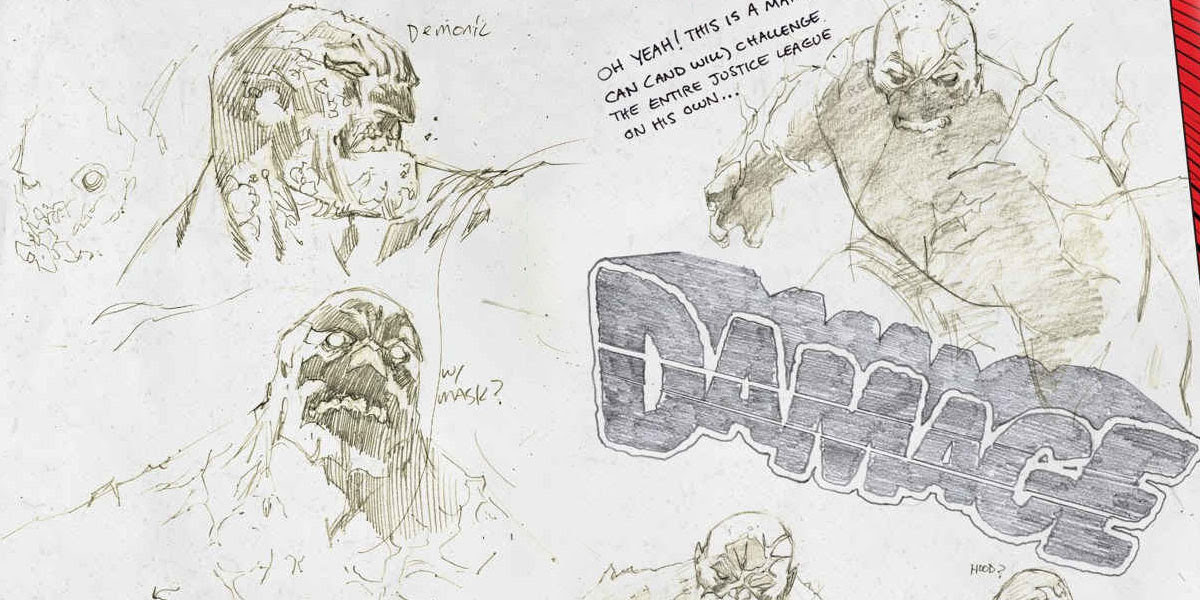