How do you beat Mewtwo? Pokemon Go questions

What is the Dark Squad?
The Dark Squad is a special group of Pokemon that are excellent counters to MewTwo, Mew and also Alakazam or better said this is a special kill team for psychic Pokemon.

If you have read the Toylab Post on How To Beat MewTwo you will know about the idea of the Dark Squad.  If you have not read that post you should do it.  There are a variety of solid stategies on how to beat MewTwo.  This post is going to focus exclusively on building up a Dark Squad.  It will layout my own Dark Squad and my quest to build up the ultimate MewTwo Kill Team.

I was planning on having more time to build up the Dark Squad.  I thought I could have a cool journal of my activities as I went about building up the group over a few weeks.  However, my Dark Squad plans just got kicked into ultra drive.

One great thing about building up the Dark Squad is that it will also work well against Mew once he is released.  My guess is that Mew's release will closely follow MewTwo.  I am actually surprised that Mew did not come first.

Pokemon Store - MewTwo Edition!
Show your Pokemon Love with these fun Poke Products!
Toylab is a member of the Amazon affiliate program which allows to go out and find awesome Pokemon and MewTwo Toys and merchandise to bring directly to you.  We know you want MewTwo Toys to celebrate the release of Mewtwo and we have you covered.

Dark Squad
The members of Dark Squad are basically a team of Pokemon designed to take out Psychic Pokemon.  The Dark Squad has not been necessary in the game up until now.

Goal: Get a Dark Squad Together with ALL MEMBERS, HIGH CP (Above 2k), and Proper MoveSets.

Bonus Goal: Dark Squad Elite Team:  Have all the members with 90% IVs.


The Dark Squad Members:
To be considered a true Dark Squad you must have all the members with proper move sets all with CPs above 2000.  Can you say Bite Crunch?  Bite Crunch is the important Move set when building up a Dark Squad. 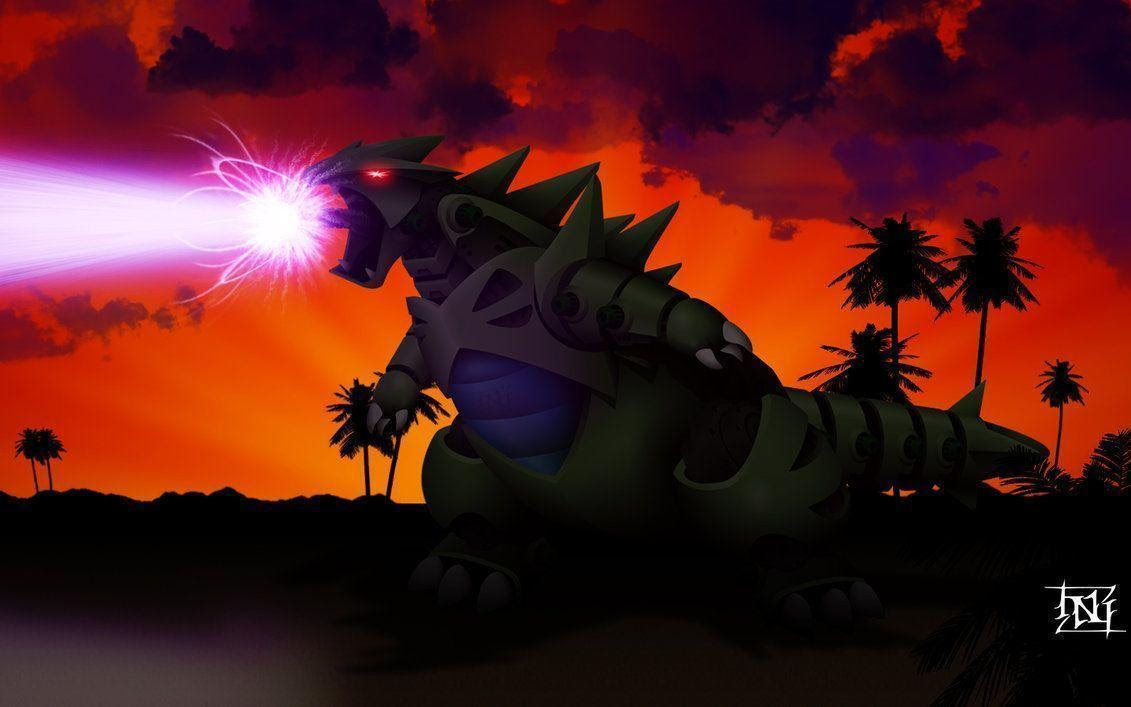 Tyranitar with moves Bite and Crunch.  Just having a Tyranitar is not enough.  The Tyranitar is really the Squads heavy hitter.  With an abundance of power, a great move set, and powerful attacks this is the most important Pokemon to get.

This is the 2nd most important Pokemon to have in the Dark Squad.  Houndoom has powerful Dark Attacks that can help it wittle away at MewTwo's health while be partially protected by having a type advantage defensively.
The Best Move set for Houndoom is Snarl / Foul Play.  However a Snarl / Crunch is also acceptable to be considered a member of the Dark Squad.

Any move set will suffice for a Dark Squad member as all of Umbreon's attacks are Dark Type. However an optimal Umbreon has the move set Snarl / Foul Play.

Umbreon is the easiest of the Dark Squad to acquire and power due to it being one of the Eevee Evolutions. 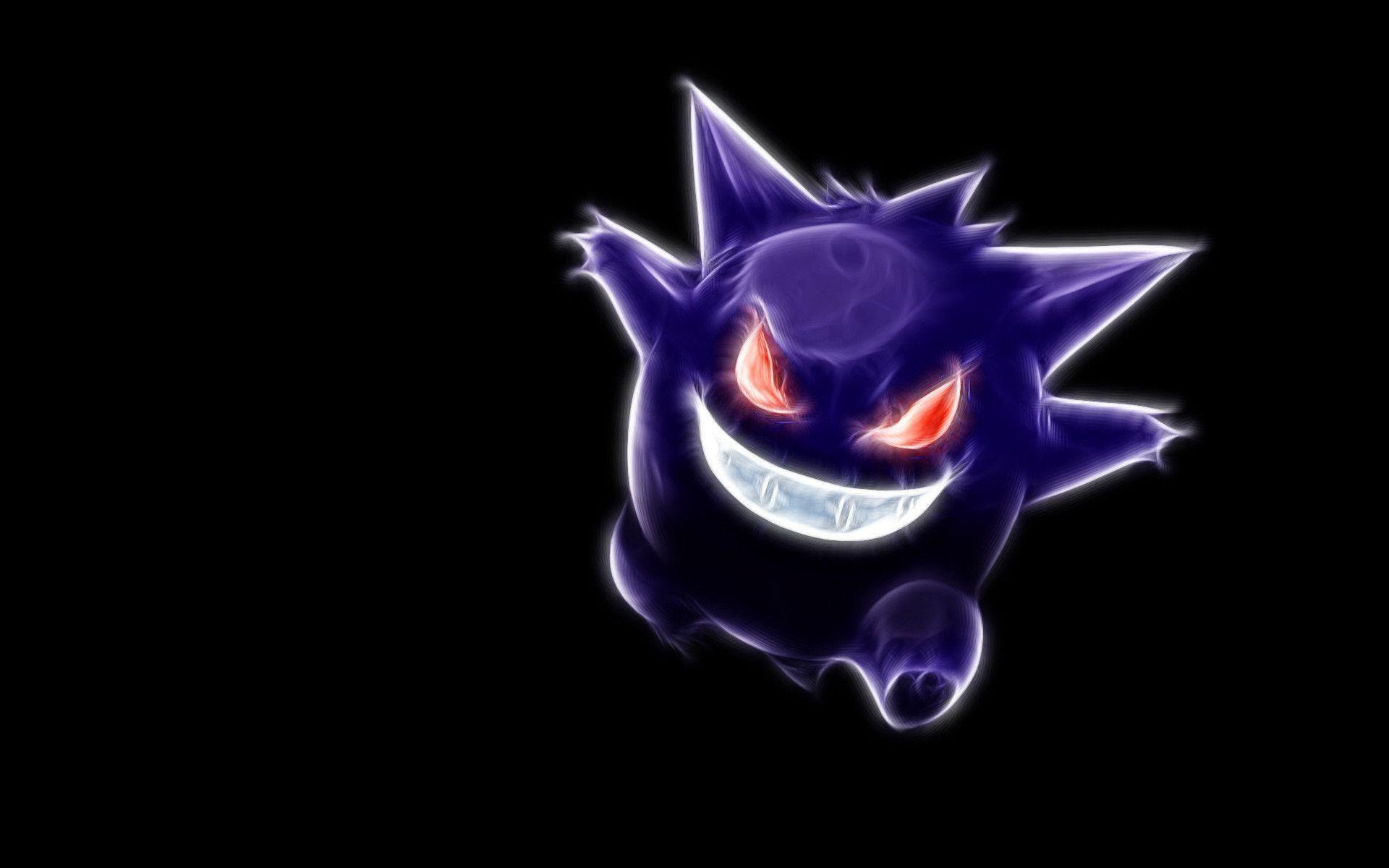 The best move set for Gengar is Shadow Claw and Shadow Ball.  However, all move sets should work well vs MewTwo so just having a Gengar is necessary.

Gengar is a good attacker and can unleash a lot of damage but dodging with him will be very important.  He has low defense and health, making him the glass cannon of the Dark Squad.


Optional Members:
Two other members to keep an eye on:

Sneasel
A Sneasel with Feint Attack and Foul Play could be strong.  However, I am not sure if you can make a 2000 CP Sneasel.


My Journal of Building up Dark Squad:

Dark Squad Build Up Day 1.
Alright well I have an Umbreon, and Gengar so those 2 members are good.  However, my Tyranitar does not have the move set Bite Crunch.  So I need to either TM it or get a new Tyranitar.

I also do not yet have a Houndoom.  I am missing a few candies.

My Umbreon is also stuck at a lousy 900 CP so it will need to be upgraded. 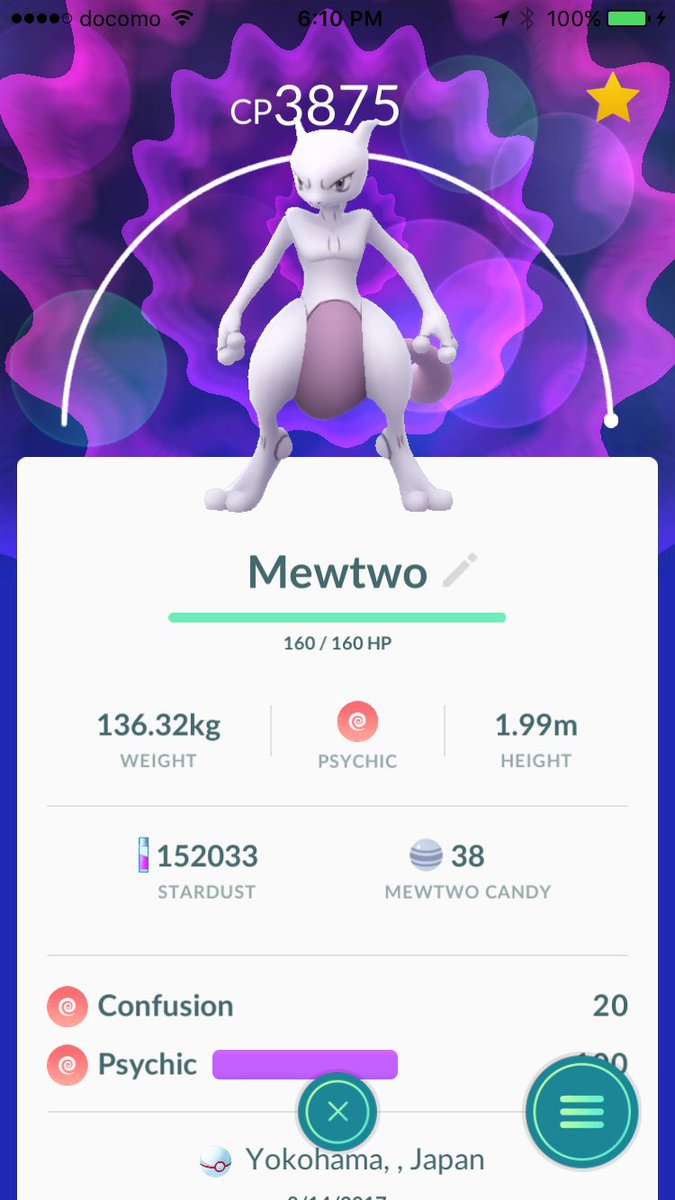