Who is Weapon H aka Hulkverine?

Who is Weapon H?

Weapon H is a powerful villain created by the Weapon X program designed to kill all mutants. The Weapon X Program is tied to creating / enhancing Wolverine, Deadpool and Fantomex.


X-Men Store:
Toylab is a member of the Amazon Affiliate program and is happy to bring these awesome deals on Punisher merchandise. 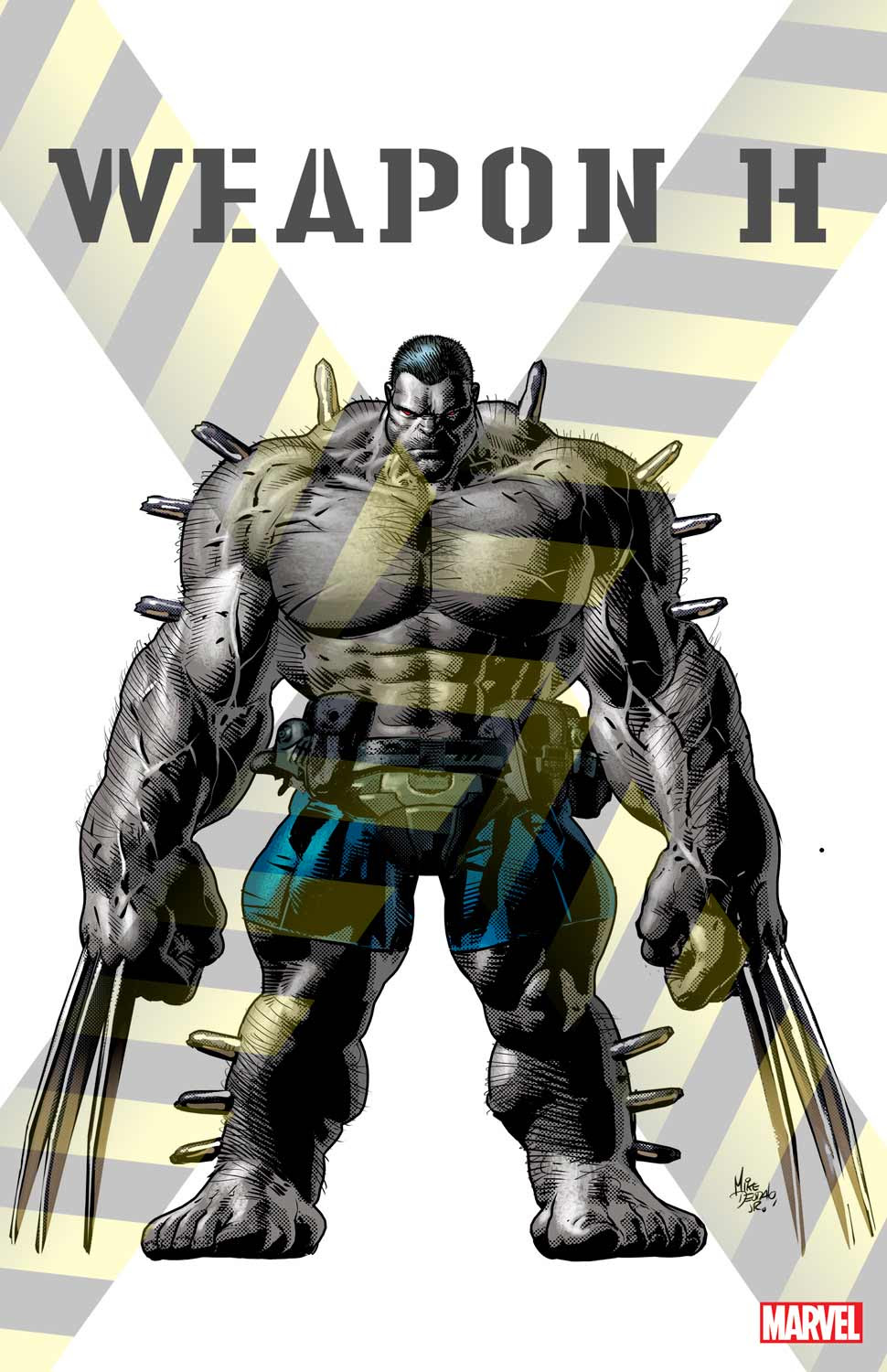 A group of former Weapon X members including Old Man Logan, Lady Deathstrike, Warpath, Domino, and Sabretooth learn that a new Weapon X facility has been created on what appears to be an oil rig.  This new clandestine group of Weapon X scientists has managed to capture Domino and Warpath and also has vials of the Hulk's blood.

Oldman Logan leads a team consisting of himself, Sabretooth, Lady Deathstrike and the new Hulk (Amadeus Cho) to take down the facility and free their friends.  They encounter specially designed cyborgs that nearly kill them all.  Sabretooth manages to save the group by shooting Hulk repeatedly in the face unlocking his inner rage and causing him to go beserk.
After stopping Lady Deathstrike of murdering the scientists they are about to find out who is behind the group, when one of the scientists triggers a self destruct button and all are forced to flee the station without answers.  The heroes managed to escape and vow to hunt down what ever force is behind the new Weapon X program.

Meanwhile the vial of Hulk blood is delivered and William Styker is revealed to be behind the new program.  Stryker is revealed to be creating a special Batch H that will utilize the blood of the Hulk and other powers harvested from previous subjects to create the ultimate mutant killing machine, Weapon H. 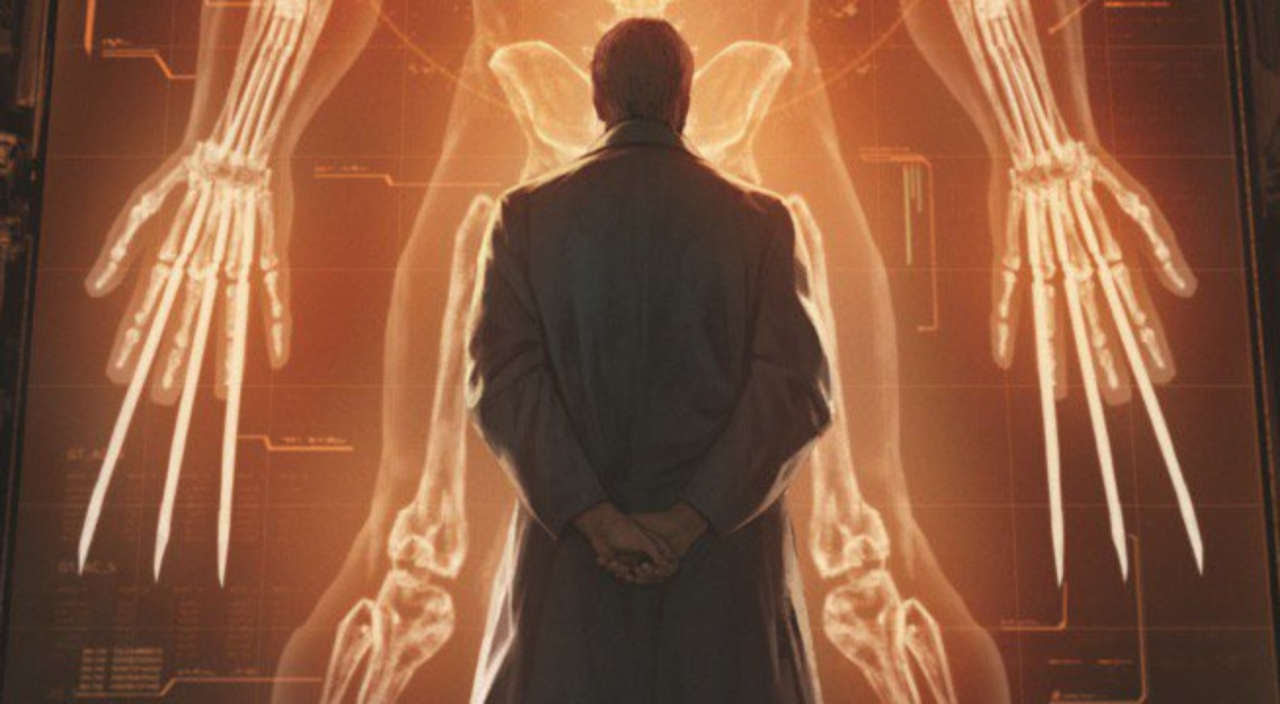 Created by the Weapon X program Weapon H combined the powers of many different superheroes to create an ultimate weapon.

Weapon H combines the insane strength and size of the Hulk and the industrible claws and abilities of Wolverine.  Weapon H also has powers from Lady Deathstrike, Domino, Warpath, and Sabretooth.  These powers include: