How to beat Lugia? Pokemon Go 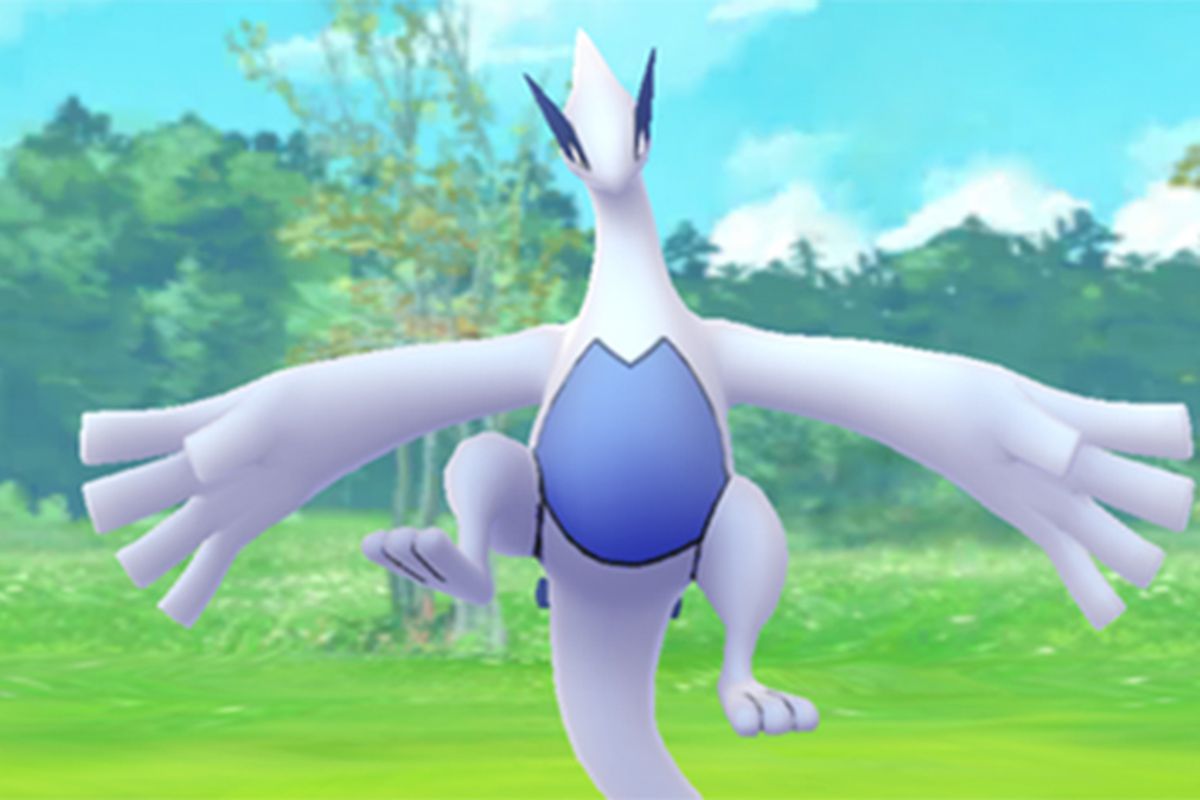 How do you beat Lugia? Pokemon Go questions

Lugia is a Legendary Pokemon and is considered to be the opposite of the Legendary Pokemon Ho-Oh the two are called the Tower Duo.  Ho-Oh is the guardian of the skies and Luggia is the guardian of the seas.  Lugia is pale silver / white Pokemon that appears to be part Dinosaur and part bird. Lugia was released in Gen II.  A special Lugia appear in the game Pokemon XD called XD001 and is Cipher's final  shadow Pokemon.

Lugia is considered the leader of the Legendary birds and is the only Pokemon that can make them stop fighting each other.  It is capable of making violent storms that can last over a month.  The pokemon is highly intelligent and isolates itself deep underwater to avoid causing needless destruction.  Lugia is extremely rare.

Pokemon Gold Description:
It is said that it quietly spends its time deep at the bottom of the sea because its powers are too strong.

Pokemon Silver Description:
A legendary bird Pokémon. It freezes water that is contained in winter air and makes it snow.

As a Legendary Pokemon Go Lugia is battled in Raids and has extremely high CP.

There were many rumors early on in Pokemon Go on ways to catch Legendary Pokemon.  One rumor was that they were on top of Mount Everest or in Area 51.  These rumors are NOT true.
Legendary Pokemon like Lugia can be caught when you battle in a Legendary Raid.  A raid will appear with a 5 Rydon symbol that denotes a Legendary Raid.  Once the Raid pokemon appears it will be one of the Legendary Pokemon, if it is Lugia you can battle it.  If you successfully beat Lugia you will then get an opportunity to catch Lugia.  To beat Luggia you will to team up with multiple people to help in the battle.  No matter how powerful you are the Legendary Pokemon in Raids are very powerful (Very high CP) and require a large group of people with high level Pokemon.


Time to answer and the important questions!
HOW TO FIGHT A LUGIA or should I say...
HOW TO BEAT Lugia
WHAT IS THE BEST POKEMON TO USE VS AN LUGIA
WHAT IS AN LUGIA COUNTER 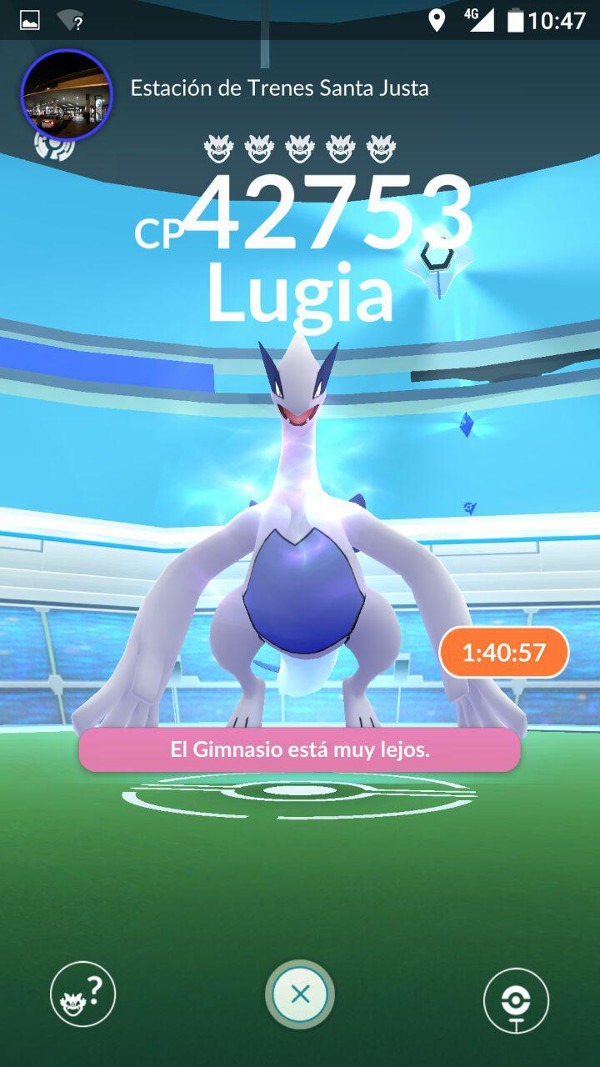 You have entered battle with glorious. legend and as you gawk at its beauty you realize its swooping in to take you down.  Its time to bring it down!

Top Counters vs Lugia:
For all Legendary Bird Pokemon a Golem with Rock Throw, works well.  Golem is a must have for Legendary Raids.