How to beat Raikou - Pokemon Go How do you beat Raikou? Pokemon Go questions

Raikou is the electric / thunder dog of the Legendary dogs in Pokemon lore.  The the three legendary dogs were created by the Legendary bird Ho-Oh after the burning of the Brass Tower.  Ho-Oh continues to be seen as the leader of the Legendary Dogs and is the only being capable of queling a fight between the three.
While part of the Legendary Dogs, Raikou actually looks more like Tiger or a Sabretooth Tiger than a dog.  It is said to be extremely powerful, can create storms, and even fly by creating powerful thunderstorms that lift it off the ground.

Pokemon Gold Description:
The rain clouds it carries let it fire thunderbolts at will. They say that it descended with lightning.

Pokemon Silver Description:
A Pokémon that races across the land while barking a cry that sounds like crashing thunder.

Pokemon Crystal Description:This rough Pokémon stores energy in its body, then sweeps across the land, shooting off electricity.


As a Legendary Pokemon Go Raikou is battled in Raids and has extremely high CP.

Raikou will be released as a Legendary Raid.

Show your Pokemon Love with these fun Pokemon Products!
Toylab is a member of the Amazon Affiliate Program and can bring fun Pokemon toys and products at a great price directly from Amazon.  These make great Birthday or Christmas Gifts for the Pokemon Trainers in your family.  If you need a Pokemon Toy right now you can also try brick and mortar stores like Walmart, Target, Walgreens, CVS, and of course Toys R Us. 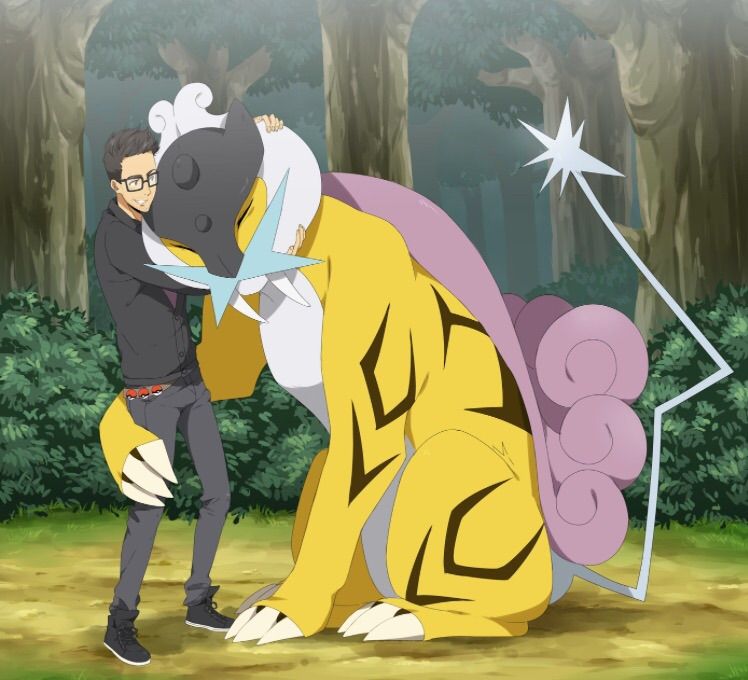 
Time to answer and the important questions!
HOW TO FIGHT A Raikou or should I say...
HOW TO BEAT RAIKOU
WHAT IS THE BEST POKEMON TO USE VS AN RAIKOU
WHAT IS A RAIKOU COUNTER 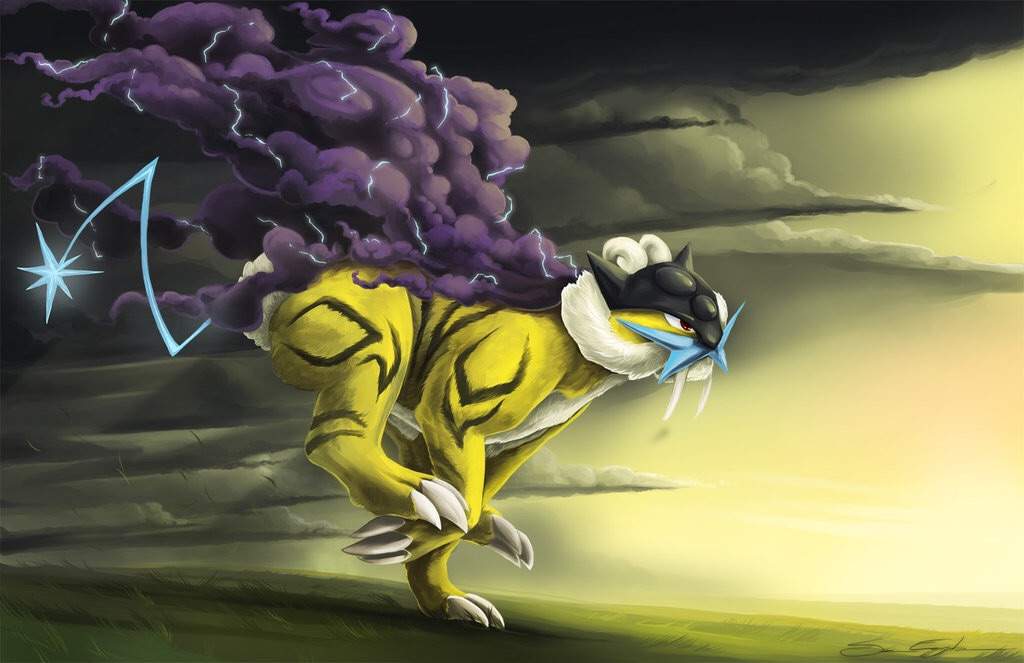 Wait what was that? Was that a bark or THUNDER, no that is Raikou storming its way to you.  It snarls as it streaks toward like a violent burst of lighting.  Its time to prepare yourself for the Pokemon Battle of your life.  Here Comes RAIKOU!!!!!!!!


Top Counters vs Raikou:
For all Legendary Bird Pokemon a Golem with Rock Throw, works well.  Golem is a must have for Legendary Raids.  This is easily one of the best Pokemon to use against Raikou.

List of top counters:
Other pokemon to consider are high dps unleashing pokemon like Flareon and Dragonite.  Generally these Pokemon can be good if you just need to take down a Pokemon's final health.

Having a team of Golem's is really critical for Legendary's go after those Geodudes!