How do you beat Zapdos? Pokemon Go 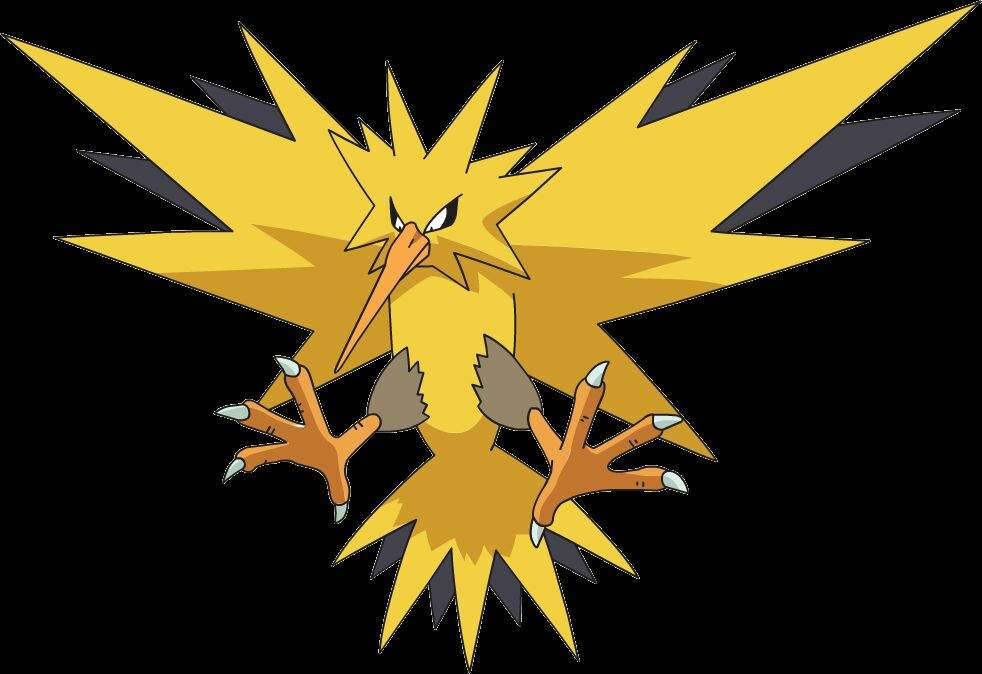 How do you beat Zapdos? Pokemon Go questions

Zapdos had a major role in the Pokemon Adventures Manga where it was used by Lt Surge to power up his electric Pokemon like a never ending battery.  Red eventually cut the ties between the Zapdos and the other Pokemon to defeat Surge.

Pokemon Silver Description:
This legendary bird Pokémon is said to appear only when a thundercloud parts into two halves.

As a Legendary Pokemon Go Zapdos is battled in Raids and has extremely high CP.

Zapdos is to make its first appearance in Pokemon Go in the end of July 2017.  It will be released as a Legendary Raid.  Zapdos has been a fan favorite pokemon since its initial art was shown so its release in the game will be met with great fan fare.


Time to answer and the important questions!
HOW TO FIGHT A Zapdos or should I say...
HOW TO BEAT Zapdos
WHAT IS THE BEST POKEMON TO USE VS AN ZAPDOS
WHAT IS A ZAPDOS COUNTER 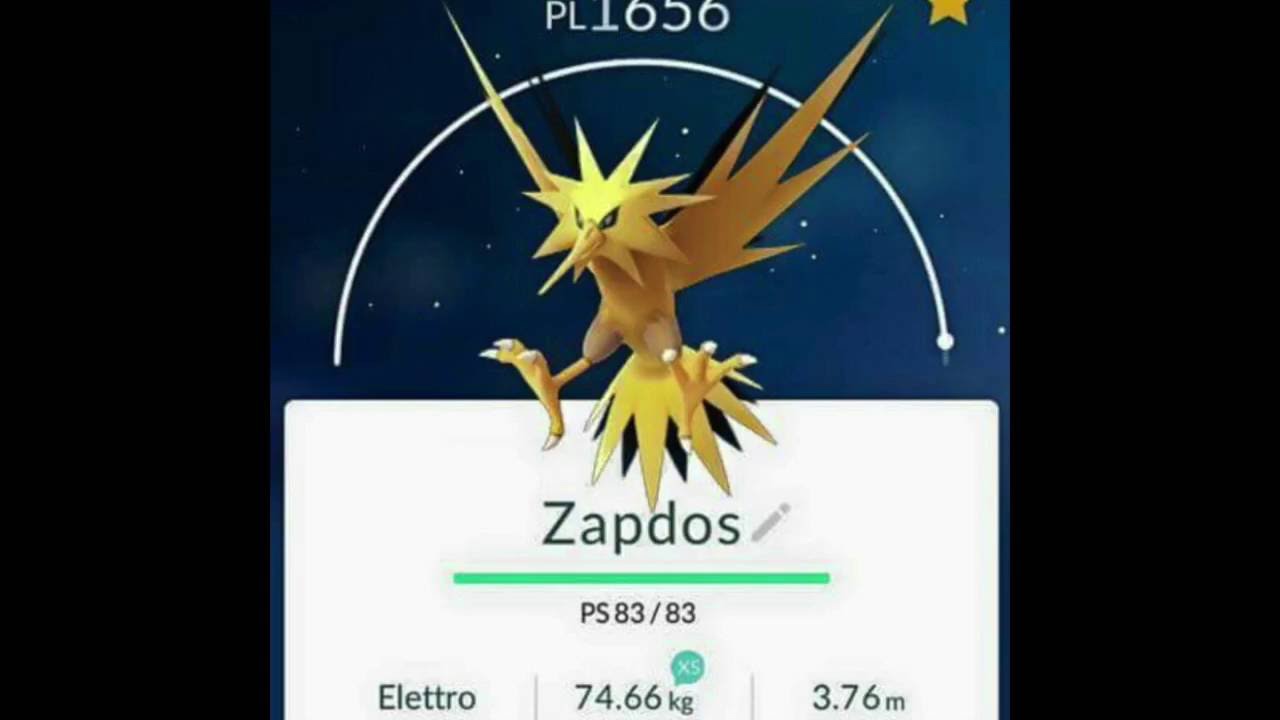 You have entered battle with the glorious legendary pokemon Zapdos and as you gawk at sparks fly off its wings, and electric currents light up with each beat of its wings. You quickly realize its streaking toward you like a lightning bolt.  Its time to ground this electric Legend.

Top Counters vs Zapdos:
For all Legendary Bird Pokemon a Golem with Rock Throw, works well.  Golem is a must have for Legendary Raids.

Of all the Legendary Birds Zapdos has the shortest list of solid counters.

Outside of these counters I would consider adding in high DPS pokemon like Flareon, and Dragonite.  While not perfect they can still inflict a lot of damage to help your team and remove alot of health of Zapdos before the timer is up.  The importance of Golem in all Legendary bird raids can not be understated as you can see we have him listed as our favorite counter vs Zapdos.  Get multiple Golem's and build them up (Particulary if they have Rock Throw).