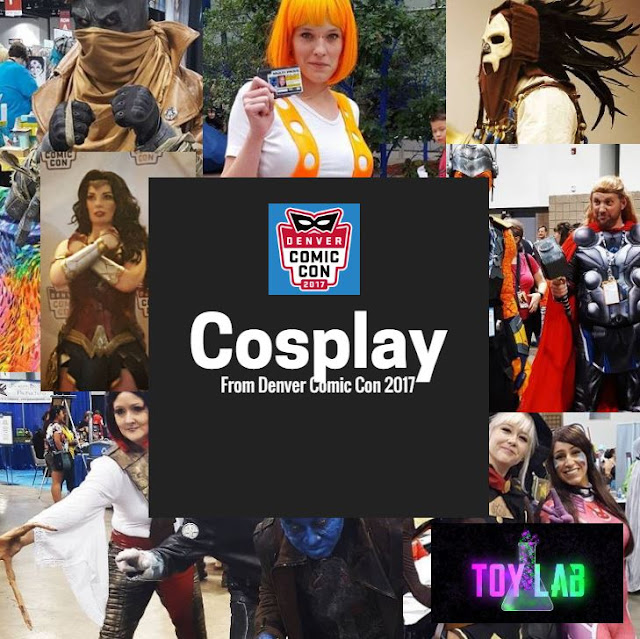 Denver Comic Con 2017 was amazing lots of crazy, wonderful fans came to the Denver Convention Center.  Comic Cons have just grown and grown to such an insane level that it really is hard to convey everything that happens at these events.  Not only do these cons involve 100s of thousands of people, but they also have 100s of panels, cosplayers, tons vendors, artists, stores, writers, and celebrities.

Here I have collected in sets of 10 some interesting photos from Denver Comic Con 2017.  I hope you enjoy them as scroll through them.