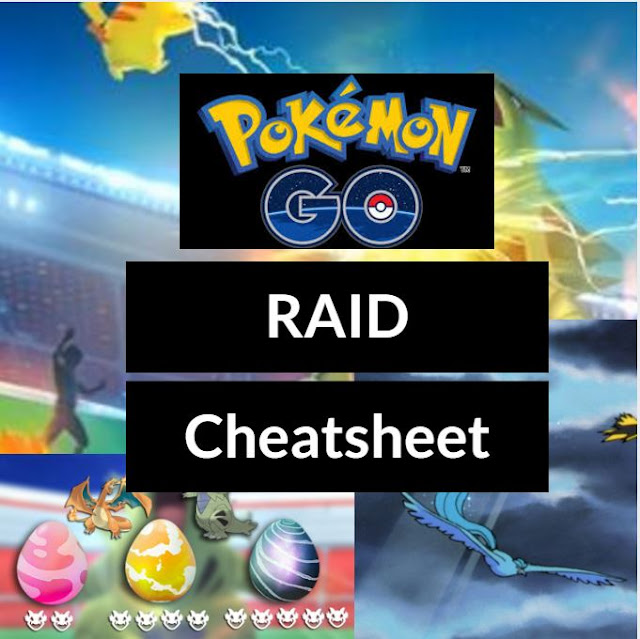 This cheat sheet is to provide a single stop for Raid infromation.  Listed here are a brief highlevel explanation of Eggs and a list of Raid Bosses and their 3 counters.

Egg Explanation
When a raid begins an Egg will appear above the gym.  This is meant to be the Egg housing the Raid Boss.  Based off the Raid Color and number of Raid Icons you can tell what level the Raid boss will be.
Generally a Red Egg can be done solo however with Gold Egg Raids its advisable to have at least one other person with you.  For some Raid bosses you will need more than 2, a whole crowd of trainers will be needed.

WOW check out with these fun Poke Products!
Toylab is a member of the Amazon affiliate program and is thrilled to be able to offer a wide arrange of Pokemon shopping deals like the products below in our online Toy and Collectable Store.  If you are searching for Pokemon Christmas or Birthday gifts this is an excelent place to start. We have all of the hot pokemon gifts.  If you need something right now you can find Pokemon Products at Walmart, Target, CVS, Toys R Us and Walgreens.  These products come directly from Amazon so you get the best deal and the best shipping.


Below are two sections on how to defeat by the Raid Boss.  We have the sections broken up between Legendary and Non-Legendary.

How to Beat Legendary Raids
In Aphlabetical order.

Articuno
How to beat and catch Articuno

Entei
How to beat and catch Entei (Click on Picture) Mew
How to beat and catch Mew? (Click on Picture) 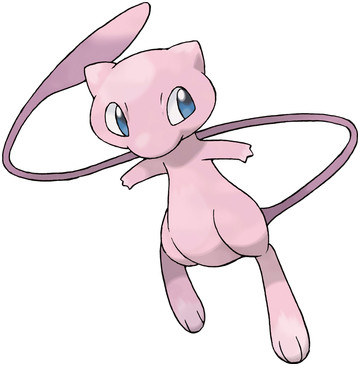 Mewtwo
How to beat and catch Mewtwo (Click On Picture)

Moltres
How to beat and catch Moltres (Click on Picture) Lugia
How to beat and catch Lugia (Click on Picture)

Raikou
How to beat and catch Raikou (Click on picture)

Suicune
How to beat and catch Suicune (Click on Picture) Zapdos
How to beat and catch Zapdos (Click on Picture)

This list is meant to be all KILLER no FILLER no pontifications here just facts.  Toylab Bloggers have used multiple sites that crunch math as well as personal experience to determine this list of top counters.  Note that high CP boss can still crush you even if you have the perfect counter.

The game will auto pick some generally good picks but these picks below are totally battle tested.  If you have a High CP Pokemon that is below I would manually pick it over what the game will select for you.

Note the lack of Water Pokemon here is due to Arcanine's Special Move called Wild Charge that is  a powerful electric type move.  Not all Arcanine have this move but the ones that do will destroy water pokemon.

Tyranitar
Best Counters for Tyranitar include:


Raid Beacons:
A Raid Beacon lets other players known you are going to a Raid.  It also lets you see Raids being targeted by other players so you can cordinate an attack on Raids.  You can find the Raid Beacon set up on the link below: 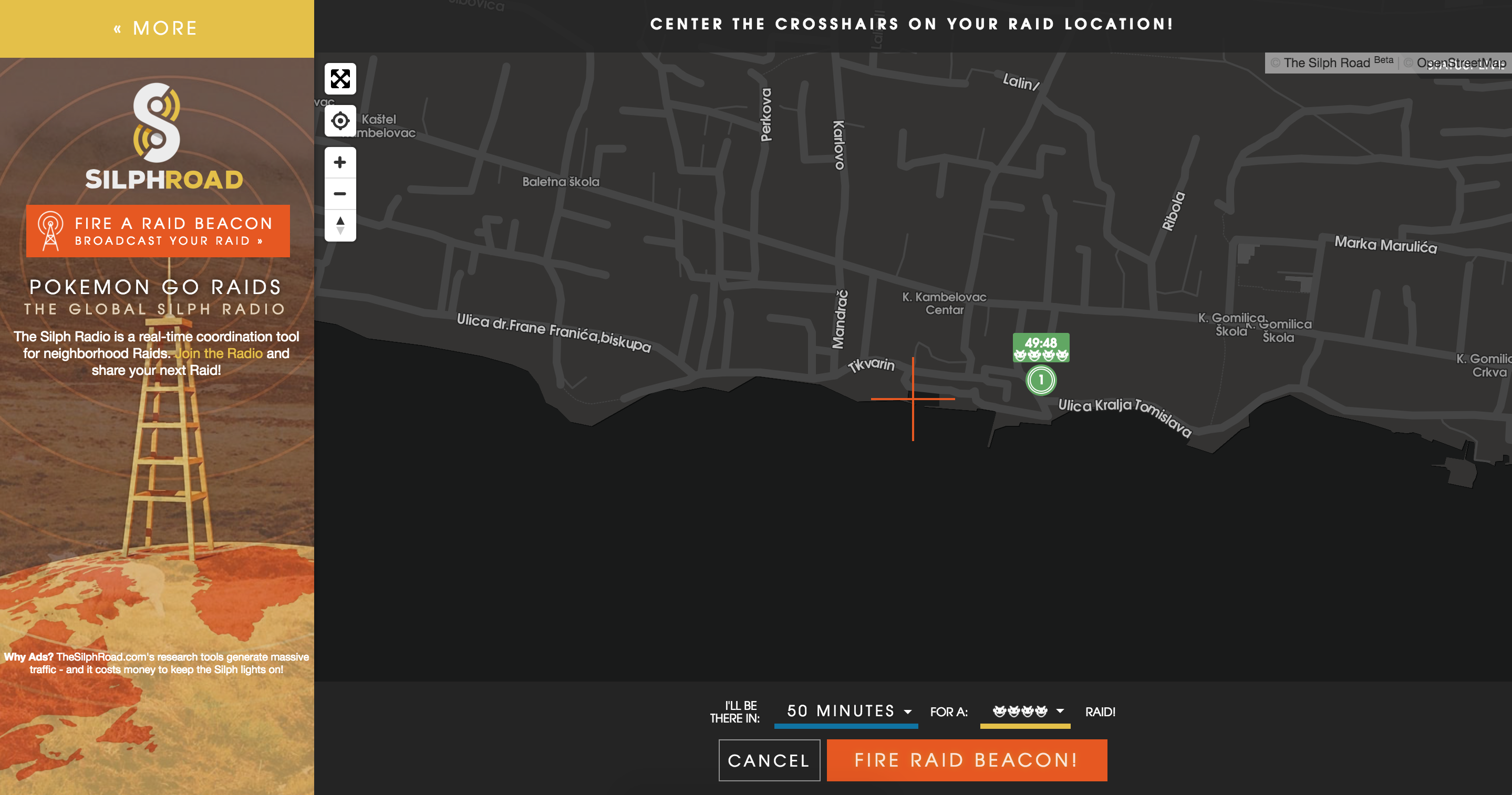 Are we missing any tough Pokemon?  Let us know in the comments below.