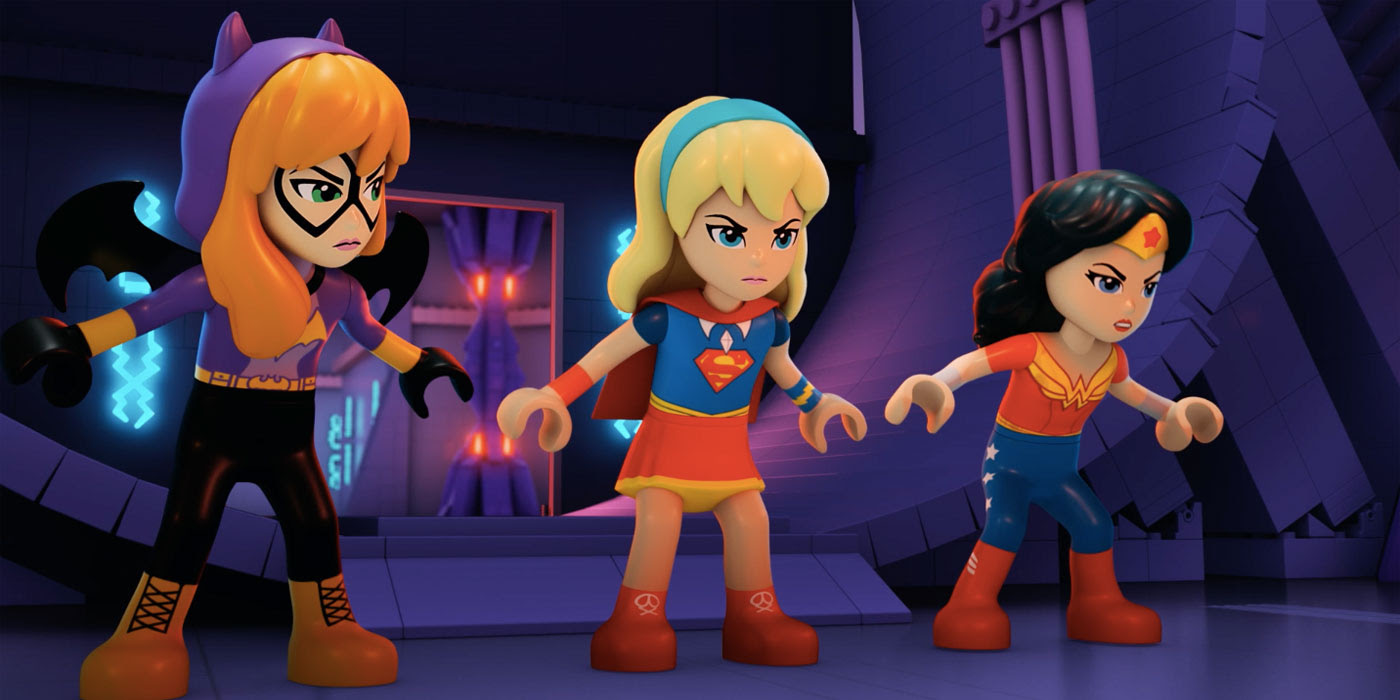 DC is using the release of Wonder Woman to also promote their girl power animated series DC Super Hero Girls.  Previousily, DC has stated that the full financial power of DC Super Hero Girls is in the billions.  The franchise aimed at young girls includes a variety of toys, clothing, costumes, shows, dvds and Legos.

The DC Super Hero Girl lego sets have been pretty popular according to both companies.  What is interesting is both Lego and DC have been trying to find ways to market to girls for years and they have found the perfect vehicle in DC Super Hero Girls Lego.  To help promote the Lego version of the franchise DC / Lego is releasing a new animated film called Brain Drain.  You can see the Trailer below and it will feature characters from the toys.

DC Store:
Toylab is a member of the affiliate program of Amazon where we can bring you this awesome array of DC items perfect accessories for all heroes.