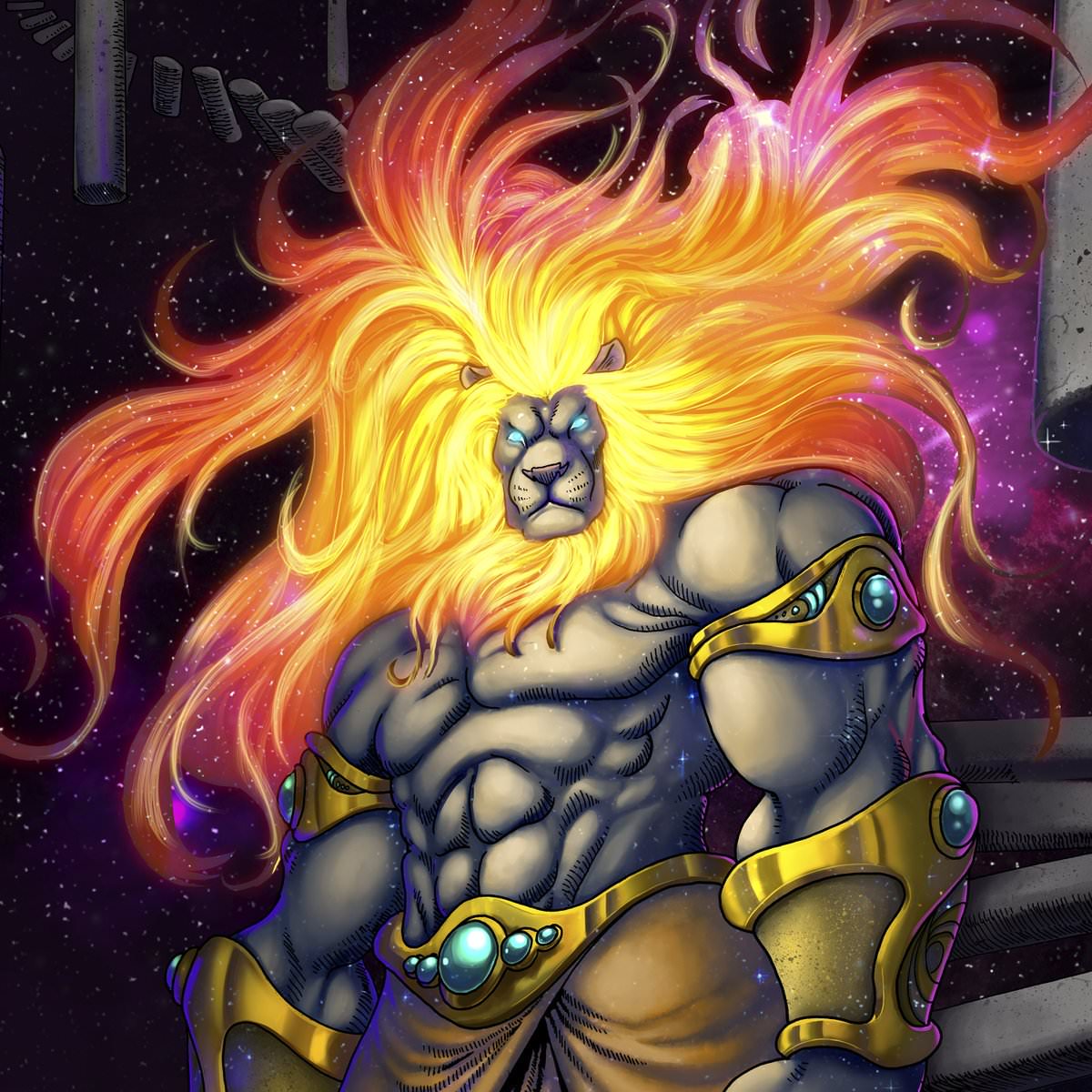 Ok get excited for something very cool Madcave studios is a Independent Comic Publisher out of Miami, Florida.  They have a couple of really cool comics that they are selling one being Midnight and the other being Battlecats.  If you go to their website: https://www.madcavestudios.com/ you will find a couple of free downloads where you can check out the initial issues of their comics and purchase others.  The company has the #0 downloads of both BattleCats and Midnighter available for free!  That is awesome.  I love the sales strategy because a lot of times comic fans are hesitant to put down money on a completely unknown commodity.  This allows new readers to check it out, and see what is about without investing anything more than a couple of minutes.  That's bad ass.

Madcave Studio also makes trailers for their comics.  Here is the one for Battlecats.

The first thing I liked about Battlecats was the overall concept.  Battlecats is like mixing Thundercats, Dynasty Warriors and some fantasy elements to make a whole new world called Valderia.  These are no holds barred rough and tumble cat warriors who are at war.   The number #0 issue explains the world, the history, the religion, the characters that live in the world.  The art is in vibrant colors and the character designs are equally bold.

You can see the artwork that has these immense feline medieval armies squaring off, with some invidual great warriors cutting through the ranks.  This is why you get a fantasy dynasty warriors feel to the book as the warriors encounter these hordes.


BattleCats #0 begins with an elder sage Natharien explaining to a young student why the world of Valderia is at war.  A Lion god creates life on the planet and years later Eramad the first Lion conquers most of the world and divides the world into various kingdoms.  Each kingdom is led by a moon warrior and each of these regions is represented by a moon in the sky of Valderia.  However, there are those that resist Eramad thus setting up the conflict that will kick off in Battlecats #1.  As the land goes into civil war, Eramad sends his Moonwarriors out on a mission to kill a legendary beast called the Direbeast.  Why are the greatest warriors being sent on a mission when the fate of kingdom is hanging in the balance.  It’s a mystery.  Thus begins the first of what hopefully will be many Battlecat stories in the future.