Who is Faith / Zephyr? (Valiant Comics) 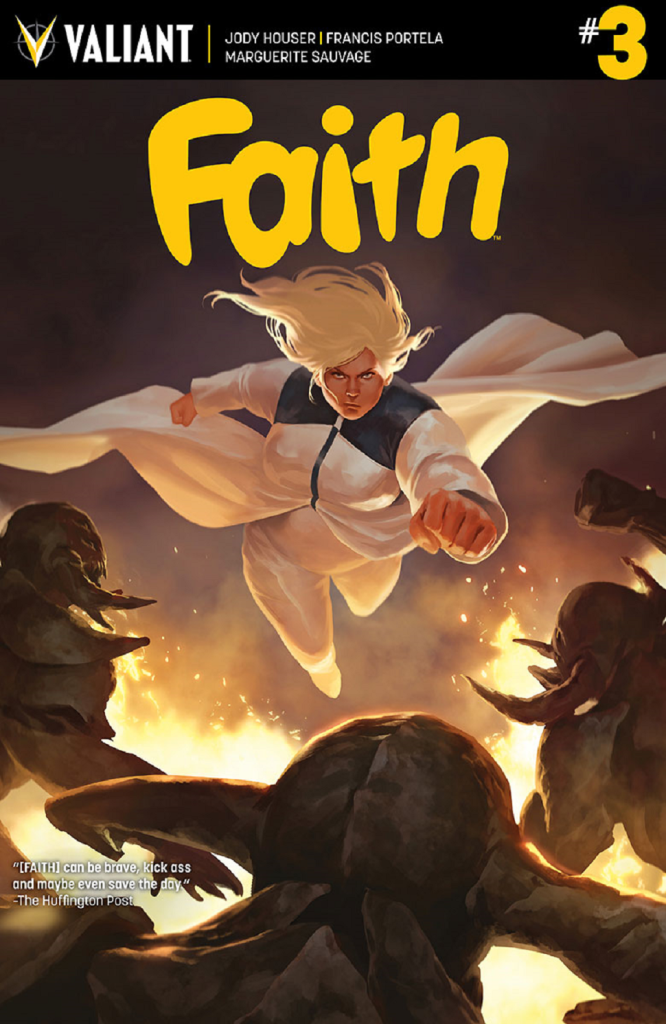 Who is Faith / Zephyr?

Faith also known as Zephyr is a Valiant Comics Character that is part of the Harbinger Renegades team.  She has gained devoted following after being rebooted in the 2000s in part for being a plus sized hero.

Faith is a heavy set,comic nerd who is often picked on at school.  She loses both of her parents at a young age due to a car crash.  Her loving grandmother took care of Faith but slowly began to mentally deteriorate.  Faith turned to comic books and science fiction to make her happy and take her mind off of her troubles.  She was a hardcore fan of multiple nerd fandoms.  She is often bullied due to her weight and her interests but maintains an optimistic and kind attitude.

Faith is approached by Peter Stanchek of the Harbinger  Foundation who is a powerful psiot who has the ability of activating other latent psiots.  He tells Faith that she is a Psiot and offers to activate the ability.  Peter opens up an ability in Faith to fly using special fields.  She is thrilled at her new found powers and immediately wants to be like the super heroes that she has spent her life reading about.

Faith joins Peter in creation of the Harbinger Renegades a group of powerful Psiots who rebel against the control of Harbinger.

Can fly by using fields.  These fields can also be put around others nearby her allowing other people to fly when they are in close radius with her.

Film:
Faith has not yet appeared in film. 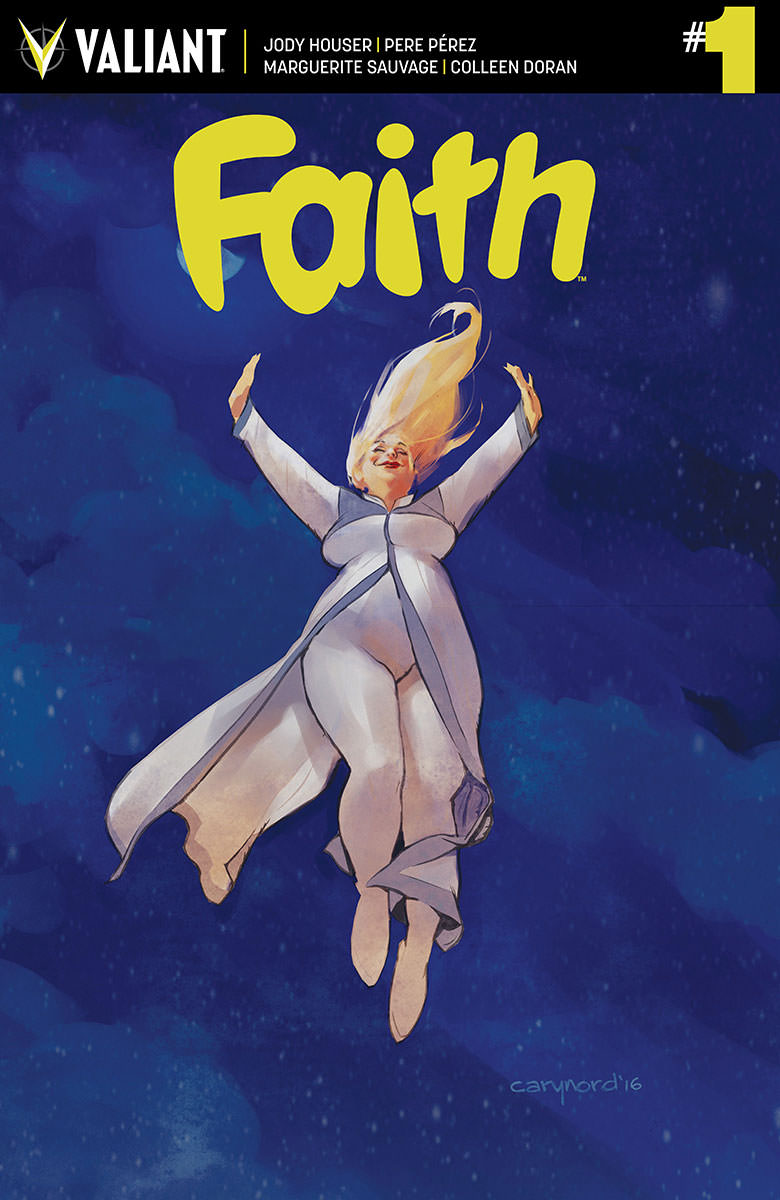 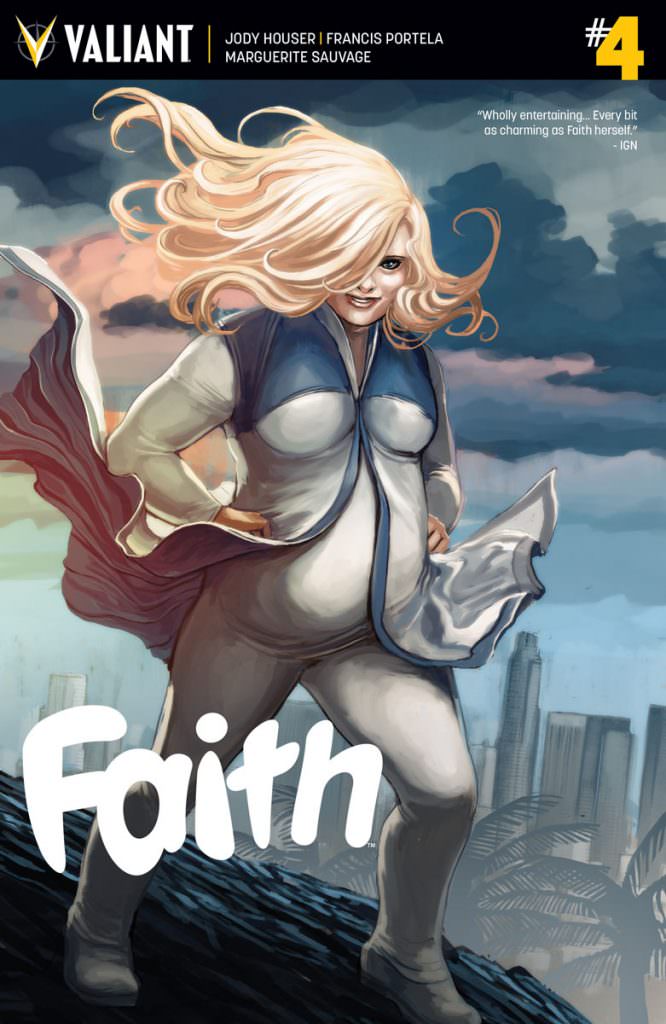