Power Rangers is a film coming out in 2017 based off the TV show Power Rangers.  Like its predessors the Rangers will have a large selection of toys and merchandise. The Rangers battle giant monsters using vehicles called Zords. The Zords combine together to form a large MegaZord
The toys for Power Rangers usually include individual Power Rangers, Monsters, and Zords.


Puttys
The Puttys were bad guy henchmen of Rita Repulsa in the old show.  While they were never too tough they often showed up in such huge numbers that they would provide a challenge to the Power Rangers.  The shows version of the Puttys were always in gray / silver spandex with a monstrous mask.  The new Puttys appear to look like clay golumns made of mud.

The figure below looks like it might have some swinging arms actions.  I don't see the switch, or trigger that does this but I have feeling its from squeezing his legs together.  I can't confirm this it just looks that way to me.  One leg looks fixed while the other seems to be able to swing in.  That looks like a motion that force the arms to move.

Each Power Ranger has its own Zord and their respective Zord is in the same color scheme as the Ranger.  The Zords have come in many different forms in the shows over the years but in the film the Zords will all be based off of prehistoric creatures.

The Zords toys all combine to form a single megazord.  I'm not sure if this is something that all kids will be able to do.  It looks a little complicated to take the zords apart and put them together again but it is pretty cool looking once completed.

Gabe B bought all the zords and in the attached video goes through the process of combining them into the Megazord. 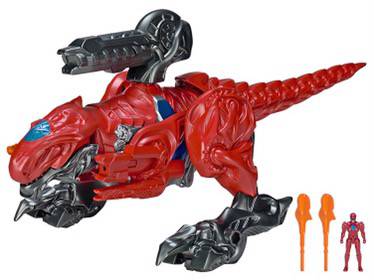 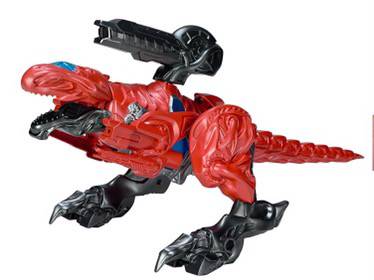 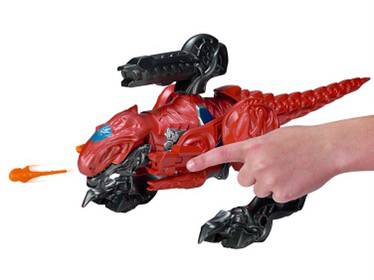 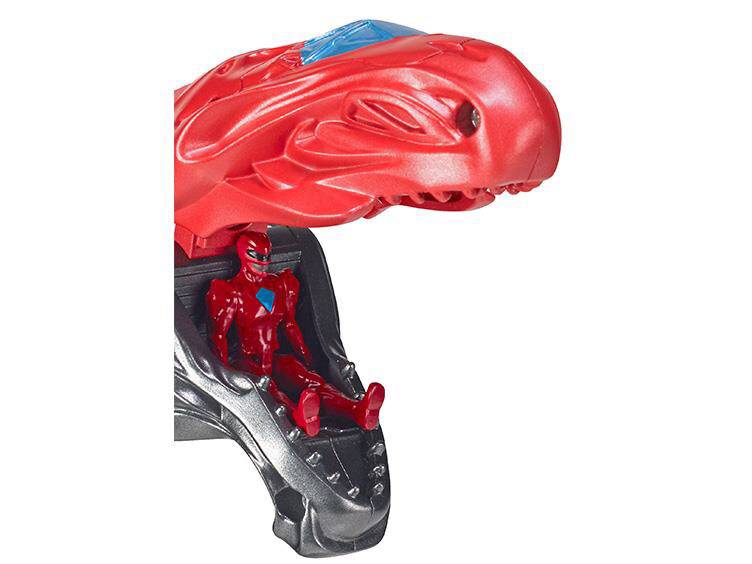 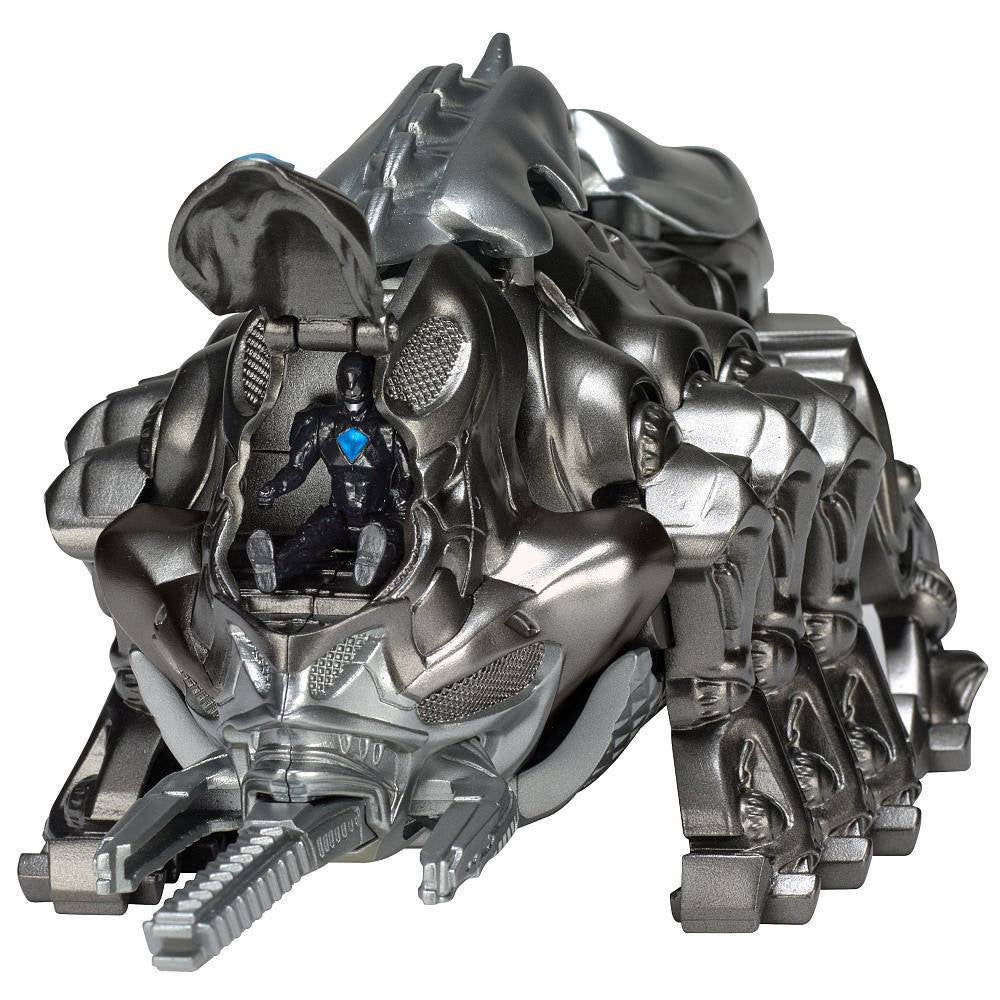 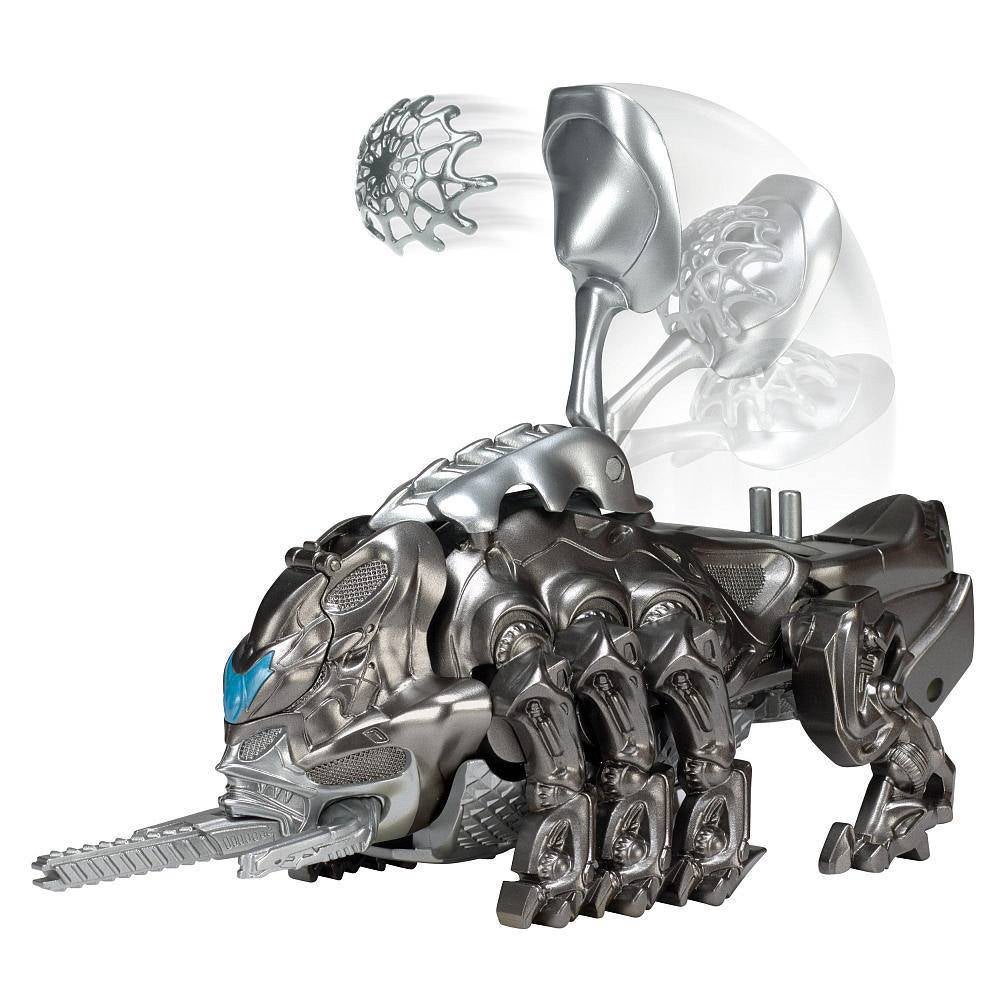 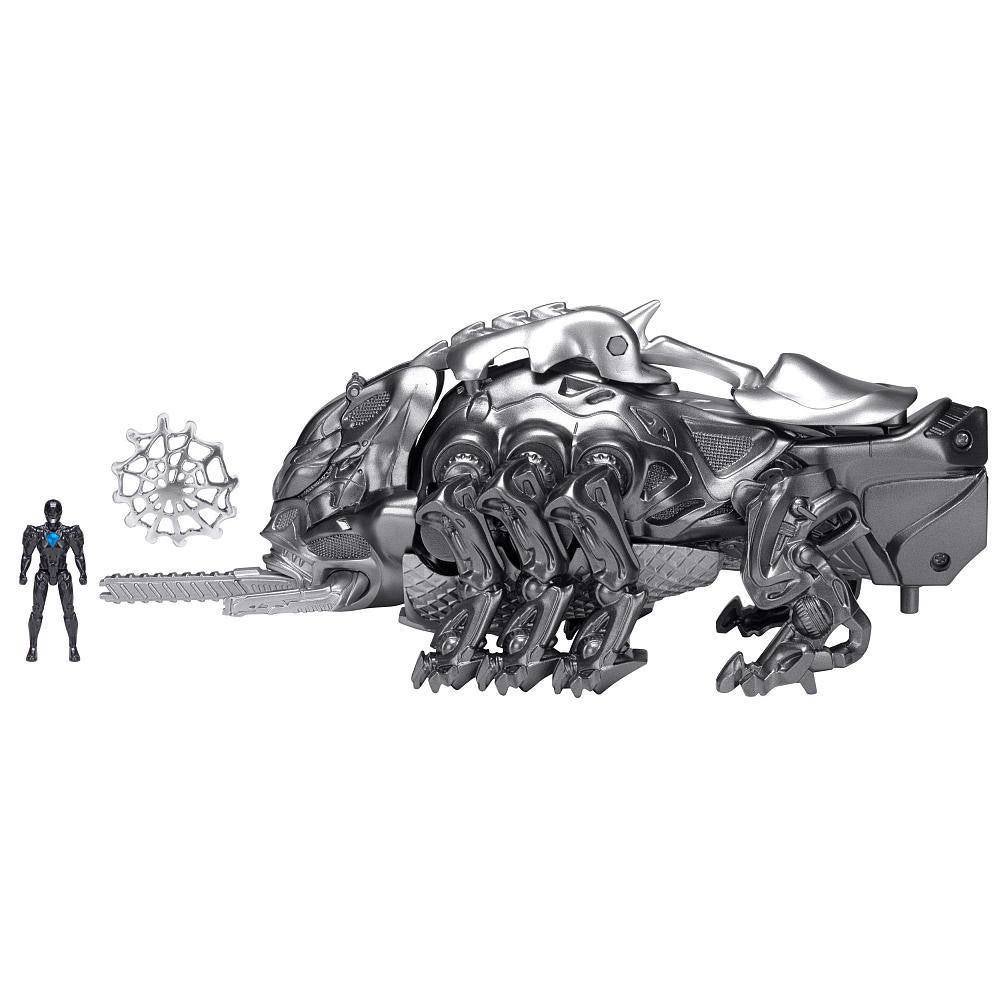 Features and Description:
The Pterodactyl Zord features a Zord and the Pink Power Ranger.  The Zord is primarily silver with pink ascents.  The Zord features a cockpit  behind the head of Pterodactyl where the Ranger can sit in to pilot the Zord.  The Zord has talon like claws that can be used to pick up items or bad guys.  The image below shows the Zord picking up a Putty Monster.  It appears the Putty is included with the Zord. 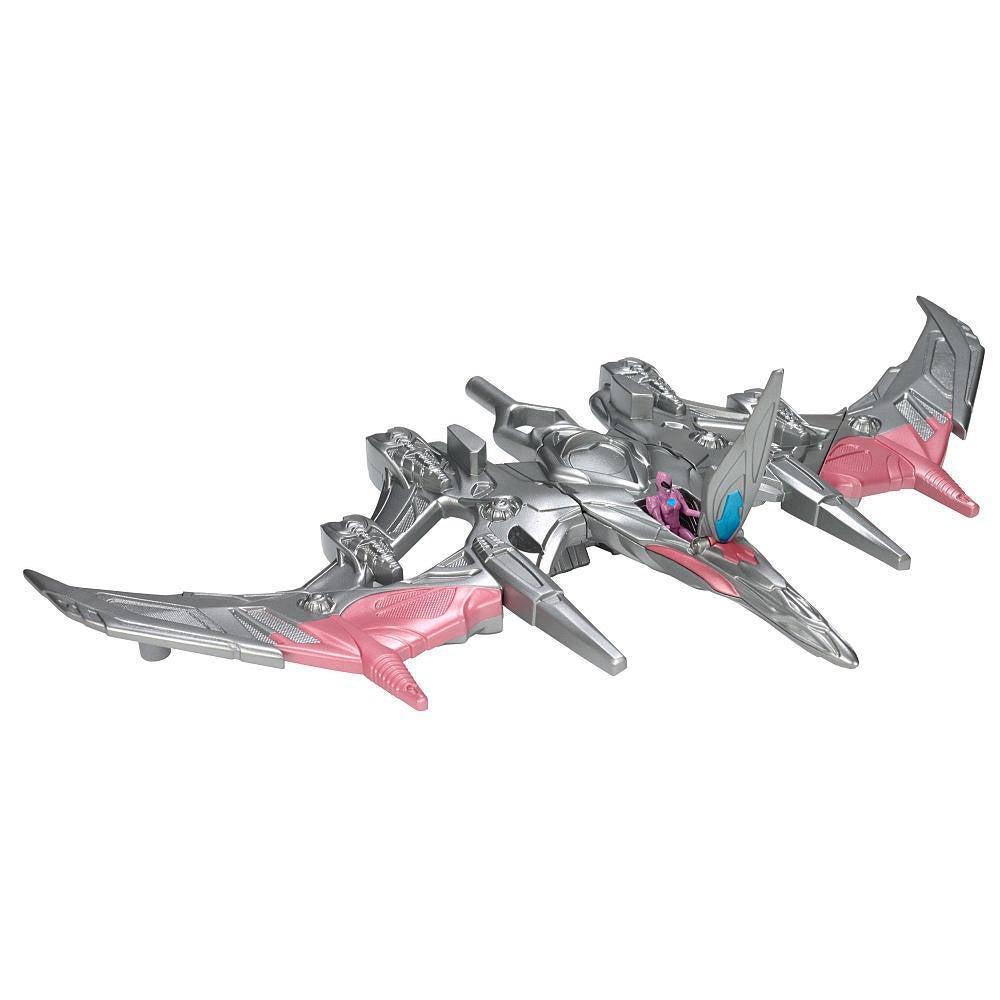 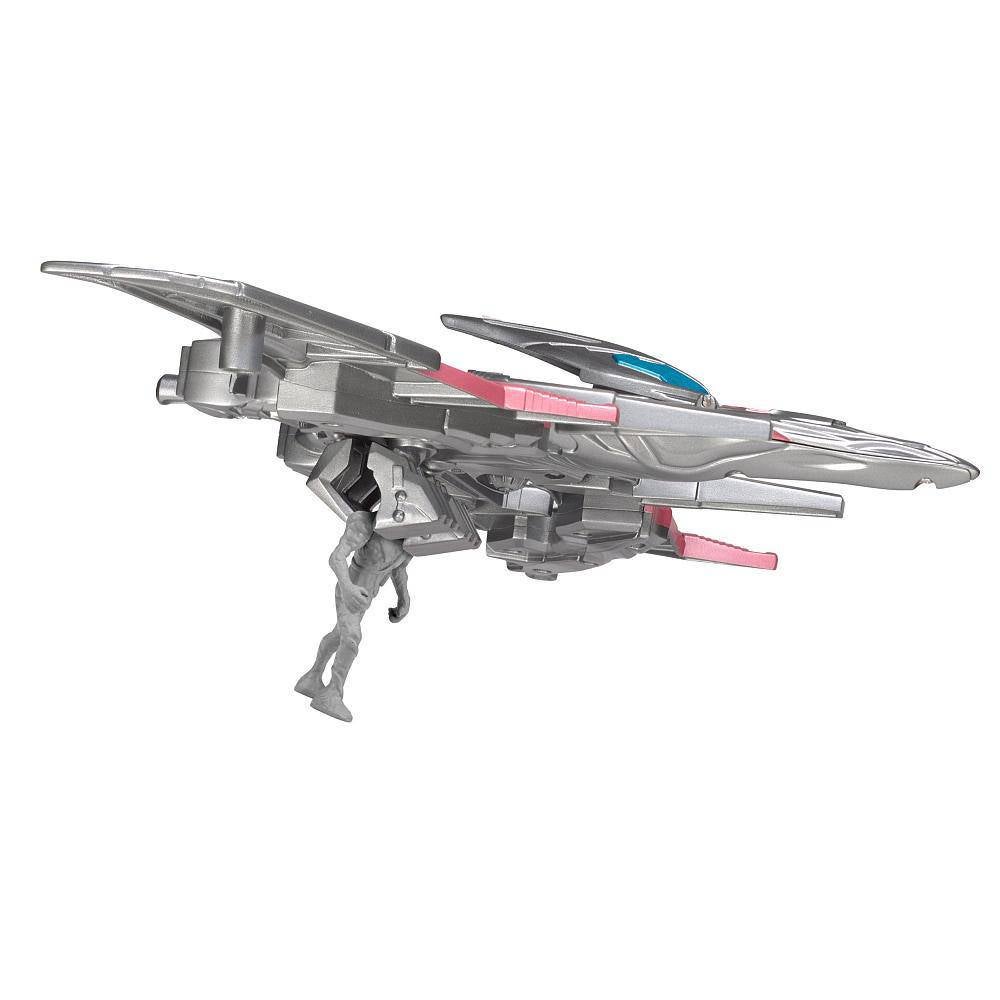 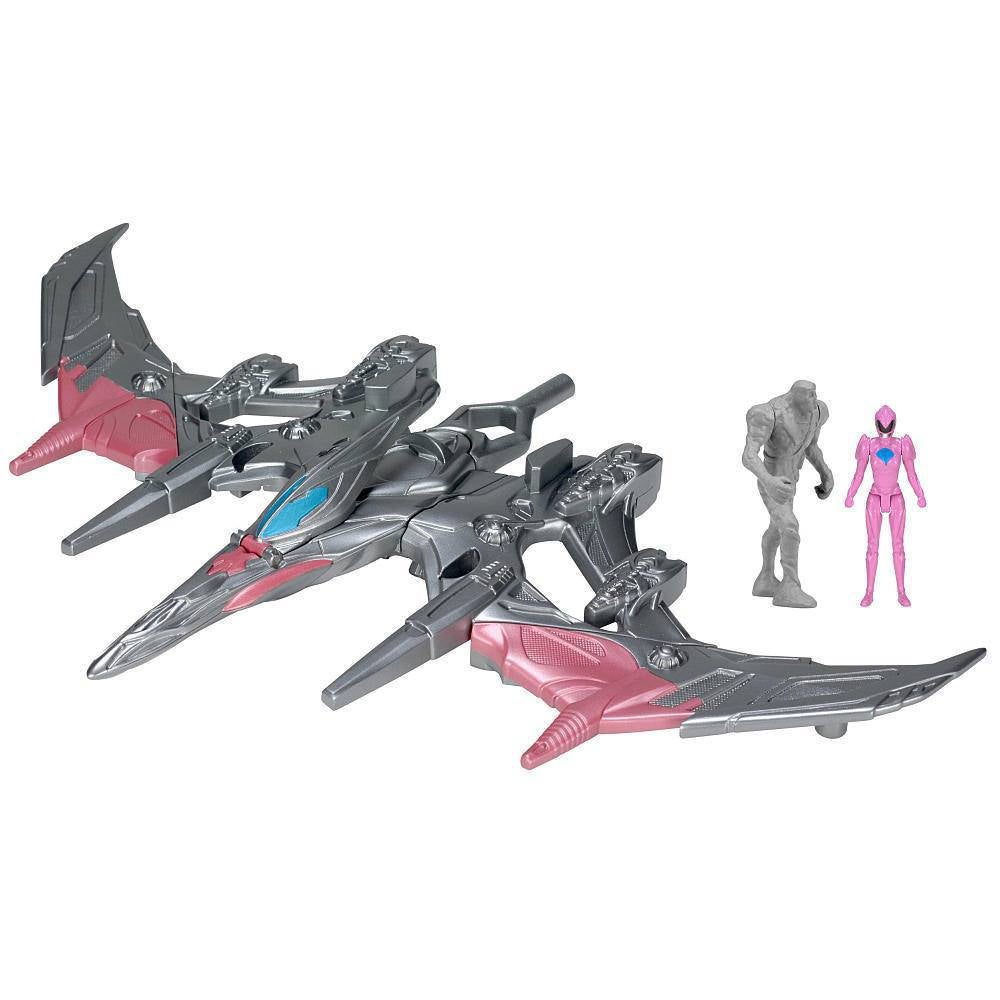 Features and Description:
The Sabre-Tooth Zord features a Zord and the Yellow Power Ranger.  The Zord is primarily Yellow with black ascents.  The Zord features a cockpit in the body of the Tiger where the Ranger can sit in to pilot the Zord.  The Sabre-Tooth Tiger zord features a large cannon that can added to its back. It looks like there is a button on the back of this cannon to shoot something but I can not confirm this based off the pictures I have seen. 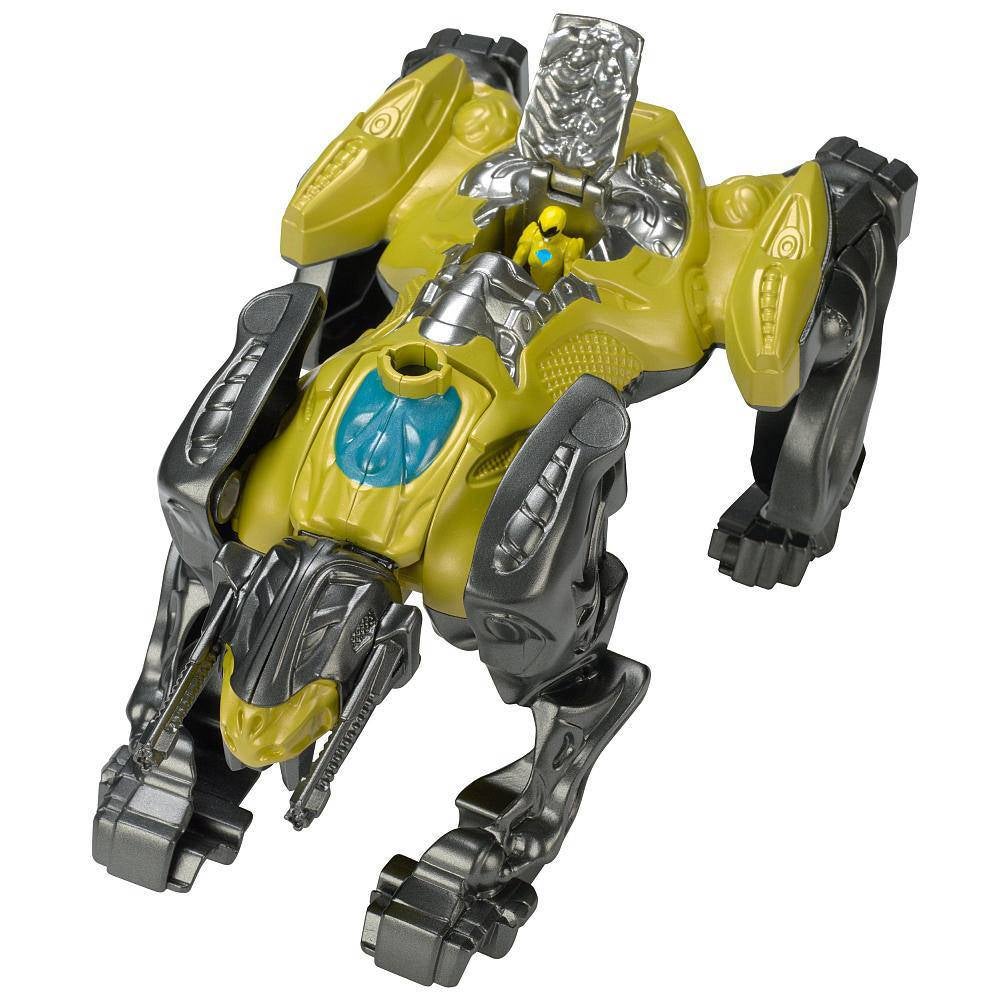 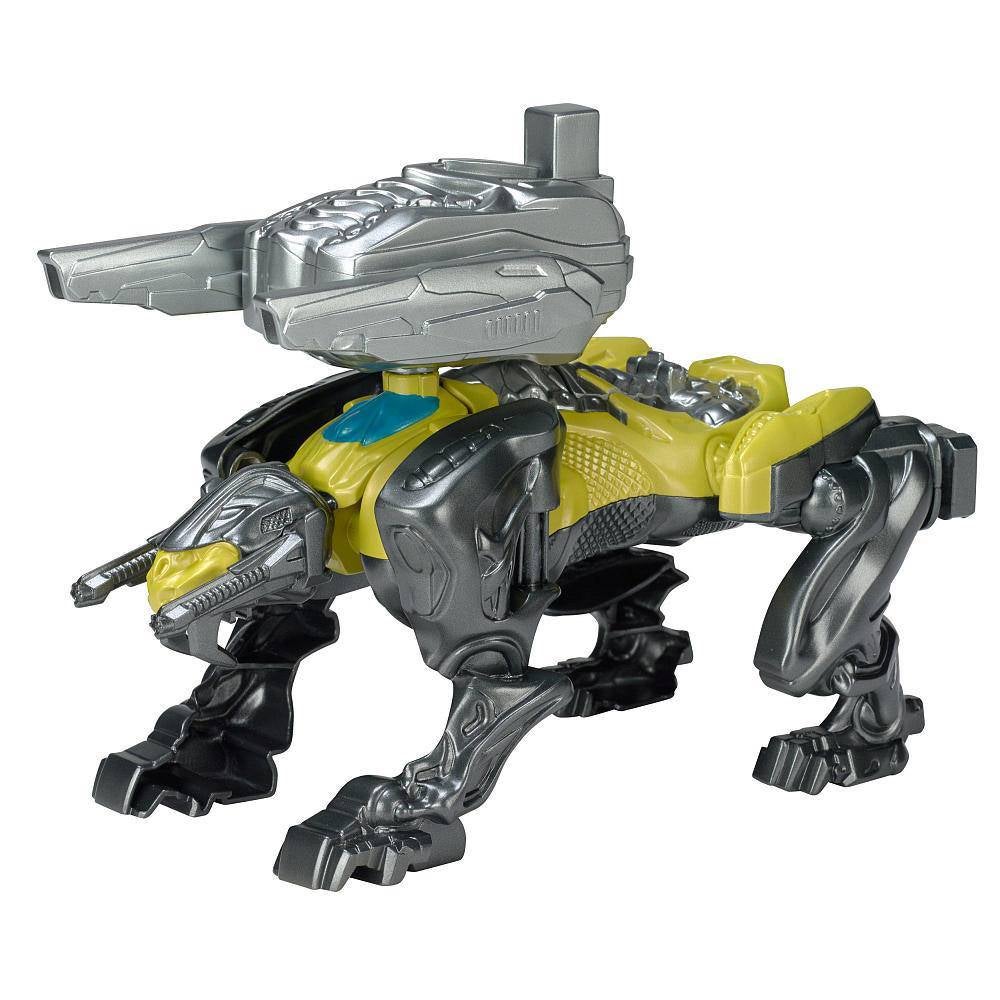 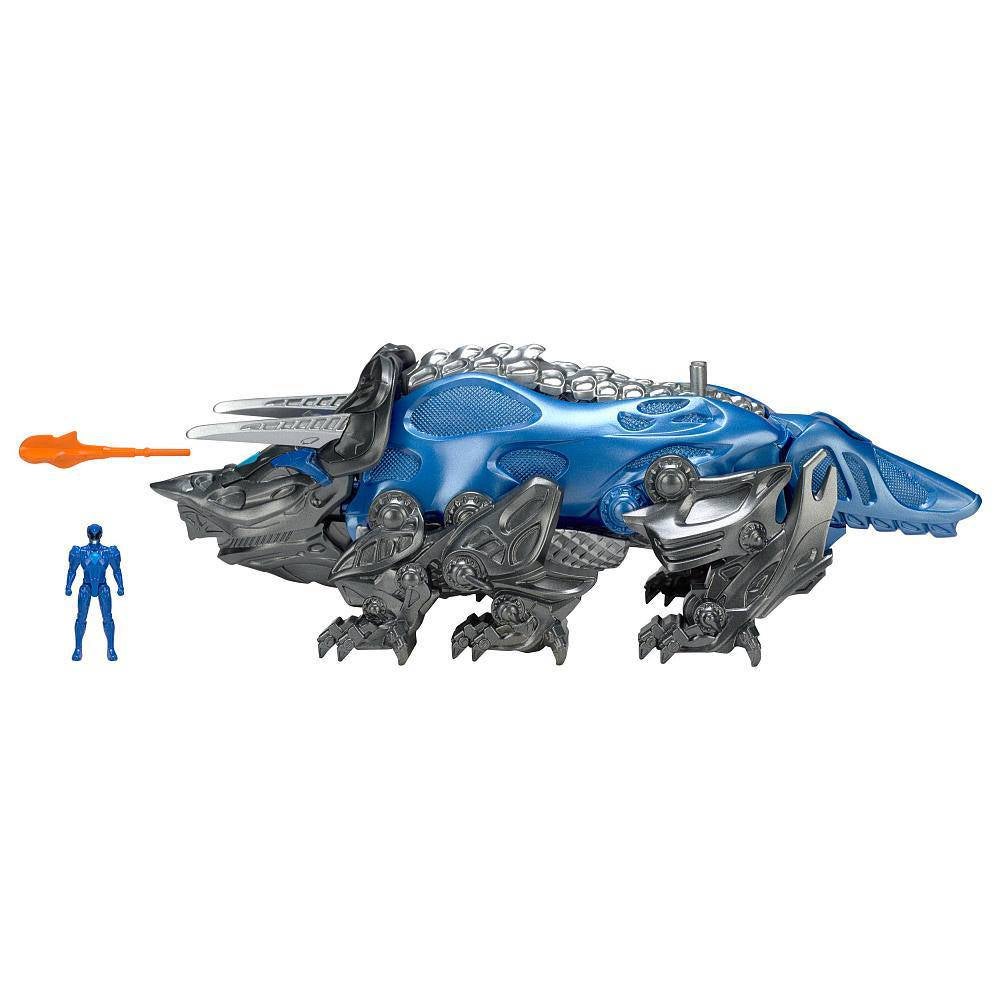 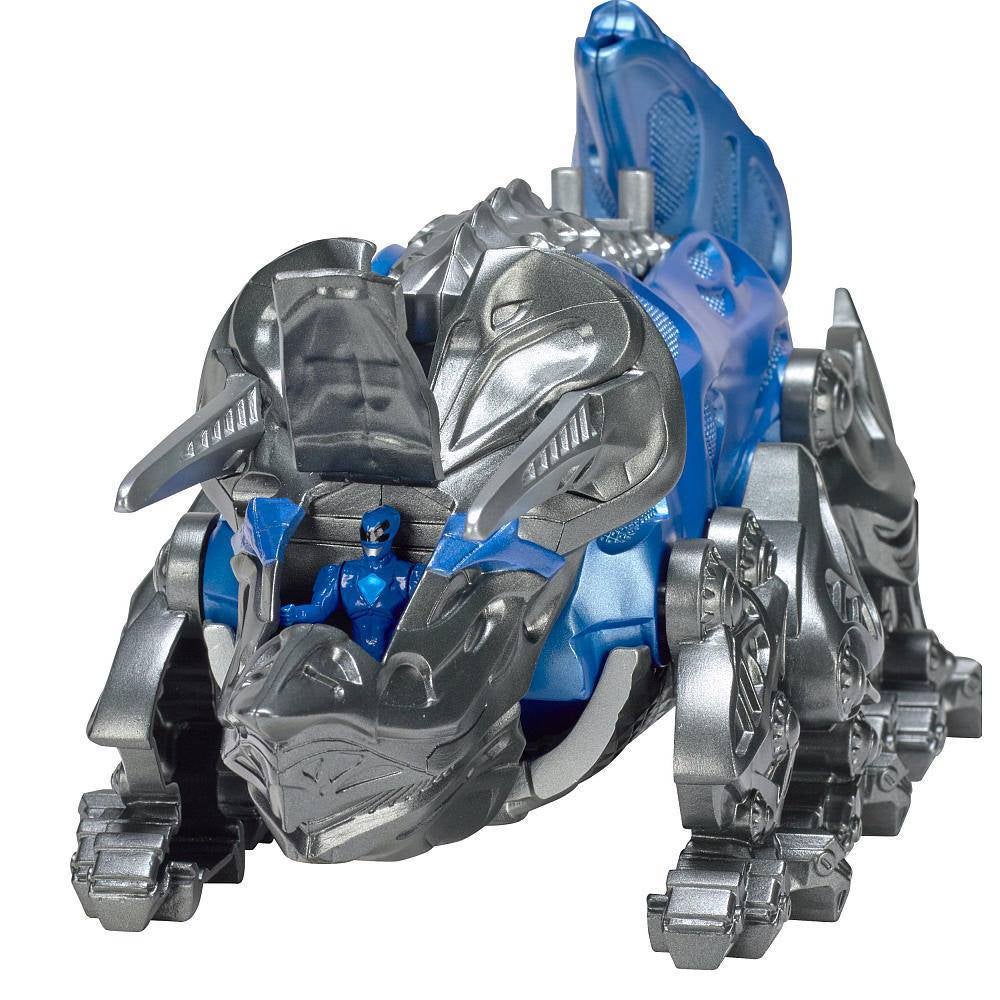 Monsters
The Monsters that are known to be featured in the film are Goldar and Rita Repulsa.

Goldar
Goldar is going to look different than in the show by quite a bit.  These are images from the Goldar toy not from the film.  Goldar was a pretty popular monster in the original series with his werewolf in a gold armor design so its no surprise to see him make it into the film.