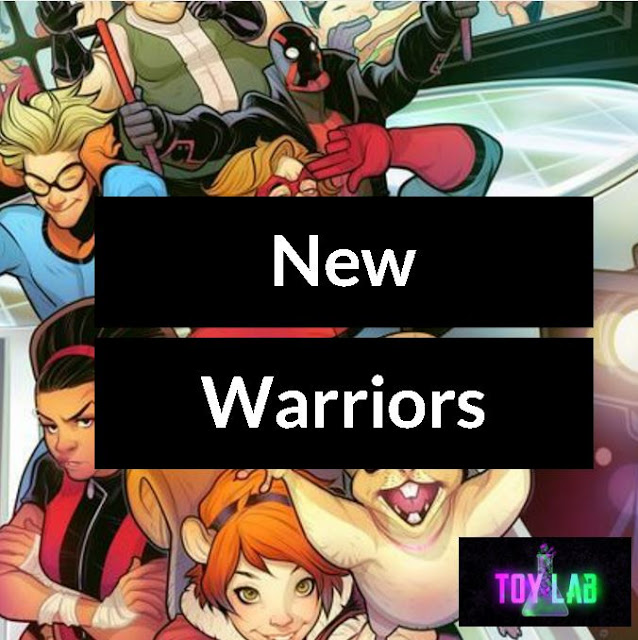 Marvel already has one show coming to Freeform in Cloak and Dagger now they are adding a 2nd show in New Warriors. The tone will be adventurous and comedic.

Update 6/5/2018 and Status: Its Complicated
New Warriors has filmed a pilot episode however it was dropped from Freeform so it currently does not have a home.  Further complicating things for the show is the Fox/Marvel merger which could change which projects Marvel itself wants to pursue.  It could be possible that ABC would pick up the show but at this point that seems unlikely.  This could push out the release of the show to 2019 or until never.

TV and Film commentator Merrill Barr speculated that ABC could use the show to fill in for open slot since dropping the show Roseane.   On Twitter he further spoke about the position the show finds itself in currently.

Right now it's in limbo. A pilot was shot but they can't do anything else until a network is in place. Unless ABC picks it up basically this week, it won't be seen until 2019.
— Merrill Barr (@MerrillBarr) May 30, 2018


And the Freeform drop had nothing to do with quality. In short: look at the network’s current and upcoming state. When the new team took over they dropped comedy like a bad habit.
— Merrill Barr (@MerrillBarr) May 30, 2018


Characters and Actors:
Update:  Well some of my guessed characters were right and others were not.  I'll be honest there are couple here I had never heard of.  It does include two major character that I frankly NEEDED to see in this show to support it and that was Speedball and Nightthrasher.  It would be very hard for me to get excited about a New Warrior show and have not include those 2.

Descriptions of all of the characters were just released by USAtoday you can find the full article at:
USAToday - New Warriors 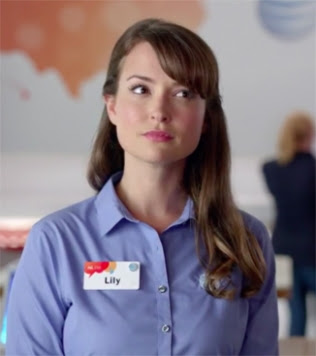 Actress Milana Vayntrub who played Sloane Sandburg in "This is Us" has been hired to play Squirrel Girl.  Milana is most known as being the character Lily Adams in AT&T advertisements.

Squirrel Girl is the spunky fangirl and "wonderful heart of the show" with acrobat skills, superhuman strength and a cool squirrel tail, Biegel says. (She can also talk to critters including her sidekick, Tippy Toe.) “She is openly hopeful and earnest and sweet and optimistic, but smart and very determined that she can make a difference, too. She knows she’s great and if you’re not going to get on board with her, she’ll leave you in the dust.” 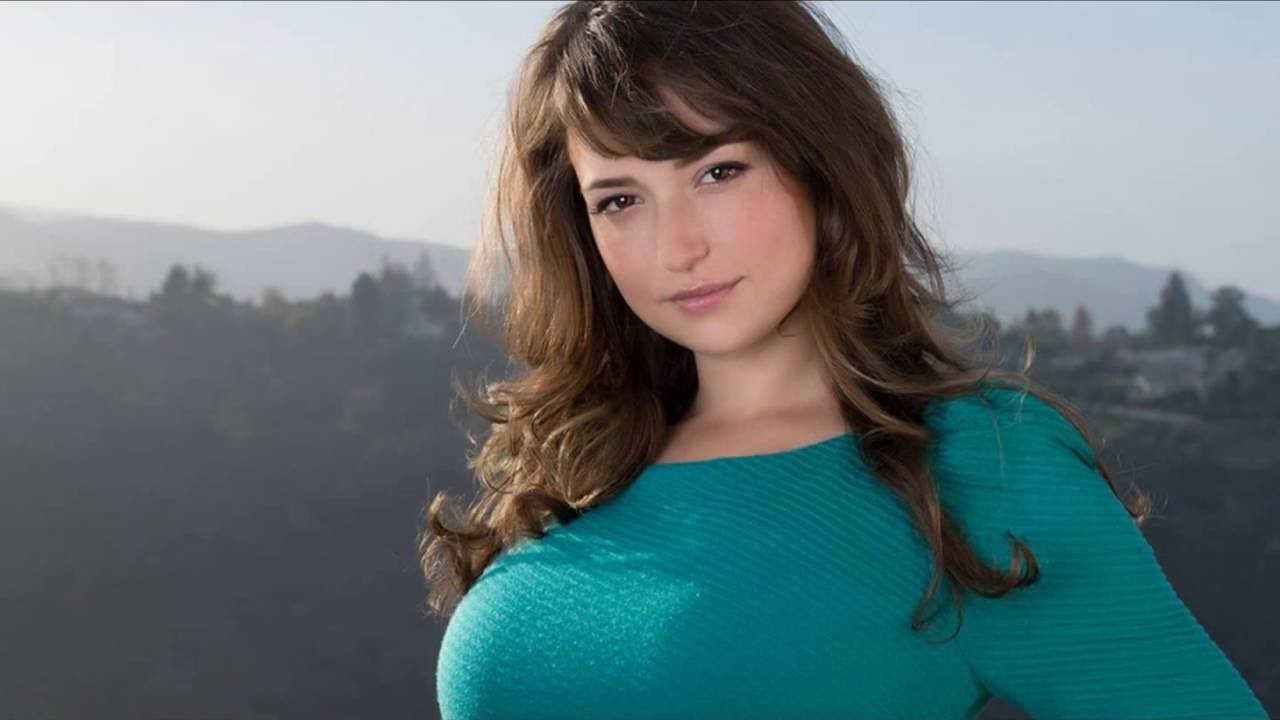 
Actor Derek Theler has been hired to play Mister Immortal.  Derek is most known for his role on Baby Daddy but has also just finished wrapping another Super Hero Role.  Derek plays XO-Manowar in the upcoming Valiant Webseries Ninjak Vs. The Valiant Universe.


The squad’s resident troublemaker and lothario, this guy can’t die — or at least that’s what he says — and is equally cocky and grumpy. “Craig is a little more jaded and saying things aren’t as rosy and the world isn’t as hopeful as you make it out to be,” says Biegel. 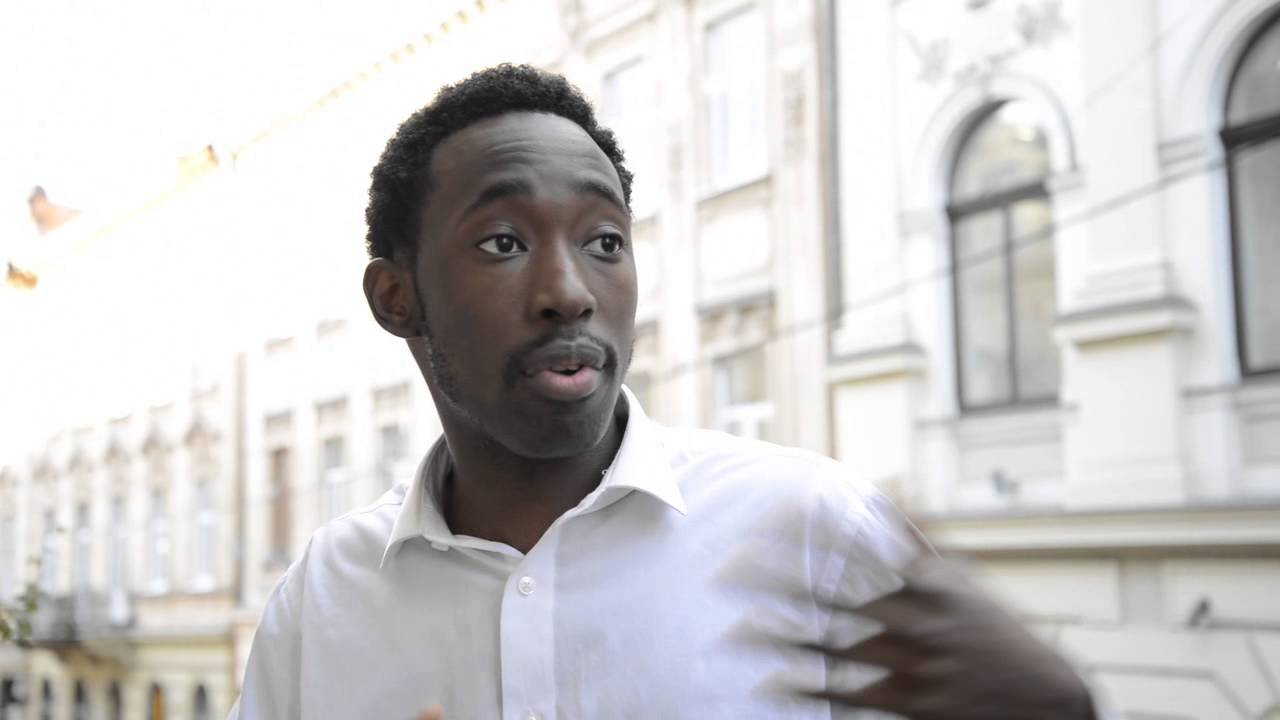 Actor Jeremy Tarder most known for his role on Dear White People has been hired to play Nightthrasher.

The masked dude is a local celebrity with his own YouTube channel but no actual superpowers. His parents were killed when he was younger, though he worries about his family’s wealth ruining his street cred. “Dwayne is the one who’s enterprising and really trying to figure out the business side of this entire thing,” Biegel says, “but at the same time he really does care about justice.”

Calum Worthy known for his role on Austin and Ally has been hired to play Speedball.

A guy whose childhood was spent watching Quinjets take off from Avengers Tower, Speedball has the knack — though maybe not the greatest aim — for tossing kinetic balls of energy. Although immature and impulsive, “Robbie has these noble aspirations, but can’t quite figure out which one to pursue," Biegel says. 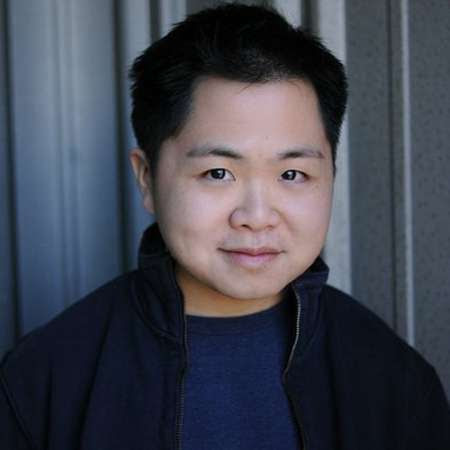 Actor Matthew Moy from Two Broke Girls has been hired to play Microbe.

A big guy with a sizable heart, Microbe communicates with germs, giving him telepathic-like qualities, though he leans on his pals to find extra confidence. “Zack literally is just looking for a connection: ‘Hey, maybe I can find a group of people I can hang out with,’ which is totally part of who you are in your 20s,” Biegel says.

Actress Kate Comer from the Comeback has been hired to play Debrii.


Not only is she a low-level telekinetic trickster who has experienced serious personal loss due to the actions of superheroes, Deborah is also a proud, witty lesbian. “It’s not all about ‘Hey, I relate to the show because I want to have a squirrel tail,' but ‘Hey, this is the story about someone who’s out as a lesbian and maybe it’s not that easy,’" Biegel says.

The show is said to feature 6 heroes.   It is unknown which members of the New Warrior team will appear in the show other than Squirrel Girl.    I tend to think that Namorita and Nova will not be included due to ties other major characters.  Hummingbird, Firestar and Scarlet Spider may also be part of the Spider-Man license and not be available.  Justice may be possible but he also has a weird back story.  I like Dark Hawk but wonder if he is going to be pulled into Guardians of the Galaxy.

My guess is that the roster looks like this:

Note this is just a guess.

“Marvel’s New Warriors” is about six young people with powers living and working together. With powers and abilities on the opposite end of the spectrum of The Avengers, the New Warriors want to make a difference in the world… Even if the world isn’t ready. Not quite super, not yet heroes, “Marvel’s New Warriors” is about that time in your life when you first enter adulthood and feel like you can do everything and nothing at once — except in this world, bad guys can be as terrifying as bad dates.

The series will feature fan-favorite “Squirrel Girl” (Doreen Green) as a totally empowering fan girl—tough, optimistic and a natural leader. Doreen is confident and has the powers of a squirrel… She’s acrobatic, can fight and talk to other squirrels. Her most important trait is that she has faith in people and teaches them to believe in themselves. Additional cast to be announced.

Freeform also has “Marvel’s Cloak & Dagger” underway at the network.

“’Marvel’s New Warriors’ have always been fan favorites and now particularly with the addition of Squirrel Girl, they are Marvel Television favorites as well,” said Marvel’s Head of Television and Executive Producer Jeph Loeb. “After the amazing experience we’ve had with Freeform on ‘Marvel’s Cloak & Dagger’ we can’t think of a better place for our young heroes.”