Justice League - What are people saying

Justice League units Batman, Wonder Woman, with newcomers Flash and Aquaman.  Superman at the beginning of Justice League remains dead after being killed in battle with Doomsday in the film Batman vs Superman: Dawn of Justice.  It is suspected that Superman may return to life in the film.

Director: Zach Snyder / Joss Whedon - Joss Whedon came into do reshoots for the film.  Some of the reshoots were called extensive.

Reaction:  What are people saying?
Currently the Justice League has a Rotten Tomatoes score of 38% from critics but a much higher audience score of 86%.

Toylab Take:  8/10
Justice League is not perfect.  The villian does come across as kind of lame.  The plot feels choppy at times and there are some akward tonal shifts.  All this that critics are saying are true BUT......it is a freaking JUSTICE LEAGUE MOVIE!  I mean holy macarroni ever since I was four playing with my buddies in superman and green lantern panjamas I have wanted a Justice League movie and it is here.  Is it perfect?  No but there is an awful lot here to like.  This film is definetly better than Suicide Squad and Batman Vs Superman.  It is not quite as good as Wonder Woman which remains the best DC Universe film.   A couple of other take aways is that Gal Gadot's Wonder Woman is still really awesome, I like Mamoa's Aquaman and actually adored Ezra Miller's Flash. I really thought going in that the Flash looked lame but he sold me on his take of the character by the end of the film.

While the public at large at the film snob crowd may not like this film, this is a must see film for the comic book film loving community.  If you are on this site my guess is that you will enjoy this film.


If you're curious about the film but wary because of some Internet hate being spewed at it, don't let your reservations deter you from checking it out.


A pointless flail of expensive (yet, somehow, cheap-looking) CGI that no amount of tacked-on quips, or even Gadot's luminescent star power, can rescue.


Justice League clears the spectacularly low bar set by Batman v Superman. Whether bare adequacy is a compelling reason to extend the franchise is another matter.


There's certainly more of a sense of humor this time around with these characters and, while the end result is just a notch above so-so, there at least is a ray of hope for DC moving into the future.


Justice League Store:
Toylab is a member of the affiliate program of Amazon where we can bring you these Wonder-ful deals on Wonder Woman items.


Super Man's presence in the film?

One of the initial mysteries of Justice League is the presence of Super Man.  Super Man is killed in a battle with Doomsday in the film Batman vs Superman: Dawn of Justice.  As Justice League begins Bruce Wayne and Wonderwoman will be left at creating a team that can stand up against massive threats to the planet Earth in Superman's absence.  While this is the backdrop in which the team is created it is expected by many that Superman will still appear in the film.  How and where this is occures is unknown.  However DC did release a picture of Superman as a promo for the film indicating that he is in there. 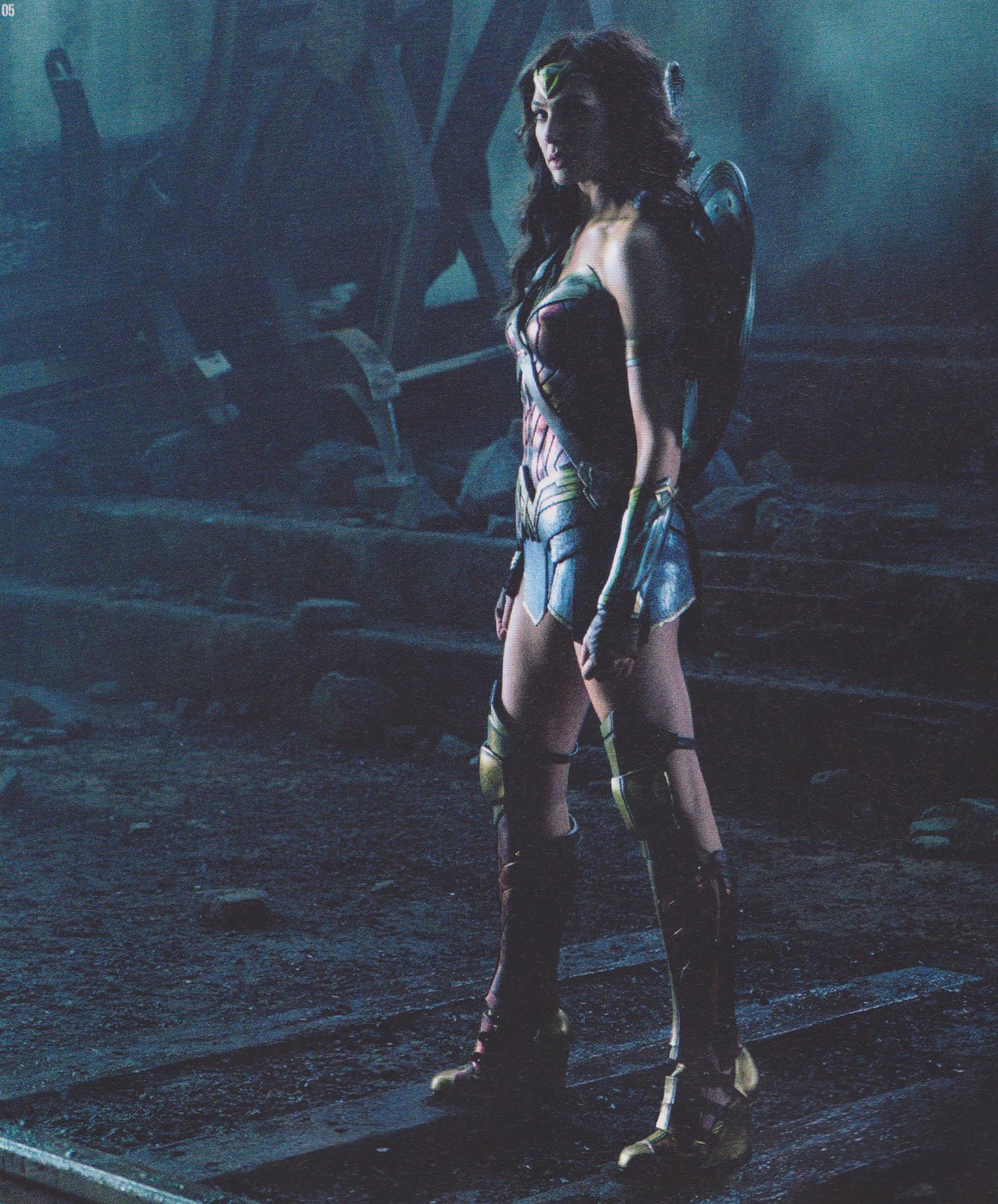 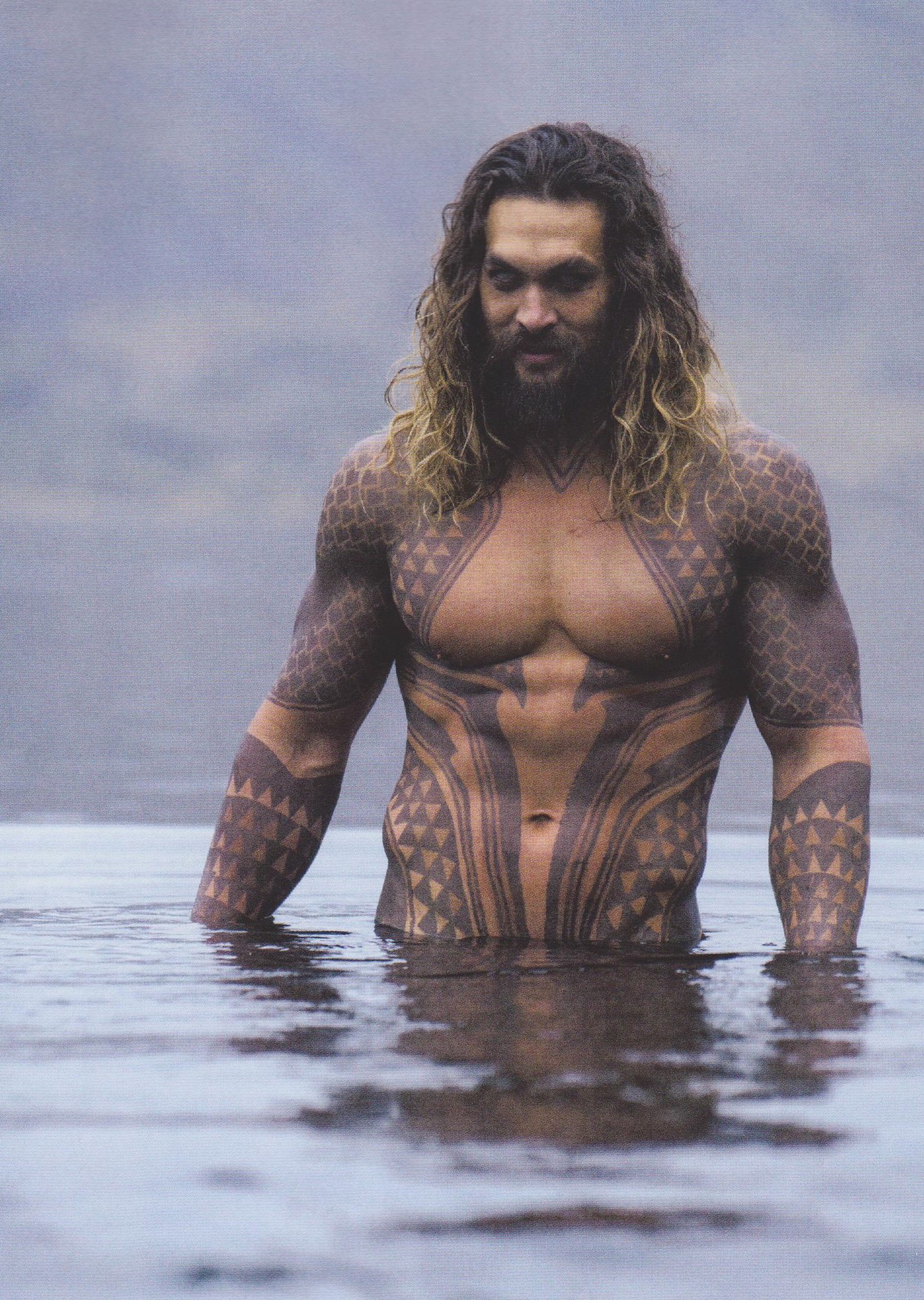 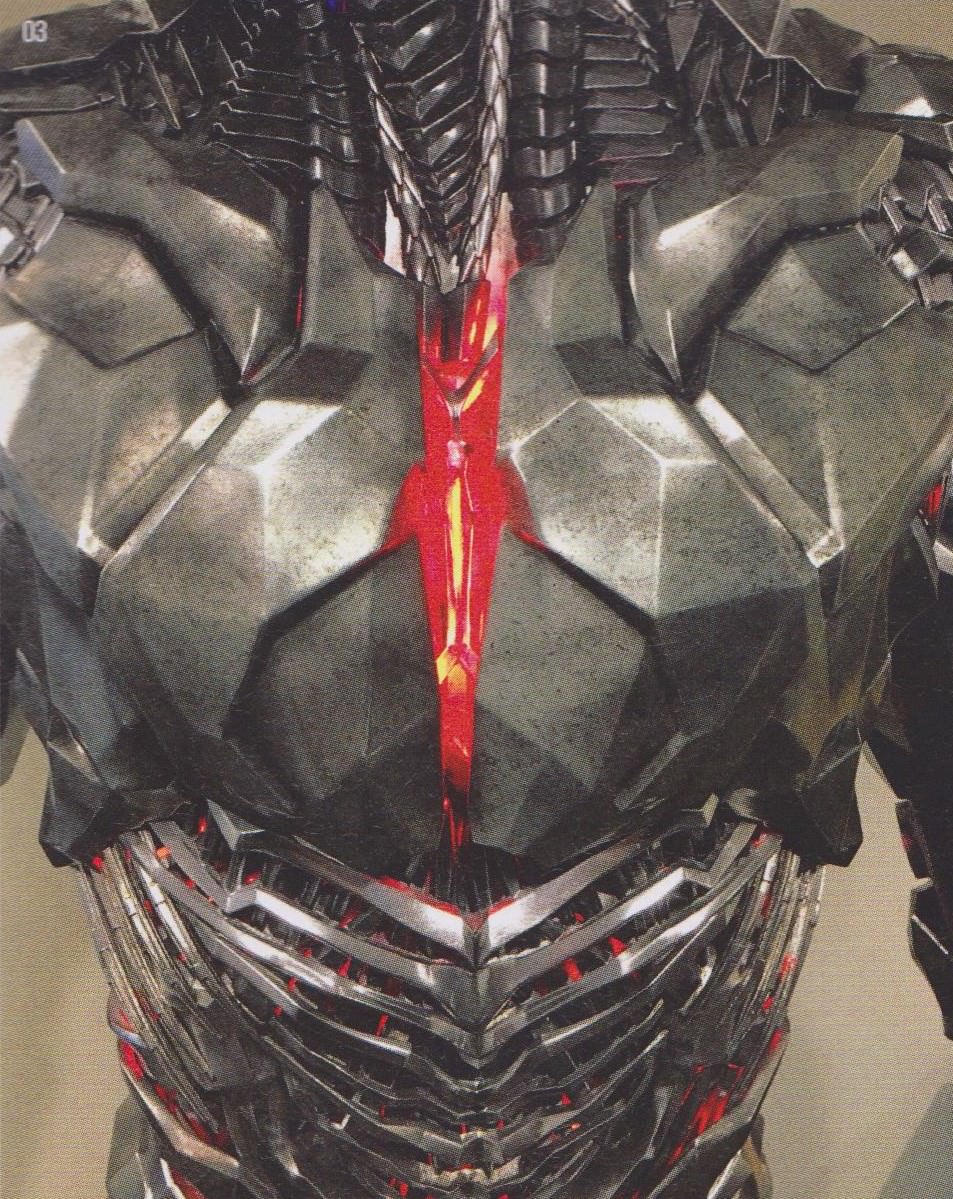 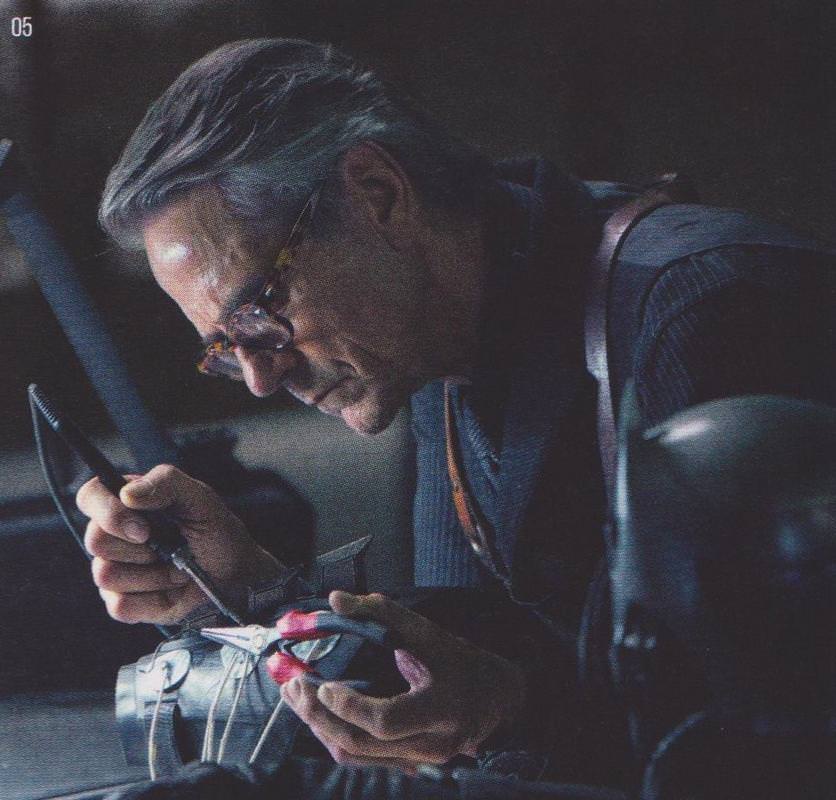 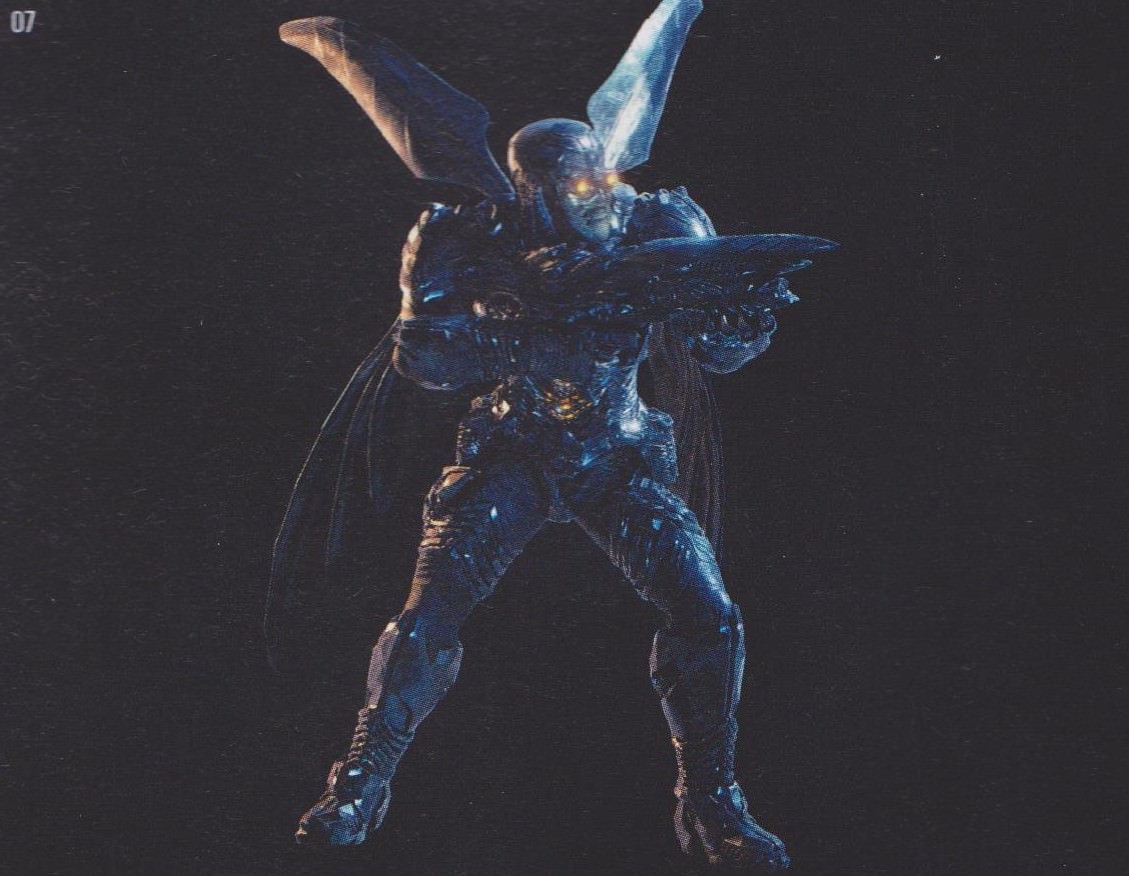 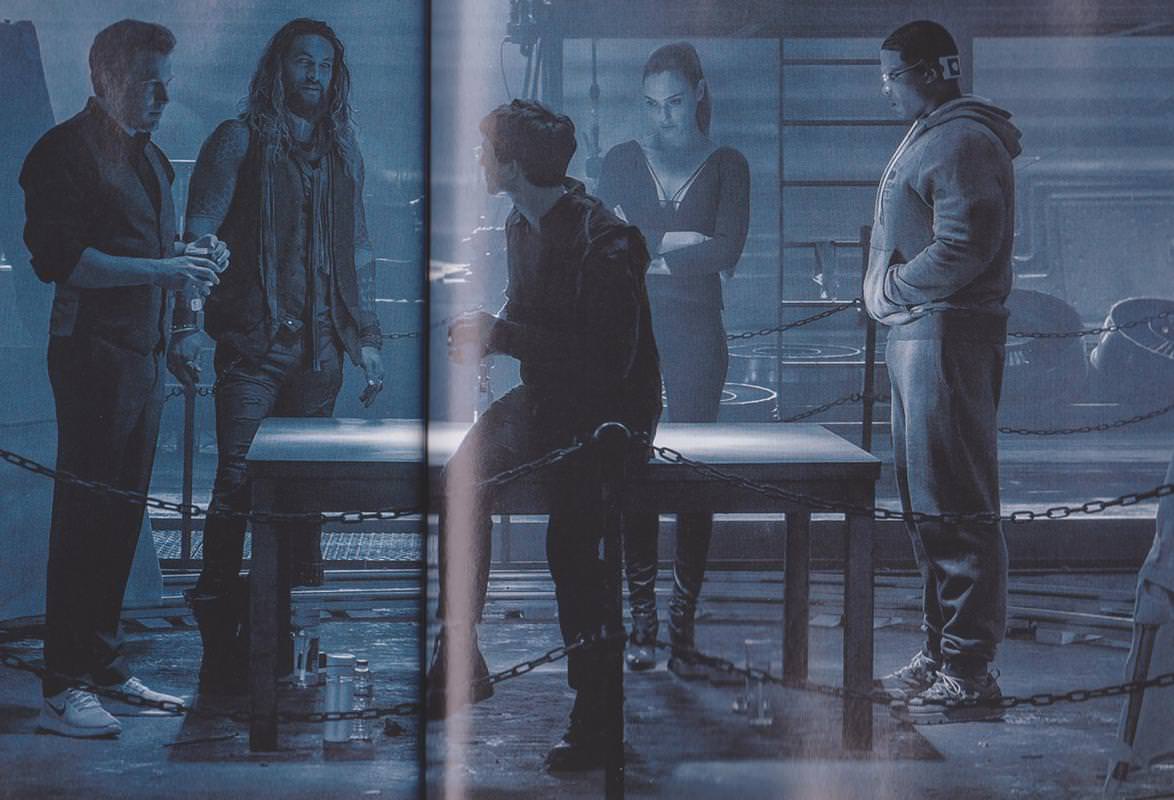 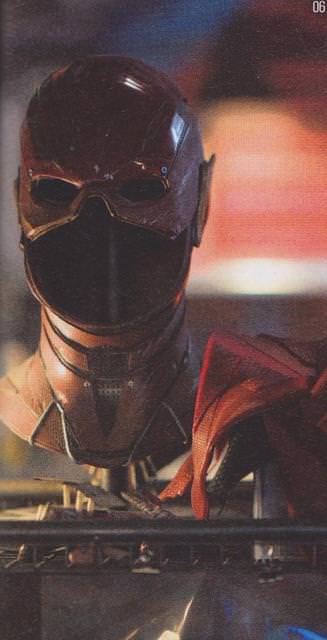 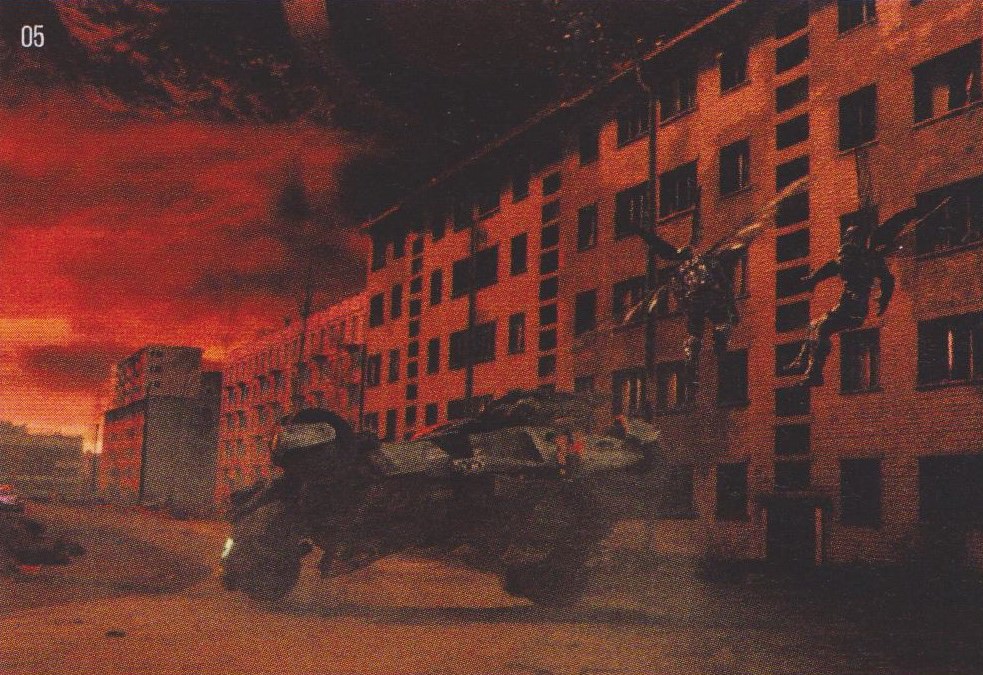 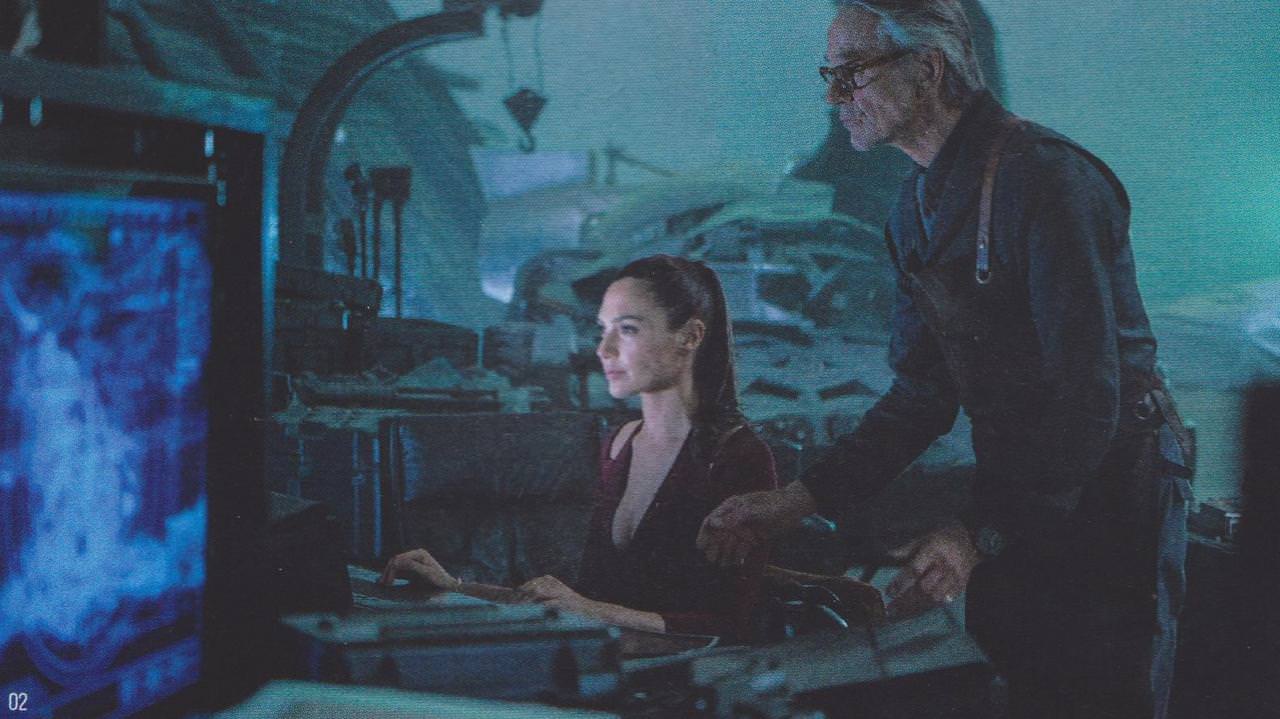 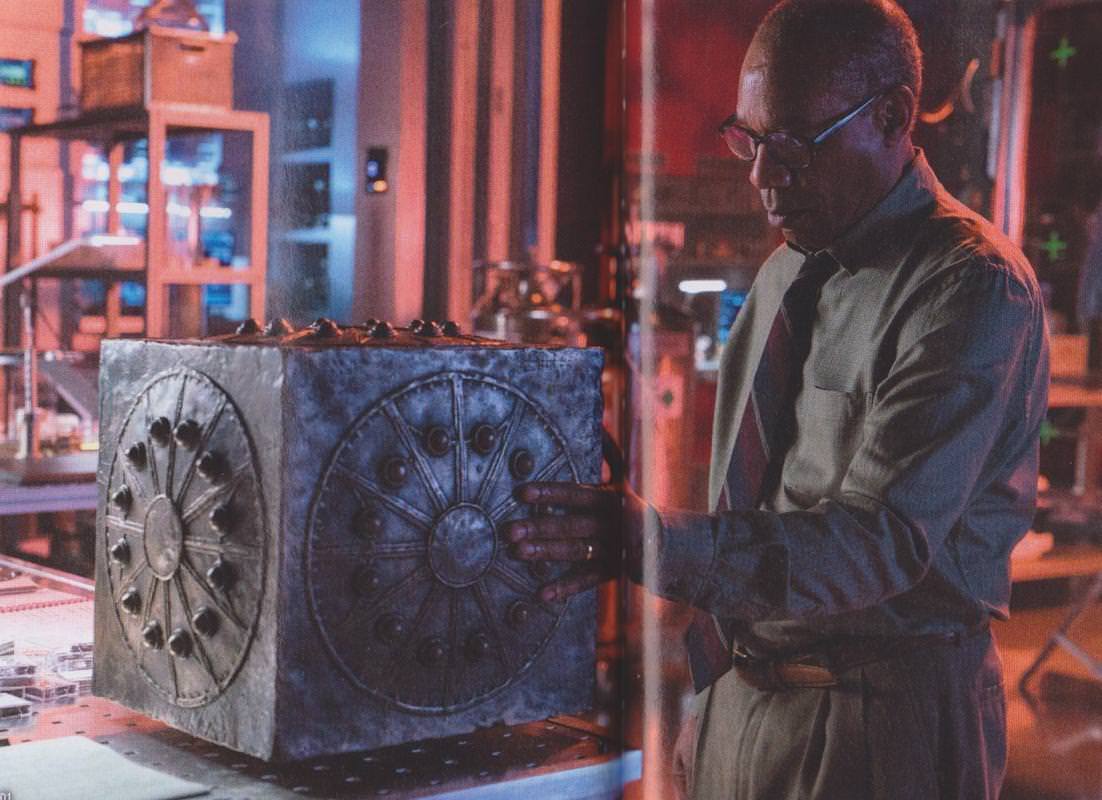 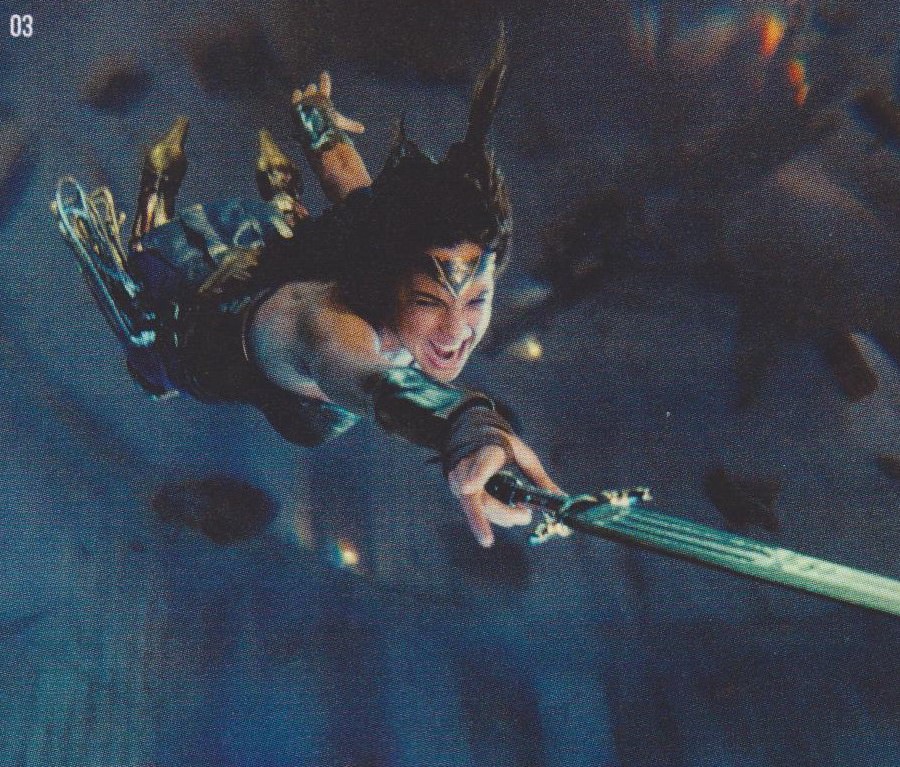 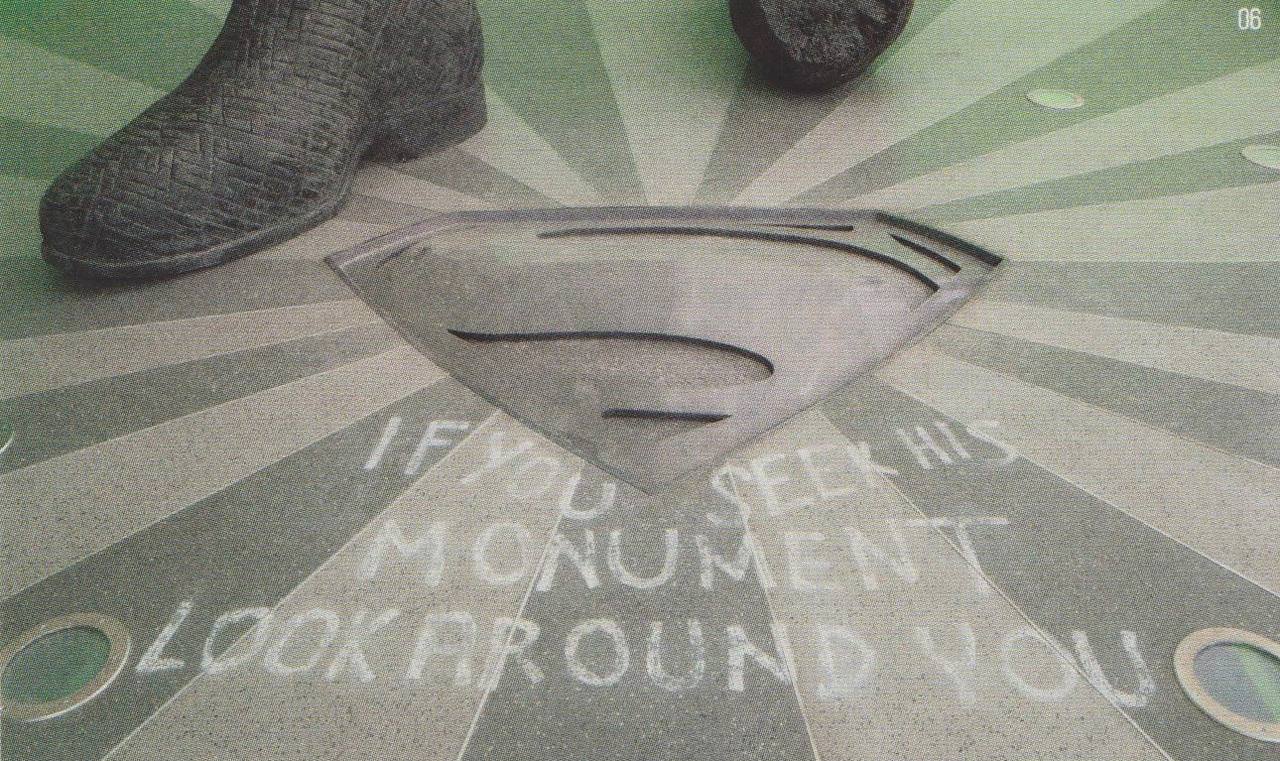 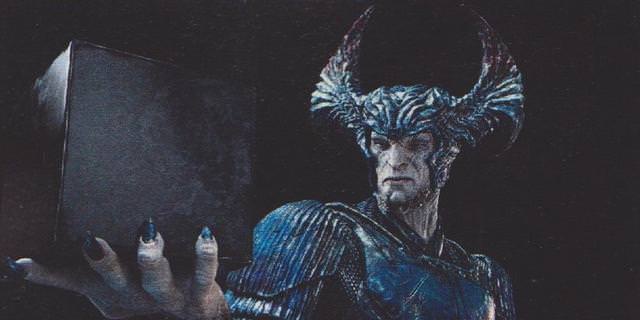