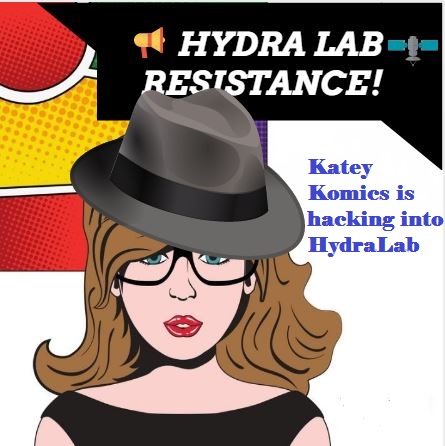 Toylab has been taken over Hydra Forces and renamed our site Hydra Lab but we are working to reclaim to the site as we speak!

Katey Komics Update 2 The Hydra Cipher
The Hydra has installed a cipher over the Toylab Server can you solve the Cipher?  Help the Resistance! 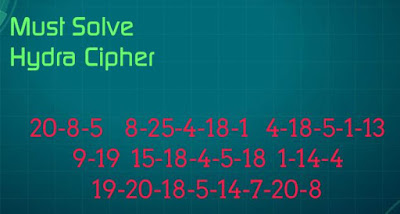 Yesterday was crazy.  I was doing my normal role at Toylab which includes working on my tan and drinking adult beverages on the Beach.  The Beach is our office's rooftop patio (We are in Colorado we don't have real beaches.  I started getting text messages that Steve Rogers aka CAPTAIN Freaking America had come to the offices.  That was exciting so I decided to come down after the next cold brew.  Fortunately for me I passed out in the sun.

While I was out Rogers revealed himself to be an agent of Hydra.  Go figure that makes no sense but hey what evs.  I have spent all the time since then lurking around the offices trying to remain undetected so I can provide you our loyal readers with the real content you deserve and not all that Hydra mumbo jumbo.

I have decided to push the content we were going to do before Captain America became Hydra and starting taking over our site.  Namely Valiant Comics characters! Can't a girl like some NINJAK? So take that Hydra!  I'm posting about Valiant and am entirely ignoring your Secret Empire event.

Keep posted for more Updates from The Toylab Resistance!  Share with your friends so they know that Toylab has not completely fallen! 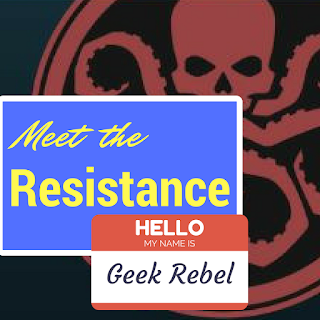 Tracking the Enemy
Posted Video Message from Captain America aka Hydra Cap aka Douche Bag we will respond with our own video message! 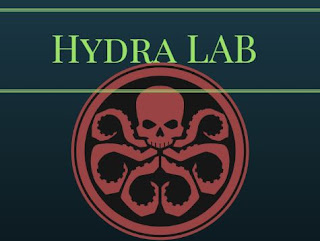