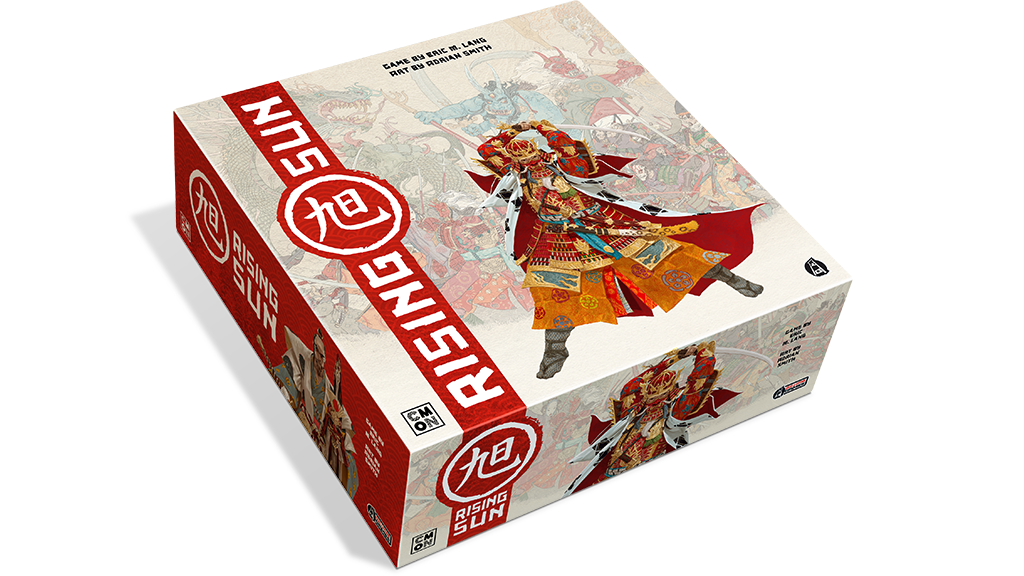 Rising Sun is a new board game that is currently blowing up on Kickstarter.  The game is set in the dynamic period of Feudal Japan mixing fantasy creatures with Samurai and Ninjas.

Multiple Toylab Bloggers have jumped on to the Kickstarter and so you can expect to get a lot of news and reviews of the game right HERE!

This post is to bring together all of our coverage of this epic game so fans of it can find news, reviews, battle reports, tactics, explanations quickly.

Coverage of Rising Sun at Toylab:


What is Rising Sun? the hottest game on Kickstarter ever?

Who are the clans of Rising Sun

Who are the Oni in Rising Sun?