LEGO BOOST combines the endless play opportunities of a traditional LEGO set with a limitless variety of movement and sound capabilities made possible through an easy-to-use, app-based coding environment. First unveiled at the Consumer Electronics Show (CES) in January 2017, LEGO BOOST is available at most major retailers of LEGO products across the country for the suggested retail price of $159.99 (USD).

"For generations, children have been imagining a world where their LEGO creations come to life; now through simple coding language and LEGO BOOST they can add movement and personality to their entire LEGO collection," said Simon Kent, design lead for LEGO Group. "Any brick, any set, any idea can and will come alive when children pair LEGO BOOST with their endless imaginations."

Designed for children ages 7 and older, LEGO BOOST introduces children to coding through a free downloadable app that contains the guidance, building instructions and simple coding commands to bring five diverse LEGO creations to life: Vernie the Robot, Frankie the Cat, the Guitar 4000, the Multi-Tool Rover 4 (M.T.R.4), and the Autobuilder. Much like building with LEGO bricks, children build behaviors and actions by linking digital coding blocks in an easy-to-understand horizontal layout within the app. LEGO BOOST also lets children record voice effects for their creations, adding personality without requiring spelling and typing. The LEGO BOOST app includes more than 60 activities designed to inspire additional building, coding and play.

Once children have become familiar with building and coding the LEGO BOOST hero models, they can add movement to any LEGO creation through the app's "creative canvas" feature that includes basic building instructions for two simple base models, which children can use to customize their own LEGO creations: a walking base for making animals like a dragon or a pony and a driving base for building vehicles like a dune buggy or rover.

LEGO BOOST is available at most stores and online shopping sites where toys are sold, through select consumer electronics retailers, and at LEGO Stores and shop.LEGO.com, with a suggested retail price of $159.99 (USD), $159.99 (EUR) and $199.99 (CAD). For more information, visit www.LEGO.com/BOOST.

Coding toys are the new RAGE. This is for a few big reasons.  One kids will need to know this stuff, learning how to code is going to be a basic skill in many jobs of the future.  2nd the technology to make cool coding toys exists.  The merger of the need and the potential has led to a lot of different toys that focus on teaching children how to sequence actions (A pillar of any coding language).

Lego has long been known as a quasi educational /engineering type of toy.  The simplicity of its bricks have allowed kids to build almost anything they could imagine.  Lego is now jumping in both feet first into the coding space.  The first result of this leap is Lego Boost and I have to say it looks really freaking cool!  Its so cool that Dad may be stealing his kids Legos kind of cool.

More Coding Toys:
Click Here for our Review of the Code-A-Pillar

BUILD CODE PLAY that is the motto of Lego Boost and it looks to live up to all three of those things.

Lego Boost is made up of a lot of different things.  These things all work together to allow children or adults (Like ME!!!!) to build a huge variety of things.  There are sensors, speakers, lights, motors on blue tooth bricks that turn your Lego models into moving objects.  There is also an app with games and connects as a control mechanism to these mechanized Lego parts.  The app is said to have over 60 activities built into it.

Now some of you fellow Lego Maniacs may say hold the phone Lego already has something similar to this in Mindstorm.  To you I say yes but this is different, this just looks like a simpler design.  While Mindstorm is marketed toward slightly older children Boost is targeted to children as young as 7.  The use of the app to allow Coding to control these mechanized Lego Models is also what sets it a part and makes it a coding toy.

So what can you build:

With the speakers you can set up a guitar or make a robot talk.
Sensors can allow for movements to trigger actions in your model or robot
Some parts allow a robot to move, others allow movement in doors
Lights can be turned on and off.

All of these things are tethered to the coding app so you can make all of those movements and actions.  You can also add content by recording sounds and phrases into the app and tethering those recordings to actions.  This allows for their robot to say anything they want.

These different parts all come together to let kids build a fairly advanced array of robots, music instruments, moving vehicle, buildings, and even a Lego figure factory.

Price:
There is one problem with this toy or rather set of toys and that is price.  Each set will be $160 dollars.  I don't think thats unreasonable but it certainly is not on the cheap side.  Really though when you look at everything that is going to come with Lego Boost the price tag seems reasonable.  The main set at $160 dollars will allow your child to build 5 different primary models.  Also keep in mind that some Mindstorm sets were around $350 making Lego Boost cheap by comparison.

Too Complicated?
I don't think this is going to be an issue but it has to be mentioned.  I think this toy will have scaling difficulty where certain things will be easier and some very difficult.  This will allow kids to start with easy things and grow as they play with it.

That said, I am not sure how complicated these sets are.  All I can really say is that it looks like Lego has made great strives here in building a mechanical and coding toy that is relatively simple.  This is something I am really just going to have to test on my children when these sets become available.


Deals on Coding Toys on Amazon
Toylab is an Amazon Affiliate website lets look and see what Amazon has for the Legos and Lego Boost.  We also have highlighted some of other favorite Coding toys. 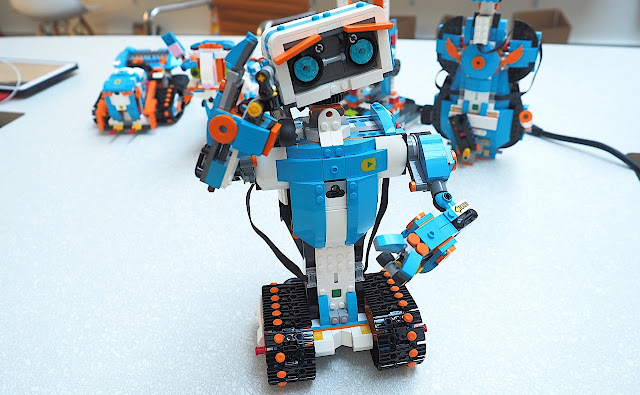 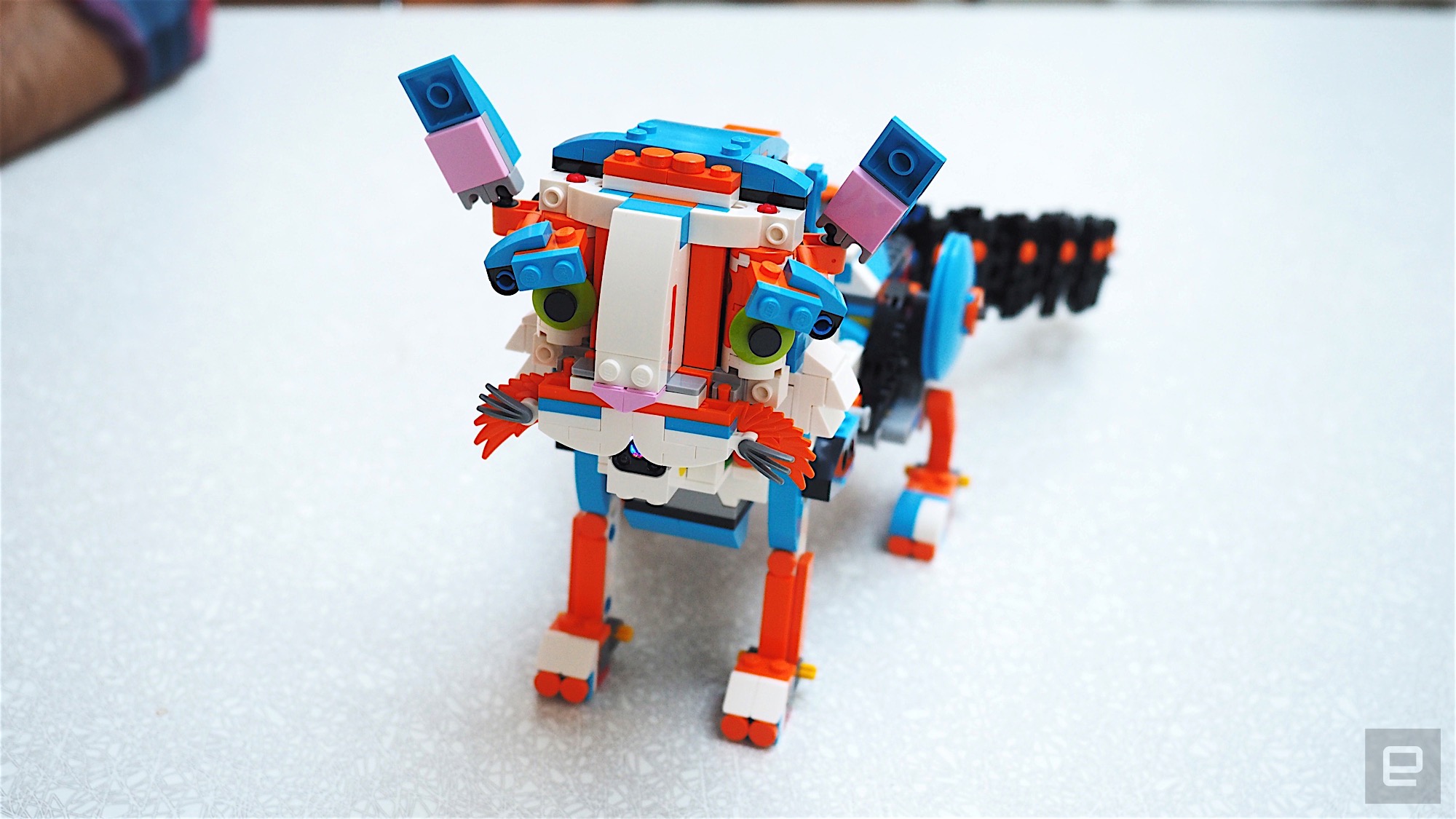 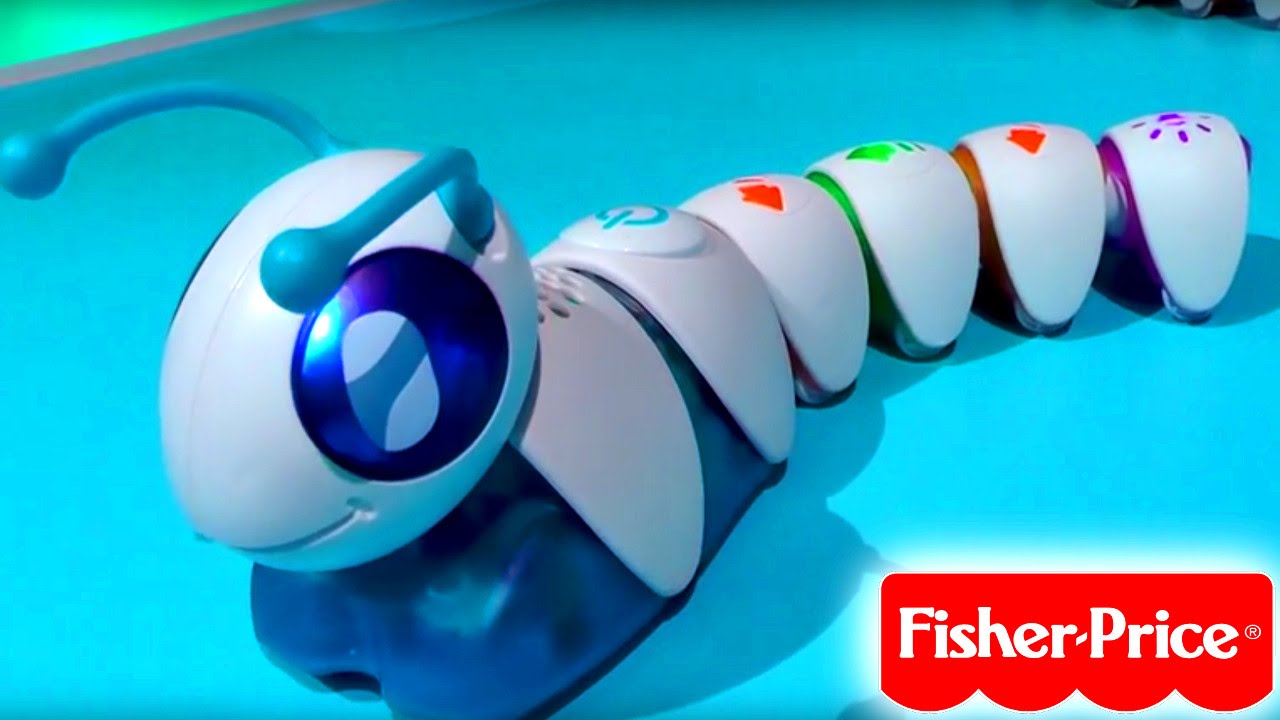 Maps and missions to use with your Code-A-Pillar 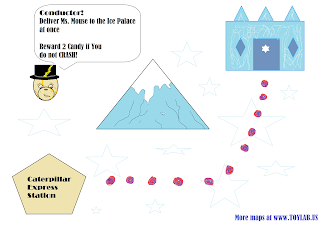