Dimension 404 is a show that is coming from Hulu that looks to take ques from Black Mirror, The Outer Limits and the Twilight Zone.  It maybe seems to take itself a little less seriously that Black Mirror with a lighter tone.  I have heard it described as a wacky Black Mirror and that seems like a fitting description.

It immediately got my attention with some of the people involved in its production check it out.  Geek cred in the names used in the show is very high.

The premise of the show is based around the 404 Error code.  404 is an error received when a url is not found.  In the show 404 is apparently its own dimension that is a quite a lively and terrifying place. The show is set to appear quite fittingly on April 4, 2017 or on 4/04.

Dimension 404 Trailer:
The trailer for Dimension 404 features narration by Mark Hamill and a character played by Patton Oswalt. 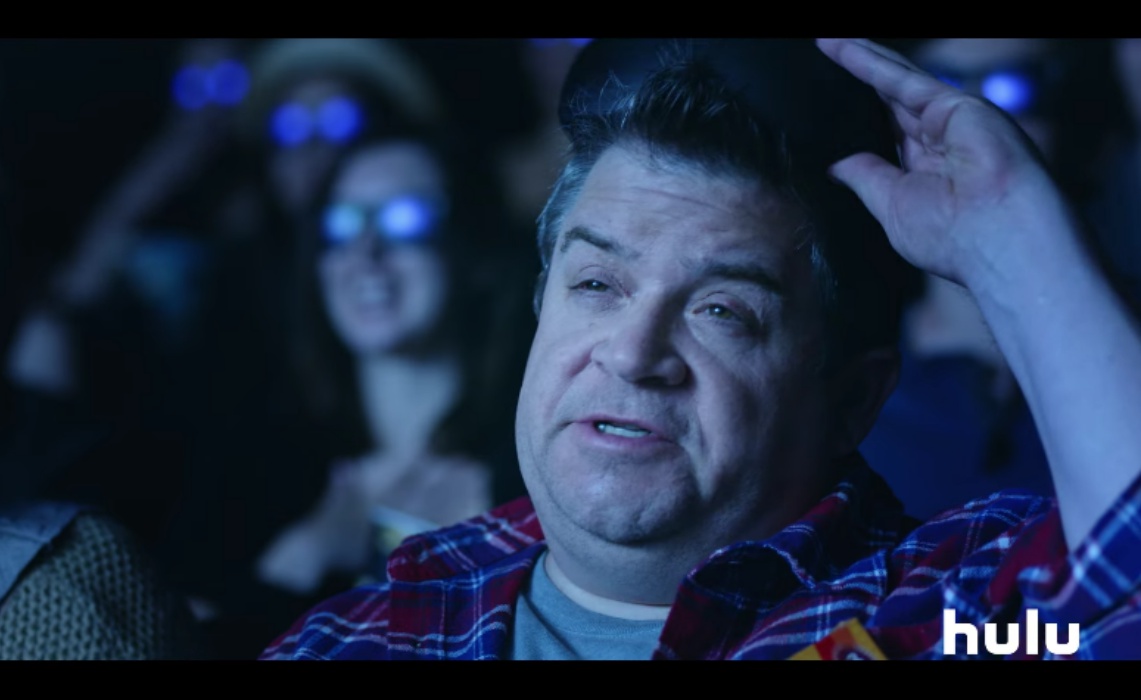