Death Note is a manga comic about a boy who finds a book called the Death Note.  The book has an inscription that any one whose name is written in the Death Note will die.  The boy then gets drunk on power as he becomes the arbiter of who is worthy of life.

The dark manga has now been turned into a new live action Netflix show that will premier in August 2017.  The film promises to make the cult hit even more popular.


Netflix Version Official Description:
What if you had the power to decide who lives and who dies?

We suggest you obey the rules. Based on the famous Japanese manga written by Tsugumi Ohba and Takeshi Obata, Death Note follows a high school student who comes across a supernatural notebook, realizing it holds within it a great power; if the owner inscribes someone's name into it while picturing their face, he or she will die. Intoxicated with his new godlike abilities, the young man begins to kill those he deems unworthy of life.


Adaptation and Changes to L 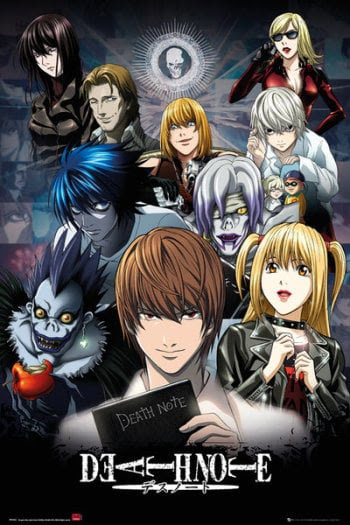 Deathnote is not an exact copy of the Manga material to a film.  Adam Wingard discussed how in Americanizing the story there were aspects of the story that were rooted in Japanese culture and geopoliticl environment.  In this sense parts of L and Light were altered to better fit with the American environment.

In an interview with IGN Wingard described his process of going through the source material and altering for an Americanized version of the story.

"In the early stages of the film I was rereading all of the manga, really just looking at how does any of this translate to the United States. Ultimately, Death Note is such a Japanese thing. You can't just say let's port this over and it's going to all add up. They're two different worlds completely. Ultimately, whenever I say it’s about America, I’m looking at it like, what are the main kind of core issues going on in America, ...What are the things that people chalk up to conspiracy theories? What kind of weird underground programs does the government have? How do those work in the world of Death Note?”

Wingard looked for the core components of the story and main aspects of the character.

"You’re in a different country, you’re in a different kind of environment, and you’re trying to also summarize a sprawling series into a two-hour-long film. For me, it became about what do these themes mean to modern day America, and how does that affect how we tell the story. Ultimately, the cat and mouse chase between Light and L, the themes of good, evil, and what’s in between the gray area. Those are the core things of Death Note, and that’s really what we went for.”

Wingard calls out L for some changes being made in the detailings of his character.

"Ultimately the personalities of the characters a quite a bit different… L isn't the same. There are a lot of similarities — he likes candy, sometimes he romps around with his shoes off, those kinds of things, but at the end of the day the take on L and the escalation of his character is very different. He’s still a weirdo. It's the same for almost all the characters across the board. Probably the only character that comes off as the same way as he does in the anime is Ryuk.”

I have a few quick thoughts here on L and the changes.  L might be the most interesting detective like character created since Sherlock Holmes / Batman. I know there have been many, but none have struck me as much as L.  How this quirky detective manages to unravel a case that involves the supernatural is really interesting and a defining point of the Death Note series. Normally an antagonist is bigger, smarter, and more powerful than the protaganist but in Death Note L is none of those things. He might be smarter that Light but his weapon is really just out of the box thinking. That makes what could have been a shallow battle into a highly cerebral chess match. I am very interested to see if those aspects of manga are maintained here. From what I can see so far they are.

Death Note Store:
Do you love Death Note and want some Death Note T-Shirts or the original Manga?  Sure you do! Toylab has you covered we are linked directly to Amazon through their Affiliate Program and can you exactly what they have to offer.

Here is a poster of enigmatic L 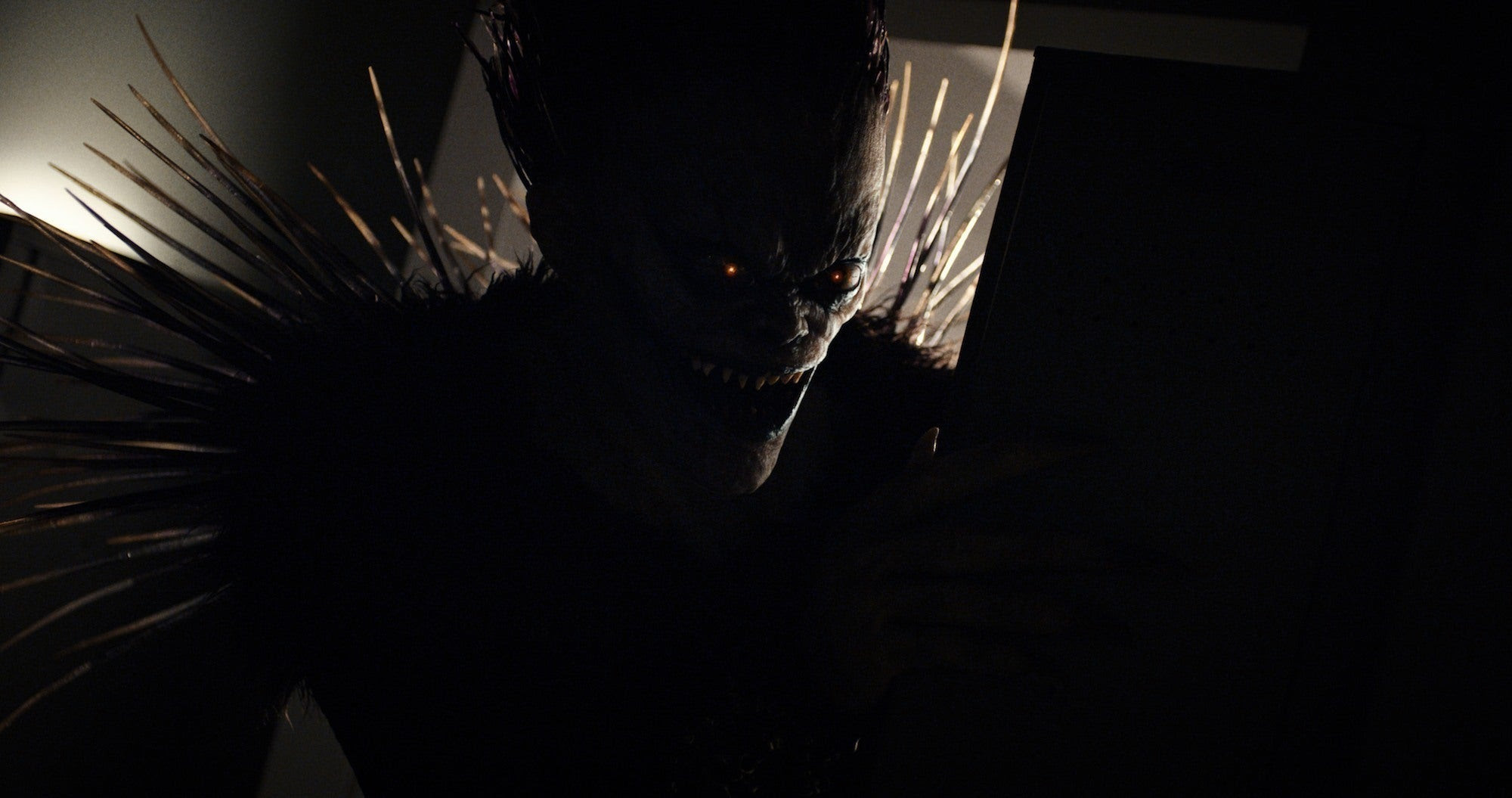 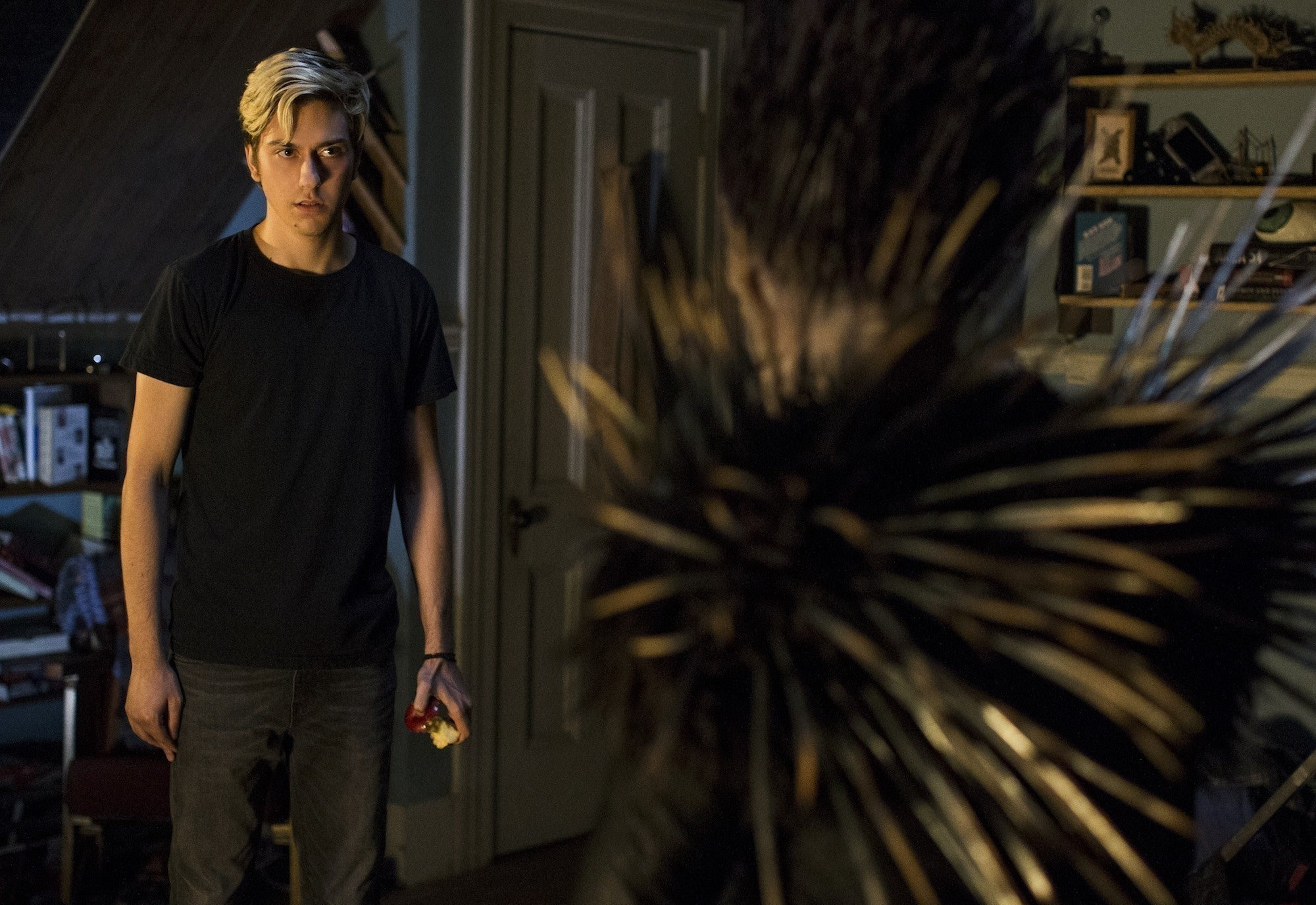 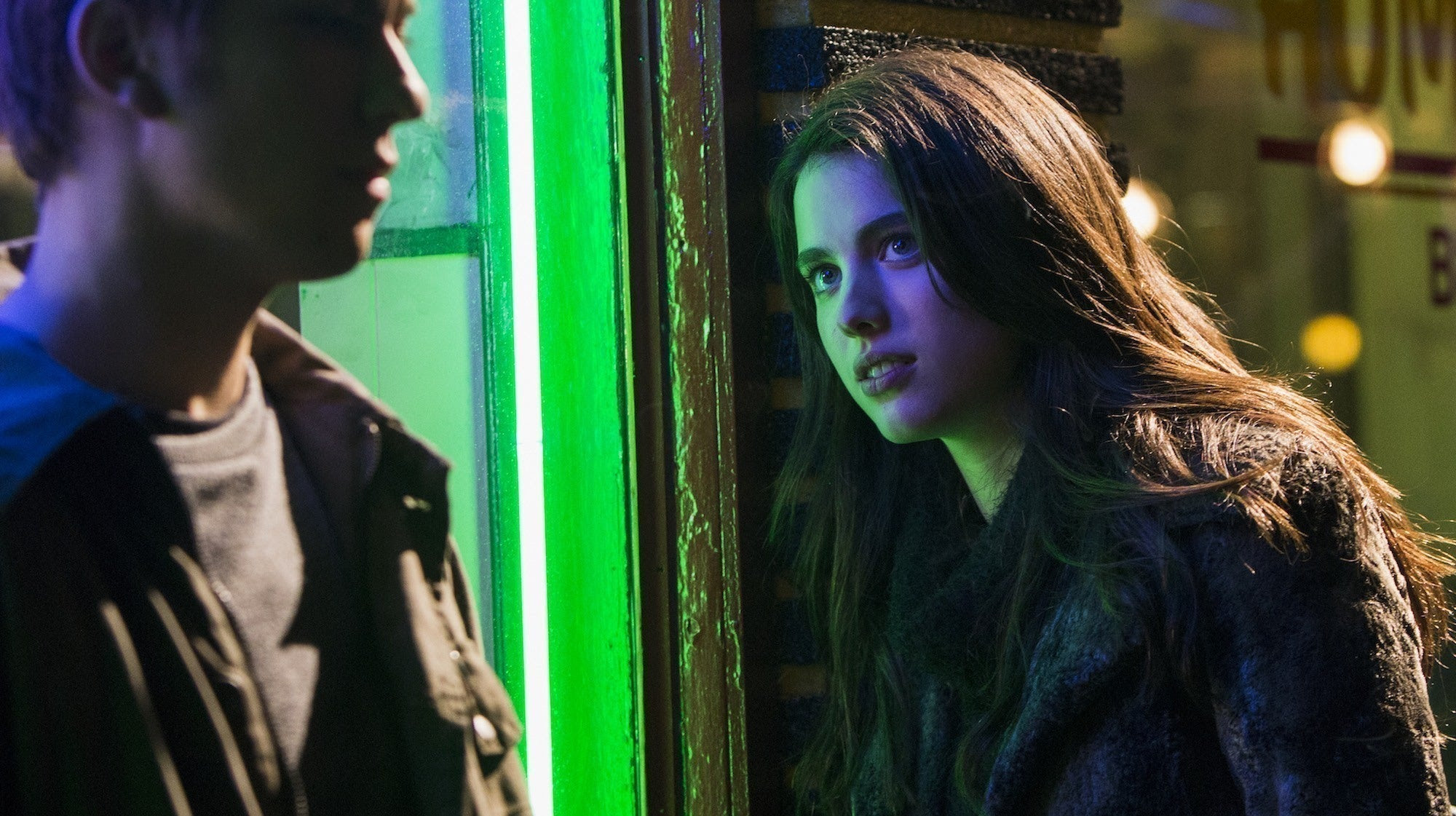