Who is Superior on Agents of SHIELD? 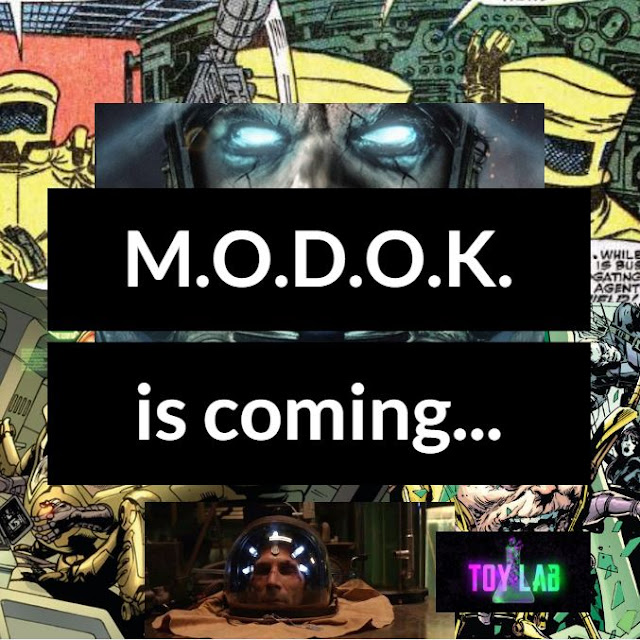 It is unknown if Anton Ivanov is related to any comic characters.  However many assume he will become MODOK.

Quote:
"These Inhumans. They did not suffer, labor, to become what they are. They have great power, but they didn't earn it. They are unnatural things. We will destroy them, and then the thing that brought them upon us." 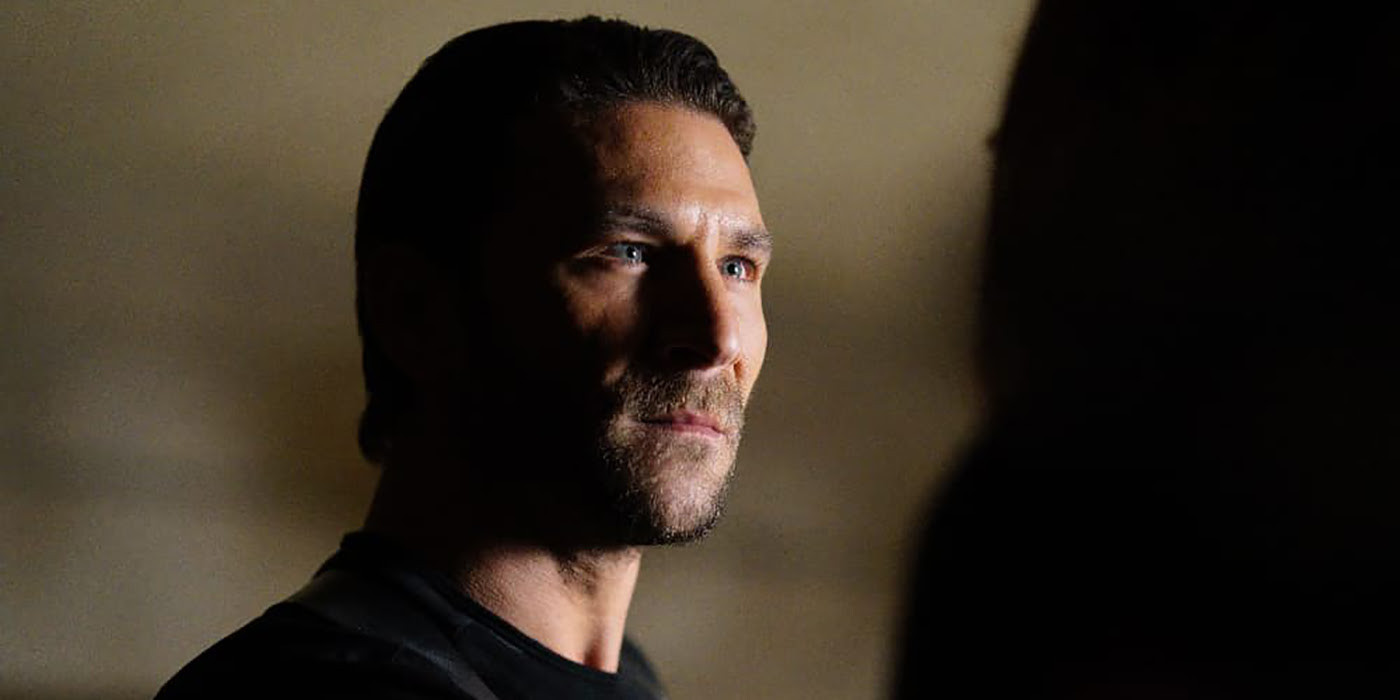 Anton Ivanov grew up in a working class family in Russia.  He joined the Russian intelligence specifically the SVR.  During a mission to retrieve an 084 (Object of Unknown Origin) Ivanov's team was beaten to the object by a SHIELD team led by Agent Coulson.  Much of Ivanov's SVR team was tortured and killed for its faillure to retrieve the 084 item.

Year later Ivanov would go on to leave intelligence and become a successful Industrialist.  He amasses a large fortune and with much of it buys military antiques including a submarine.

When the Inhuman Terregensis spreads across the world.  Anton sees the power that is easily being given to Inhumans as an affront to the natural order of the world.  He begins to fund the terrorist / hate group known as the Watch Dogs and funds the campaign of Anti-Inhuman politician Nadeer.

Ivanov believes that the source of the alien elements that have begun influencing Earth all stem from Agent Coulson.  Coulson was part of the original SHIELD team that he entangled with back in his days in the SVR and had continued to pop up with the Avengers and later with the Inhumans.  Ivanov gets help from Doctor Radcliff and his LMD assistant AIDA and uses them in a plan to capture Coulson.  The SHIELD team led by Coulson attack Superior's base in order to retrieve Director Mace.  During this mission Superior battles Quake and is unable to match her due to her powers.  She breaks a roof over him leaving him fatally wounded.

AIDA is leader seen operating on Superior much to his displeasure.  While Superior would rather die that be turned into a thing, AIDA assures him that he will be turned into many, many things.

It is unclear what Superior will return as once AIDA is complete with him.

Anton Ivan has no powers but is highly skilled in martial arts, torture and espionage.

When AIDA "saves" the Superior she cuts off his head and saves his brain.  She then creates an alternative mechanical body that his mind controls remotely.  The mechanical body looks identical to his old real body but is effectively super powered by being made of mechanical parts.

Superior is turned into the effective Guardian of the Framework in the real world.  His mind / brain are in one location while an army of LMDs that look like him do his bidding. 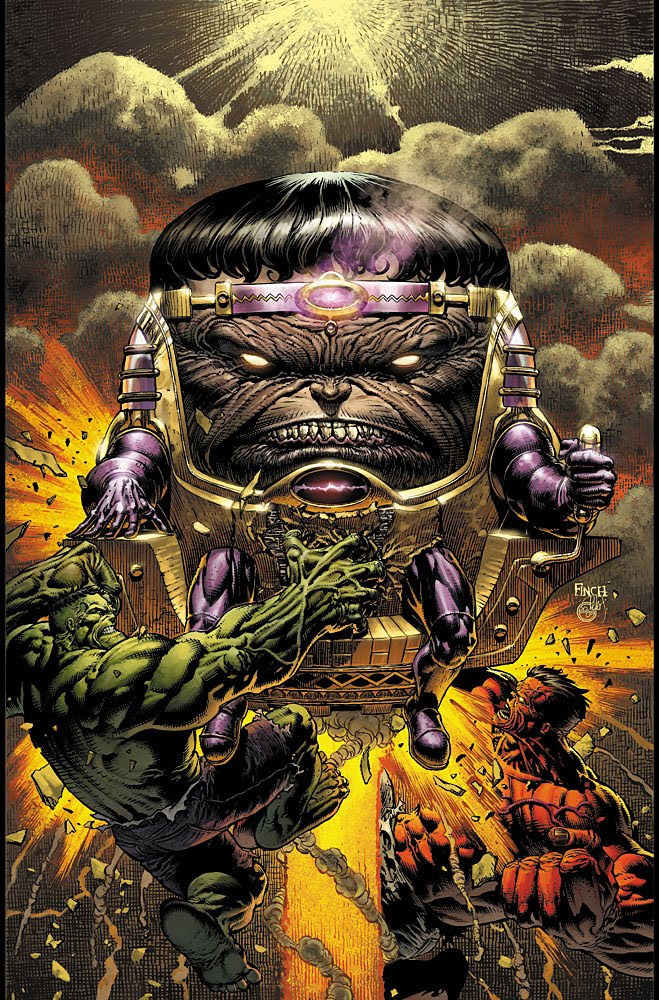 
Anton’s head is in a glass case. Has Anton become MODOK?
WHEDON: Well, no, we can’t really say what he is. He’s definitely his own creature, but we can’t comment really as to if he’s based on a Marvel character or not.
You can see more of this interview at: http://ew.com/tv/2017/02/21/agents-shield-hydra-ward-return/

Whedon seems to say no here but then back tracks. So it is hard to say if he Superior is a version of MODOK or not. Going back to the first posts on Toylab there was a lot of speculation that the Clairvoyant could be MODOK and speculation on what that could like like. We postulated at the time that in order for MODOK to work on TV he would need to be altered.   We even did some sketches of what he could look like.

You can see what are thoughts and designs were at the time on the link below:

Envisioning MODOK in TV and Film

I have personally always felt that MODOK and AIM should have been introduced in Agents of SHIELD.  I would have really liked a tether between the AIM depicted in Iron Man 3 and the show however that has never taken place.  I think he is a natural villain for them to go against and would be a lot of fun.