Identifying the Monsters of Monsters Unleashed

Monsters Unleashed is a Marvel Comic event in 2017 that will focus on massive monsters battling the heroes of the Marvel Universe in one giant free for all that may leave NO ONE standing.

Identifying the different Monsters in Monsters Unleashed Art. Monsters Unleashed features tons of art many of big slash pages and covers packed to the gills with characters. As many of the Monsters appearing the series are unknown to many readers we decided to try to go through different pieces of promotional art and identify the featured Monsters.

A big thank you to those of you have helped!
Scoobs - Identified a bunch of these
Thomas Parks - Helping find the hard ones and correct some of our errors!


Listen to "Diggin into Monsters Unleashed with Marvel Matt" on Spreaker.


Who are all of these Monsters?  That is a question many of you are asking yourselves.  The monsters featured in the series are both new creations and also monsters older than Marvel itself.

We hope our IDing monsters in the pictures helps people as they read through the series.

If you see errors in our identifications or know the identity of any of the monsters we don't then please contact us by commenting on the page.  All help is appreciated. 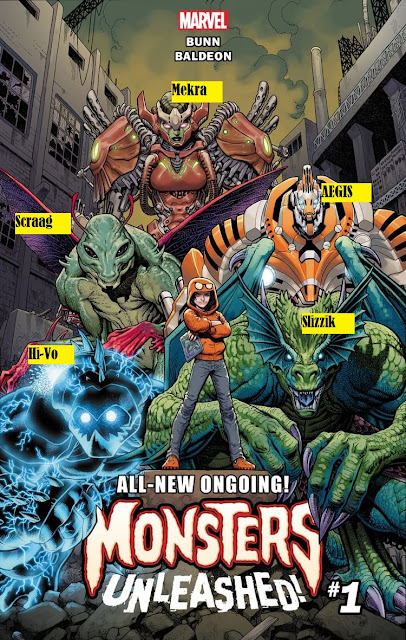 Monsters in this picture:
These are new monsters created for Monsters Unleashed and also for the ongoing series.  These characters include: 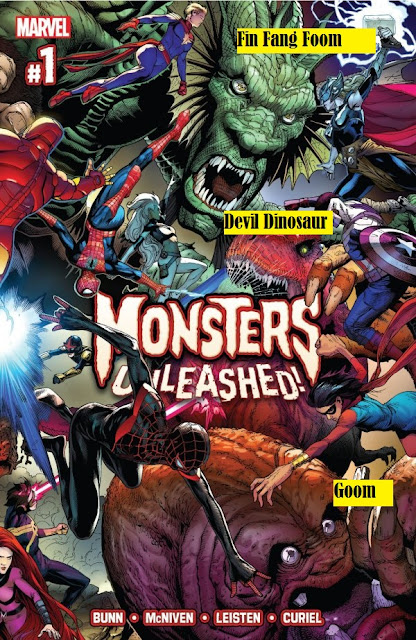 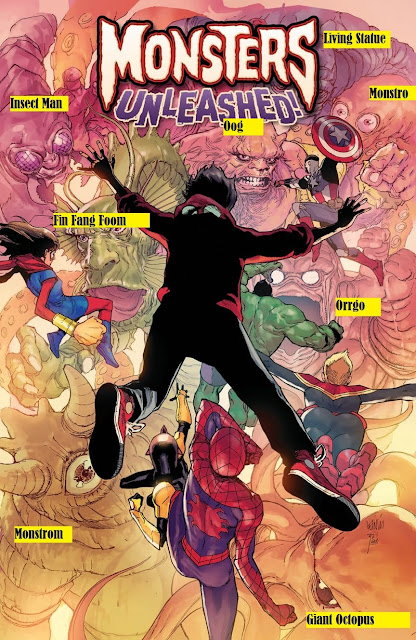 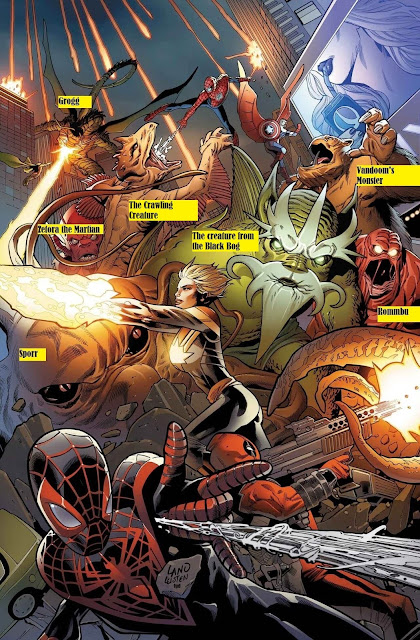 I have had a hard time with this picture and some of the monsters are not yet identified.  This picture includes: 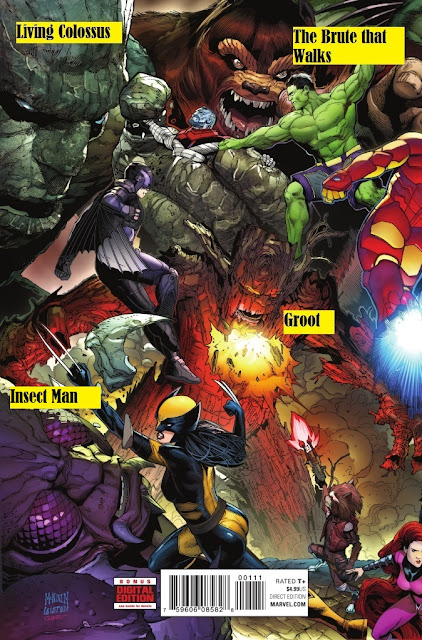 This is the last page from Monsters Unleashed #1 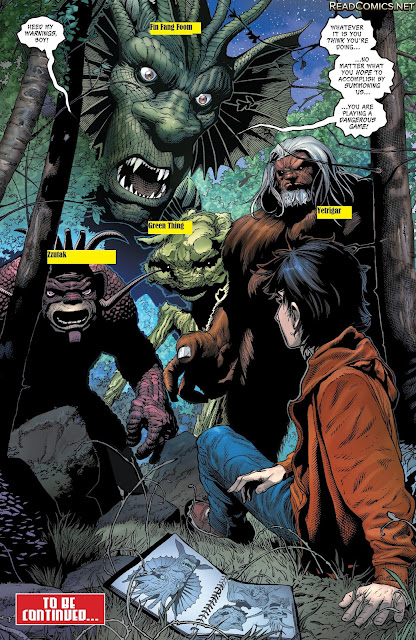 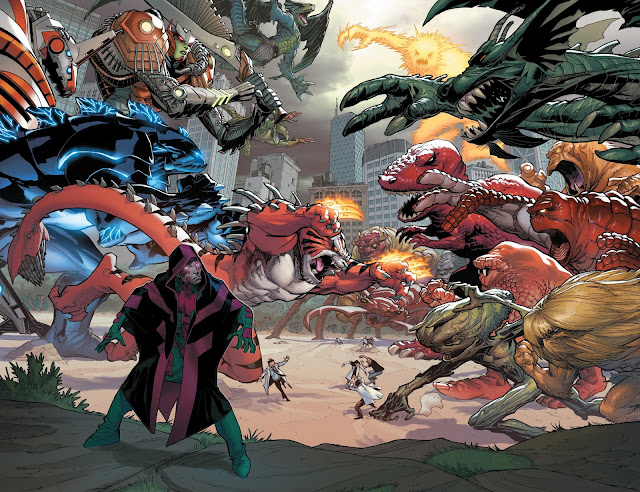 Alright this picture includes a ton.

On the Right side are a lot of classic monsters:
Fin Fang Foom - could be Grogg
Orrgo
Rommbu
Devil Dinosaur
Green Thing
Blip - electrical guy
Not sure who red guy with spider-legs is in foreground
Not sure who fury guy in bottom right is

On the left side are the new Monsters including:

Shop Marvel
Toylab is a member of the Amazon Affiliate Program allowing us to bring these monstrous deals directly from Amazon!

List of Monster Bios:
Marvel has many monsters some with origins that go back prior to publisher having Super Hero stories.