There are some shows that are just amazingly enthralling, they suck you in and then after you fallen in love with characters and the world on the show......The network brings down the cancel Axe OUCH!

This has happened to on many shows, certainly the show Firefly comes to mind as an infamous example. Another show that the cancelation axe hit after just 1 season despite being really good was Constantine. Constantine fans flooded twitter with a campaign using #saveconstantine. There movement was not enough to sway the networks to pick up the show.


Legends of Tomorrow:
Season 4
According to Hollywood Reporter if Legends of Tomorrow is renewed for a Season 4 actor Matt Ryan will be added to regular cast for the season playing John Constantine.  Ryan appeared in some episodes of the shows Season 3.

Season 3
Matt Ryan will appear as John Constantine in episodes 9 and 10 of the upcoming season of Legends of Tomorrow.  The episodes will involve Constantine performing an exorcism.
Legends of Tomorrow will begin airing on October 11th at 9 PM right after the Flash season premiere.  The next season is to have a magical focus to it.

Matt Ryan has begun to tease his appearance in the show which will be in episode 10.

Previous Constantine Apppearances by Matt Ryan.
Constantine has made guest appearances his in DC bretheren's shows like a cameo appearance in Arrow. That appearance while welcome to fans was not enough to delve into the story from Constantine's season 1. Fans may in fact be getting good news, perhaps not the news they wanted, or expected but good news all the same.

Constantine is coming back to TV but in an animated form. Hollywood Reporter has reported that Constantine actor Matt Ryan will lend his voice to Constantine to keep it more consistent with the TV series and the Animated series of Justice League Dark.  David S. Goyer, Greg Berlanti, and Sarah Schechter will produce the series. While we don't know what the series will focus on it would be cool if they could help tie up some of the loose ends left by Season One.

The Constantine series was fairly dark and mature and it is not clear how many fans from the show will follow the character to an animated format.  DC has been rolling out multiple more mature animated projects that includes Justice League Dark and Batman the Killing Joke so there is a precedent here for this kind of project. 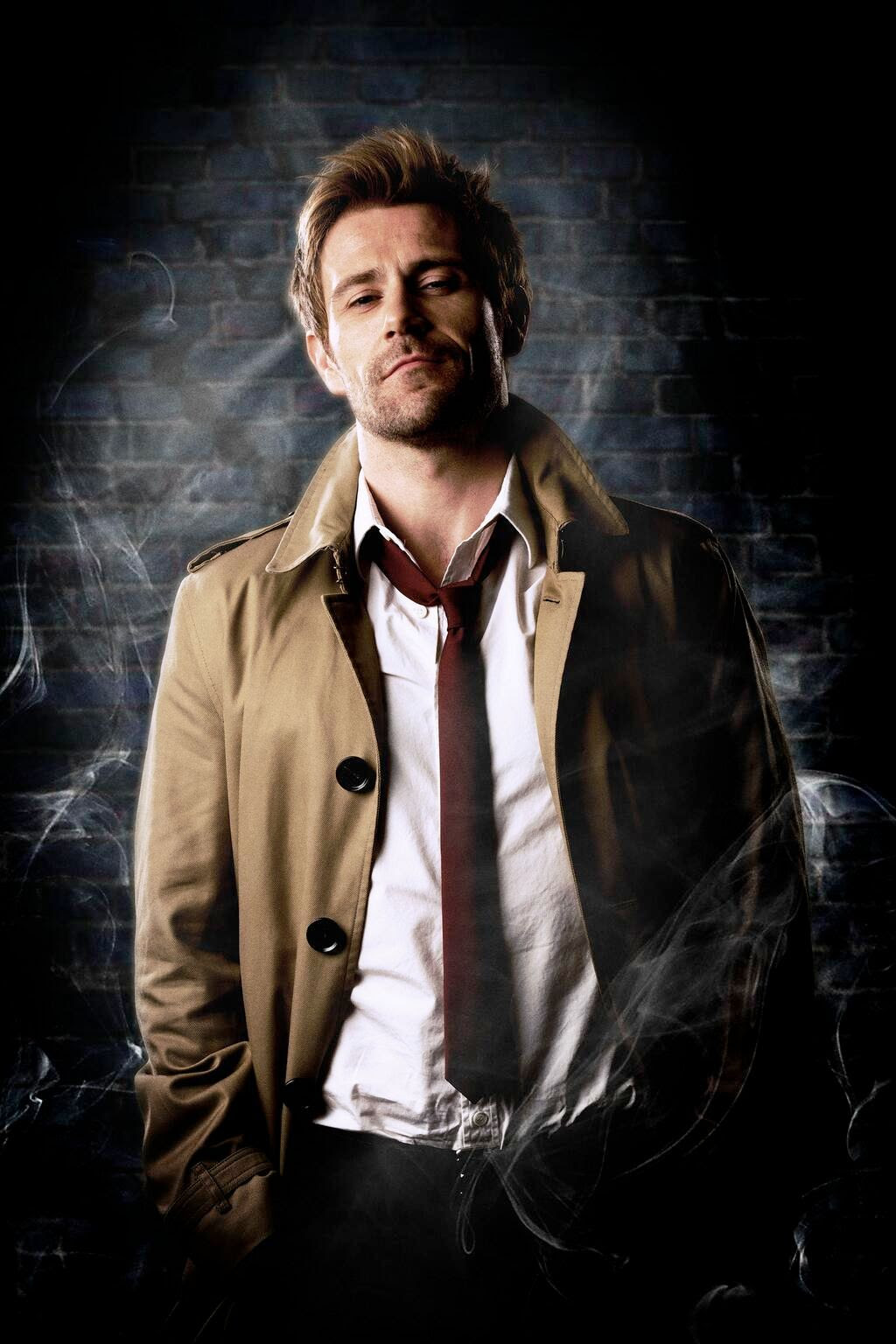