A live action Beauty and the Beast film staring Emma Watson as Belle is set to come out in March 2017.


Toylab Synopsis Summary Description
The Beauty and the Beast (2017) is a live action adaptation of the hit 1991 Disney cartoon by the same name.  The story is of a strong woman Belle, who is forced to live in an enchanted castle by a monstrous Beast.  In the castle she is welcomed a milieu of kind servants who have been cursed to live as house hold objects. Over time she learns that their is more to the Beast than she initially believed and slowly falls in love with him.  The Beast's secret of being cursed slowly come to light as Belle offers hope of a future without the curse.  The Beast's plan to lift the curse come into conflict when Gaston a narcissistic hunter invades the castle attempting to rescue Belle and slay the Beast for good.

Cast and Crew
All of the main characters from the original 1991 film are set to reappear in the live action version of the film.


Final Trailer
This trailer provides the best look yet at the Beauty of the Beast live action adaptation.

Emma Watson singing "Something There":

Charm Her TV Spot:
TV spot looking at the human side of the beast.

Deals on Beauty and the Beast on Amazon
Toylab is an Amazon Affiliate website lets look and see what Amazon has for the Beauty and the Beast.  The classic cartoon is available that you may want to show your kids before seeing the film it is based on.


Here are other products recommended for you by Amazon: 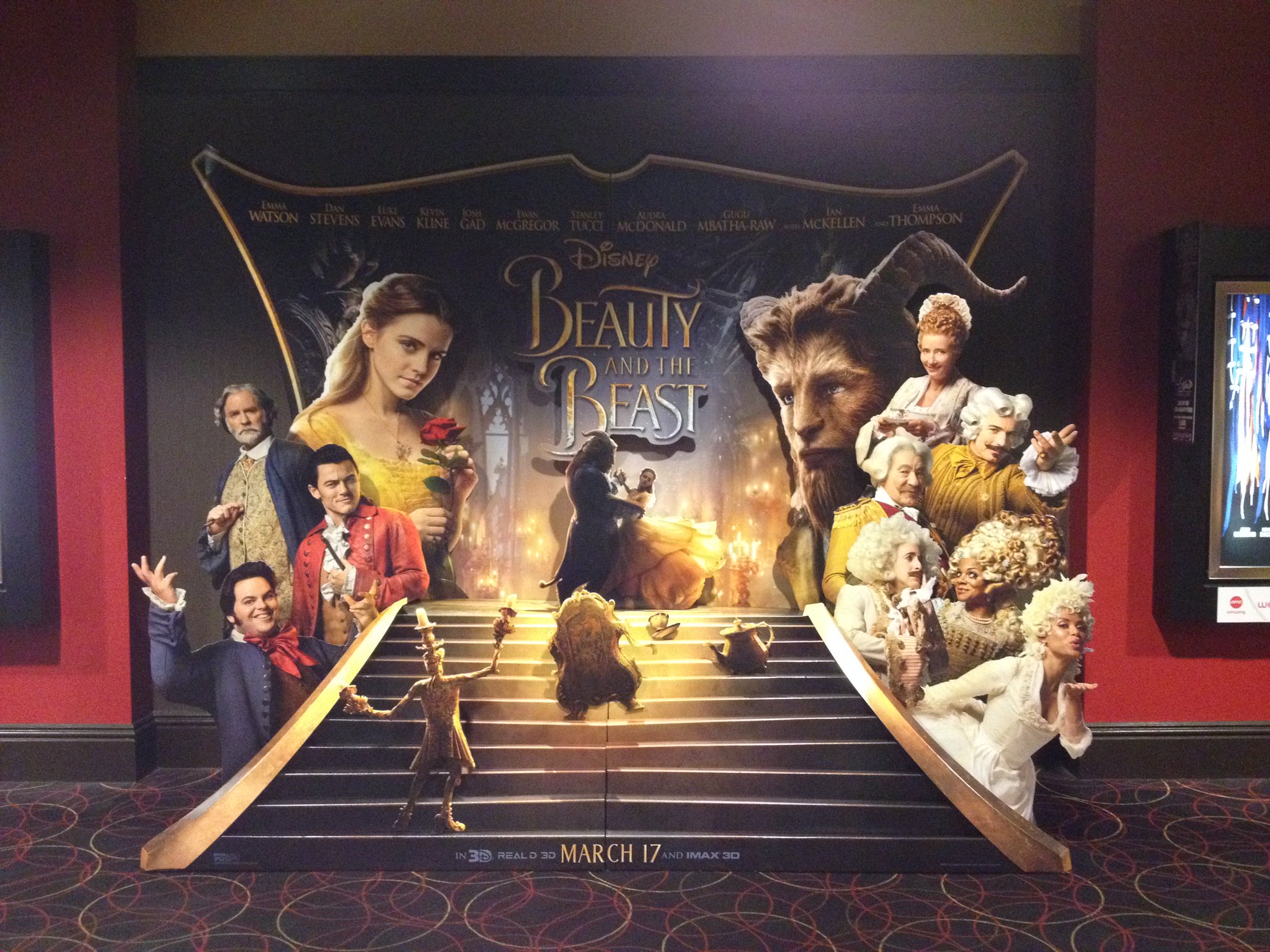 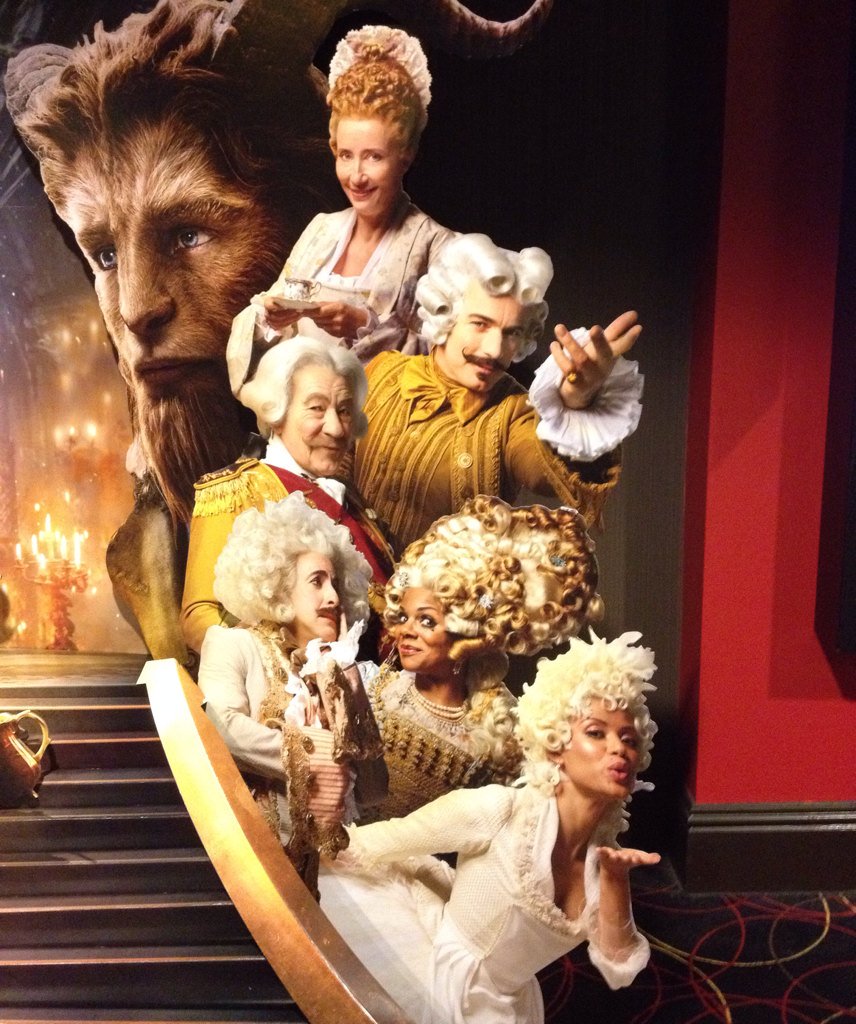