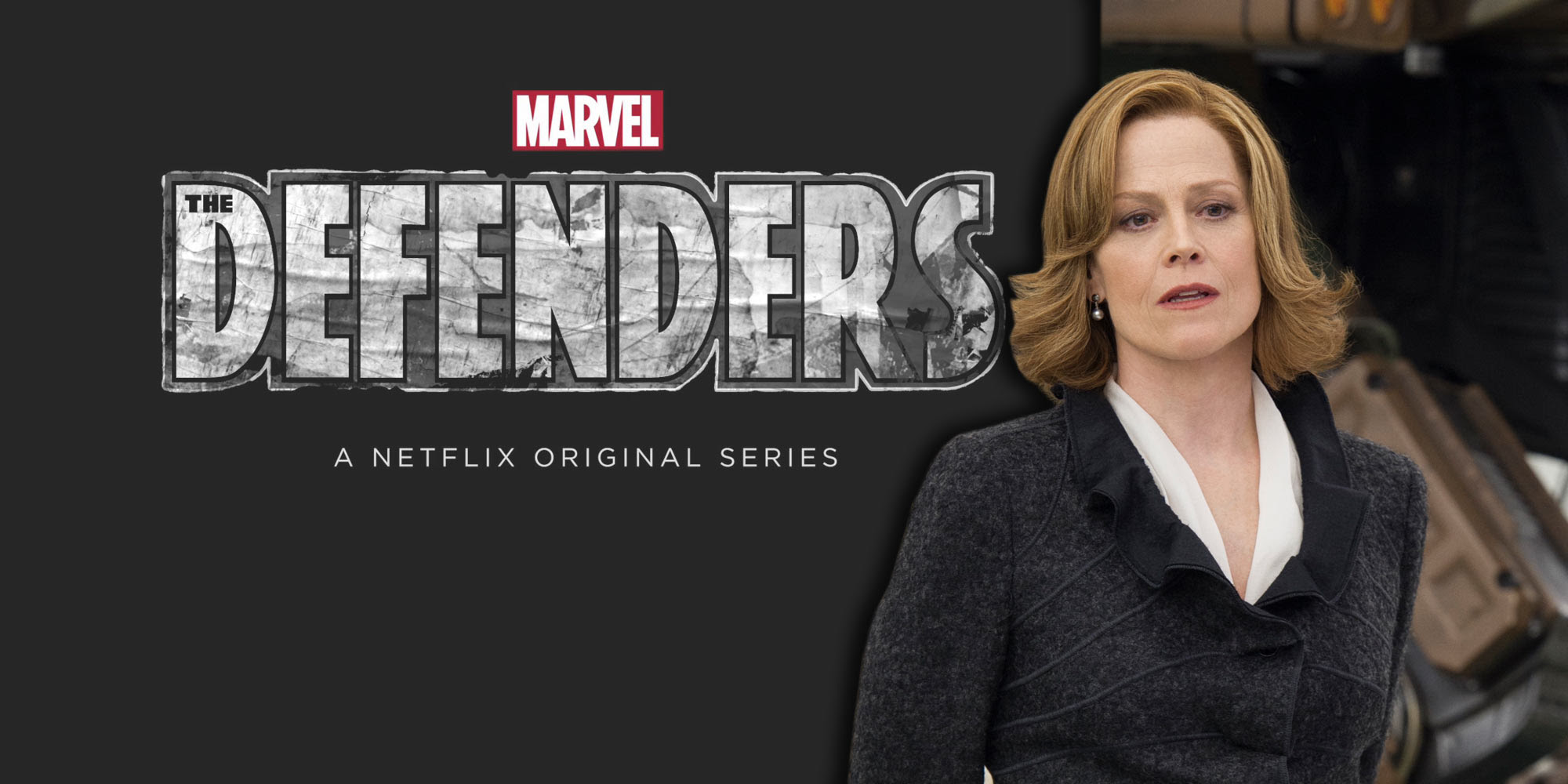 Update: The name of Sigourney's character has been revealed to have the name Alexandra.   The character likely has another identity as a major character.


The only part of her role that has been revealed is that it will be "Significant". To me that means she will be a major villain. Lets face it the major hero roles have been taken.

Characters she could play:

With how much focus that has gone to the Hand I tend think she will either be the Beast or Mephisto.  Perhaps a combination of the two.

Earlier in the year it was suggested that the demonic character known as Mephisto could be the major villain behind the unification of the Defenders. If this is true then it possible that she is playing the iconic villain that is heavily based on the Bible's Devil.

Mephisto in the comics has generally been portrayed as a male. However, being that he is a demon he can appear however he wants and is not constrained by gender. Also Marvel has often taken alternative takes on its film characters.

From Marvel.com: “Marvel is honored to have an actress of her caliber and status join what is already our biggest show ever! She is by definition a class act,” said Jeph Loeb, Executive Producer and Head of Marvel Television.

Sigourney Weaver is a Golden Globe winning, Oscar and Emmy nominated actress and everyone should be excited for what role will be. Sigourney sent tongues wagging earlier in the month when she revealed she had been watching all of the Marvel films to study for a future role. She refused to say what exactly she was watching the MCU films for.

What ever Sigourney's role is sure that she will play a great villain and we are excited to see what comes of this.

What role do you think Sigourney will take on?  I'd love to hear from you in the comics.


Defenders Store:
Toylab is an amazon affiliate member and is happy to bring you these great deals from Amazon on Defenders merchandise: