Pokemon Go is launching its first event tomorrow.  While Pokemon GO is still immensely popular the game has begun to lose many of the early players of the game.  However, the game has potential to bring old players back with new Pokemon, new features, and of course a mainstay of all mobile games......EVENTS!

Trainers across the globe have been debating whether Niantic would be able to launch an event by Halloween and the developer has finally answered the question. Beginning October 26 through October 31st the game will have a Halloween themed event.

Update 10/27/2016:  The Halloween Pokemon Go event has pushed Pokemon Go back to being the number one app game in revenue.


What will happen during the event?

Increased Halloween Treats
Everyone loves to get Candy on Halloween and the game is playing off that theme for the event. Increased Candy will be rewarded from Catches, Transfers, Egg hatches and Buddy rewards during the Halloween Event


The Appearance of Spooky Pokemon! 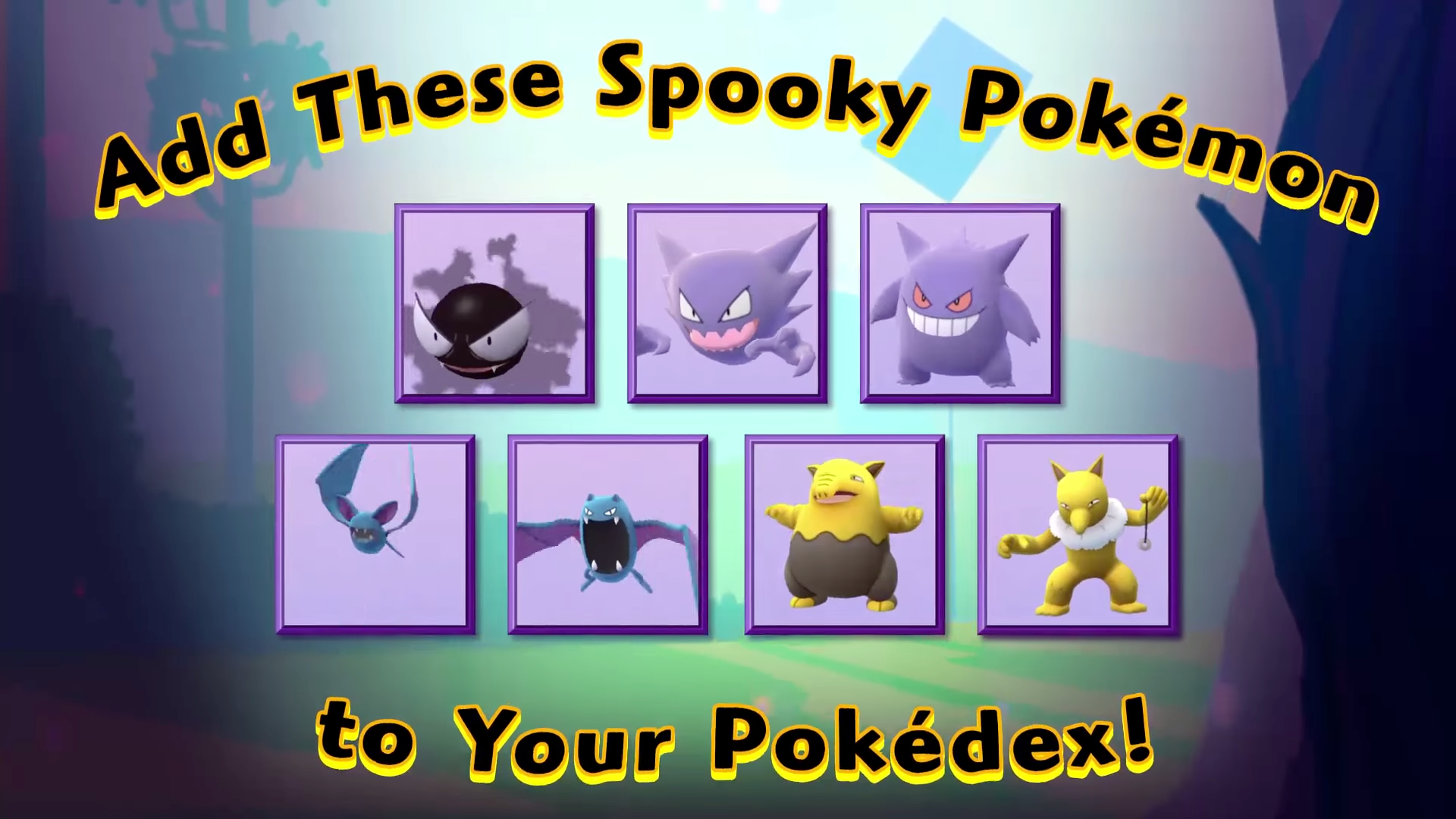 There are also some  Pokemon that while not listed in the above group do appear to have greatly increased Spawn rates.  These Pokemon also seem to fit with the SPOOKY theme of the Halloween event.  This includes:  Cubones, Marowaks and Meowths.  I think I have seen huge up swing in all of these spawns.

While not the huge event that Niantic has hinted at this Halloween should still be a lot of fun and hopefully bring back some players the game has lost.  I personally wish they had done the event with a launch of a major feature like PVP battling or a fixed tracker but hey increased Candy and Ghost Pokemon is still a lot of fun.


TOYLAB TIP: Use this event to get GENGAR! 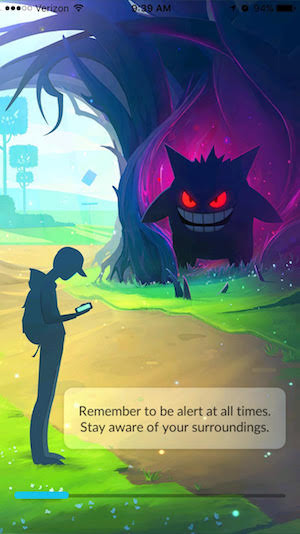 I see this event as a great time to try to get enough Ghastly candy to get a Gengar.  Gengar is a useful Pokemon to battle Snorlax with but he it is very hard to get all the candy to Evolve a Ghastly all the way to Gengar.  That said if the ghost Pokemon appear more frequently this is a huge opportunity to try to get this very useful and powerful Pokemon!.

Will this event be enough to get people excited for Pokemon again?  Well it worked for player I know already so my guess is YES!