The mid and end credit scenes from Doctor Strange are now known.  Do you want to know them?  Are you sure?

Quickly and non spoilerifically I will say that both scenes seem pretty cool.  When you are in the theater and are sitting there at the end of the film and debating if you should sit there......you should likely sit there.  You might have to educate whoever you go with that you will need to sit there but more likely than not these scenes are expected anymore.
The scenes involve some heavy hitters and in true Marvel fashion have some set up material for two upcoming films.

Alright time to get to the Spoiler material so its a good time to cut out.

Effectively both scenes after the film set up other films.  The Mid-credit scene sets up Thor Ragnarok, and the End Credit Scene sets up Doctor Strange 2.

This scene has Doctor Strange attempting to eliminate magical threats to Earth.  Thor and Doctor Strange meet in order to discuss the machinations of Thor's brother Loki.  This may or may not be related to the scene shown where Chris Hemsworth was shown having a business card with Doctor Strange's address on it.

Thor tells Strange of his need to find Odin and that Loki may be vital to that task.

Doctor Strange tells Thor that he would help locate Odin however it would come with a condition.  The condition that Thor and Loki would leave Earth and not interfere anymore.

This of course would lead Thor 3 to not be on Earth but be else where in the cosmos.  This of course consistent with everything we know about the Thor 3.  Thor: Ragnarok is set to come out next November and will take place on other worlds (Perhaps entirely).


End Credit Scene  - “There are too many sorcerers”

Benjamin Bratt's character reappears in this scene along with Chiwetel Ejiofor's Baron Mordo.

In the film Bratt's character is shown to have some magical powers.  He uses this power to cure his own paralysis.  He seems to basically have healing magic.

Meanwhile the events of Doctor Strange have convinced Mordo that less magical users is better.  He violently steals away the magical powers of Benjamin Bratt's character leaving him without magic.  Mordo explains his actions by saying:  "There are too many Sorcerers"

This is setting up Mordo as a villain in a future Doctor Strange film.


Marvel Store:
As a proud member of the Amazon Affiliate program Toylab is happy to bring these Awesome Deals on these Marvel Goodies: 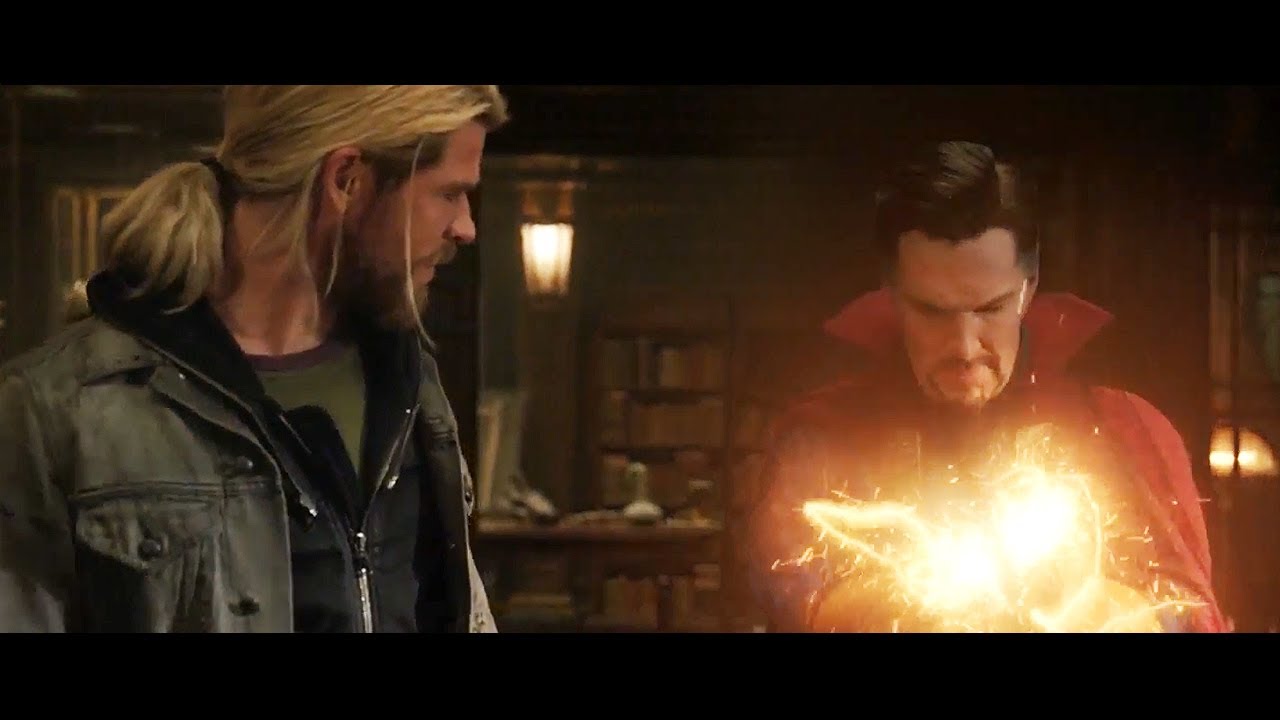