Blindspot - Season 2 WHO IS THE MOLE? review by Sir Kent 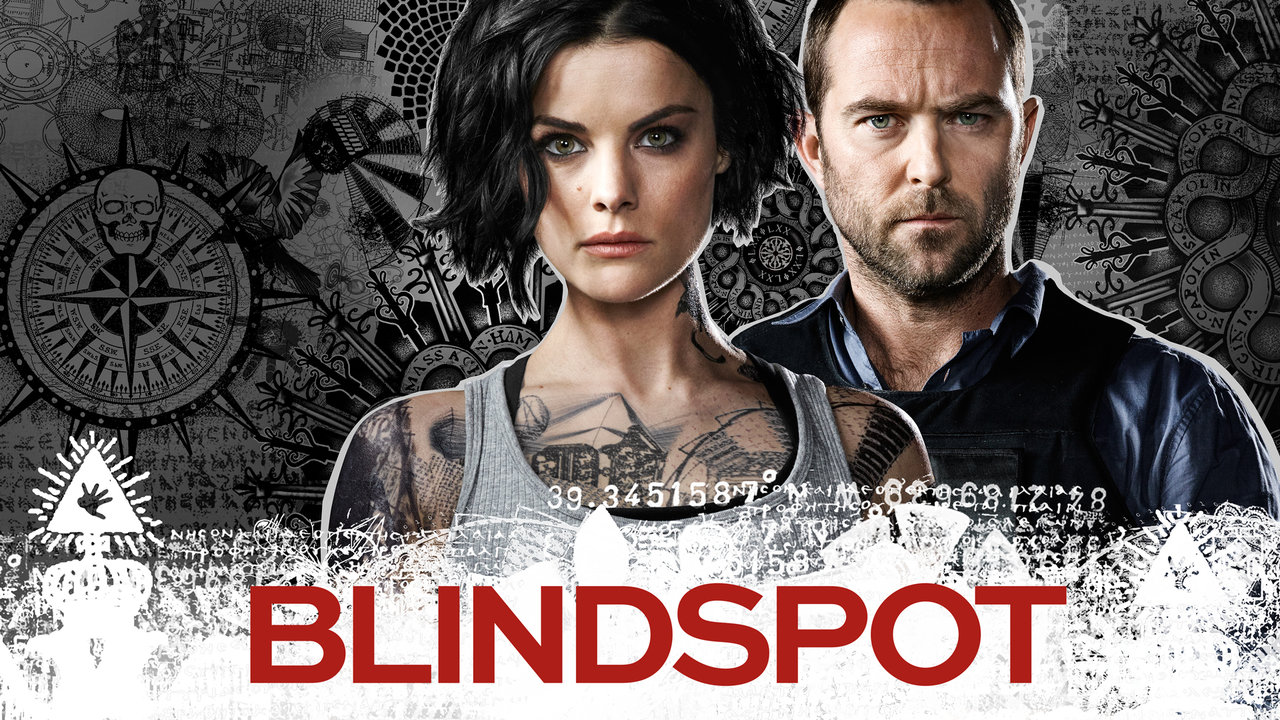 It been awhile since we caught up with Blindspot the show with everyone's favorite female Asgardian Sif, Jaime Alexander.

WHO IS THE MOLE?

The series has focused a lot on Agent Reade and his past.  It seems like many of these Agents are being set up by an insider a sneaky little Mole but who is it?  You can't trust anybody in this show.

Reade is caught standing over the body of his old coach, who is a man he is a good reason to hate.
I couldn't help but think, OH SH'BEEP!!! Did Reade (Rob Brown) seriously dead that dirty ol' bastard?!?! I don't want to jump to conclusions but, he's standing over the body of his old high school football coach, who it turned out last season had been proven to have “Jerry Sandusky-ed” all the boys on the football team! They couldn't charge him because none of the men it had happened to were willing to come forward. THEN Reade makes catching this coach his personal mission AND is seen physically threatening the dirty ol’ f'BEEP'er in public!


Now your partner Zapata (Audrey Esparza) finds you standing over his body, with a bunch of lead boosters via .40 caliber rounds all up in his ass?!?! Looks like the only Black guy on the team is going away! That's not all the craziness that I have to catch you up on, kiddies. This season on BLINDSPOT, we have seen the return of Jane Doe’s...or whatever her f'BEEPin’ name is now, seemed to push her into getting her mind wiped.  Her family!  It also seems that trusted agent Sheppard (Michelle Hurd) claims to be an operative that was the spearhead behind Jane getting her memory wiped.  Now THAT tough love! Plus, the guy who claims to be her brother, Roman.  Should we trust him.....HECK NO. (Luke Mitchell) who happens to be an unhinged and proficient killer is also in on this plot to not attack America but FREE IT! The side effect of all of this family love is, that Jane is now starting to have fragments of her old life flashback. Which is So NOT part of their plan! Roman keeps mentioning an “Asset” they have within the F.B.I.  An asset you mean a Mole?

WHAT THE INFECTED MONKEY DICK?!?! WHO'S THE F'BEEPIN’ MOLE?!?! I say, it is a shortlist of three possibilities.

He was overheard talking perfect Iraqi over the phone by Patterson.  Muthuf'BEEP'a, how many Iraqis you know, huh?

#2 Nas Kamal (Played by the scrumptious Archie Panjabi).
Lets get real Bitch you are NSA! you listen to people's sessions and a LOT of times you seem to be working against the team.

DO THE MATH, DUDE! If there is ONE person NOBODY would see coming, it's HER! She's plugging everything, she knows everything and she can sure as shit cover her digital footprints. It's a lot of shit pop, pop POPPING in the New York branch of the F.B.I.﻿

Toylab Film Store
Toylab is an Amazon affiliate and is able to directly to link our site to these amazing Amazon deals.