Pokemon Go Plus vs Apple Watch 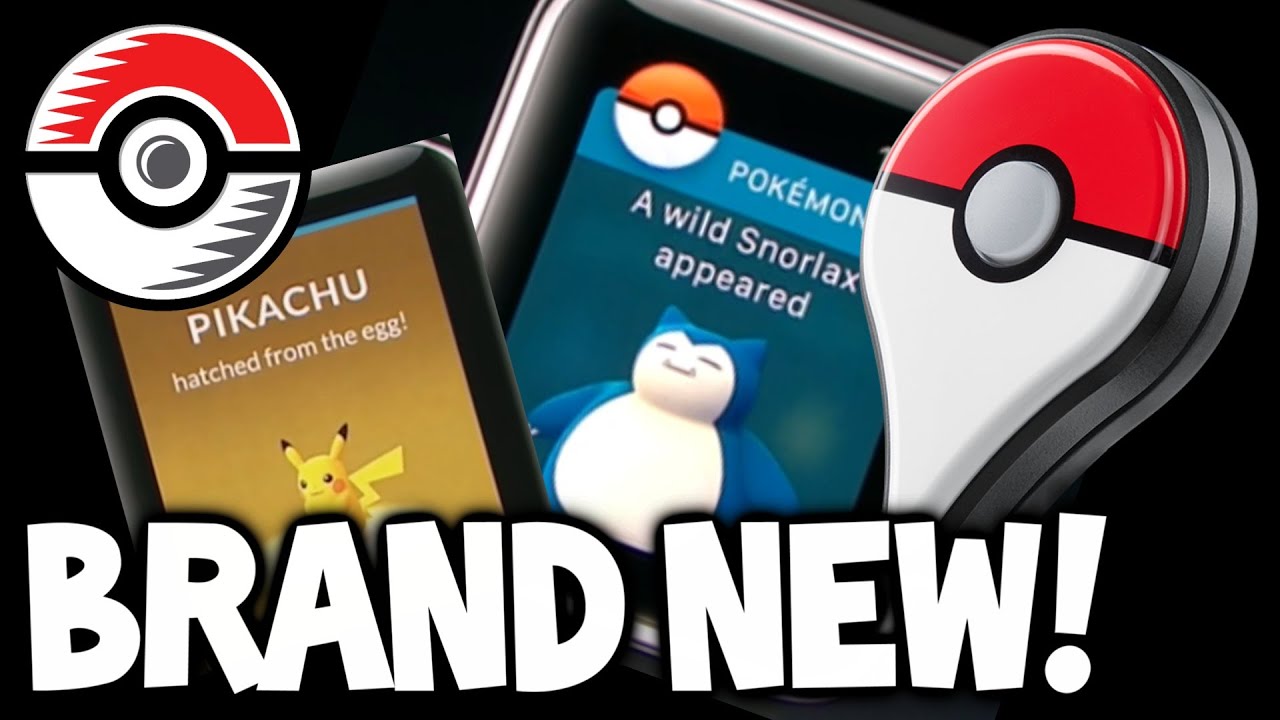 One problem with Pokemon Go is that it requires you to be paying at least partial attention to your phone as you are walking around.  Then when you run into something you need to bring up your screen and interact with what ever you have come across.  Sometimes this is not a big deal but there are a lot of times where you might be doing something else.

There are a lot of times when I for instance am walking the dog, or walking with my children where my hands are not free enough to toss a pokeball.  I still want to do it, I just can't without being really irresponsible.

Also if you are playing with a group, it is hard to interact with your friends if everyone is looking into their phone.  This defeats a lot of the amazing social aspects of the game that brings people out of their homes and gets them together outside.

Well Niantic now has a couple of ways to solve this issue.  Ways where you can play the game a little more seamlessly with real life, and not have the game require as much of you.  The two devices coming out are Pokemon Go Plus and the other option is an App that goes on the Apple Watch

The Pokemon Plus device has begun shipping now.  The Pokemon Go on Apple Watch will begin by the end of 2016.

Both devices allow for you to play without having to fixate on your phone.  However both work pretty differently.

There seems to be a growing third party array of accessories for these devices like skins and bands that I will try to stay on top of as well.  Some of these already seem very cool.

Pokemon Plus
Pokemon Go Plus is wearable device that looks like a pokeball.  You can either wear it like a watch or clip it on.  The Plus will beep/vibrate telling when there is either a Pokemon or a Pokestop nearby. You can then press a button to interact or attempt to capture a pokemon.  The device will then light up and beep if the pokemon capture was successful.

The Good
Easy all you need to do is press a button.
Easy way to hit Pokestops
Easy way to catch Pokemon
Wearable tech so you can take it almost anywhere

The Bad
By capturing pokemon by pressing a button a sense of the game is lost
You do not know which Pokemon you are capturing until you check your journal
Without checking your phone the Plus really limits what you know about what is going on in the game to beeps and lights.

Buy Pokemon Go Plus:
Buy a Pokemon Go Plus through Amazon.  Toylab is proud to be a member of Amazon's Affiliate Program and be able to offer you deals on products like the one below.  Prices on Pokemon Go Plus are still pretty high as demand for them is off the charts.

You can buy a Pokemon Go Plus here!

If you buy a Pokemon Go Plus you might also want to buy a Skin for it to give a unique look.  Here some we found that we thought looked cool.
There are some made with real wood even which I think is funny.  Many of the professors in Pokemon have often been named after trees like Oak and Willow.

Pokemon Go on the Apple Watch tells you how far you have walked like a Fitbit.  It also says which Pokemon are around.  When you get to a Pokestop you can swipe it.  When you encounter a wild Pokemon it will tell you which one however you must go into your phone to capture it the normal way.  The phone will also tell you when an egg is hatching.

The Good:
The game balances ease of use with game play
Visually shows what is going to provide indepth information easily
Looks very cool
Doubles as a fitbit
Can hatch eggs when you walk

The Bad
You must open phone to catch Pokemon.  The watch will tell you what the Pokemon is, but you must log on to catch it.  While I am putting this under bad because it is a limitation I actually like this limitation because it forces you to play the game.