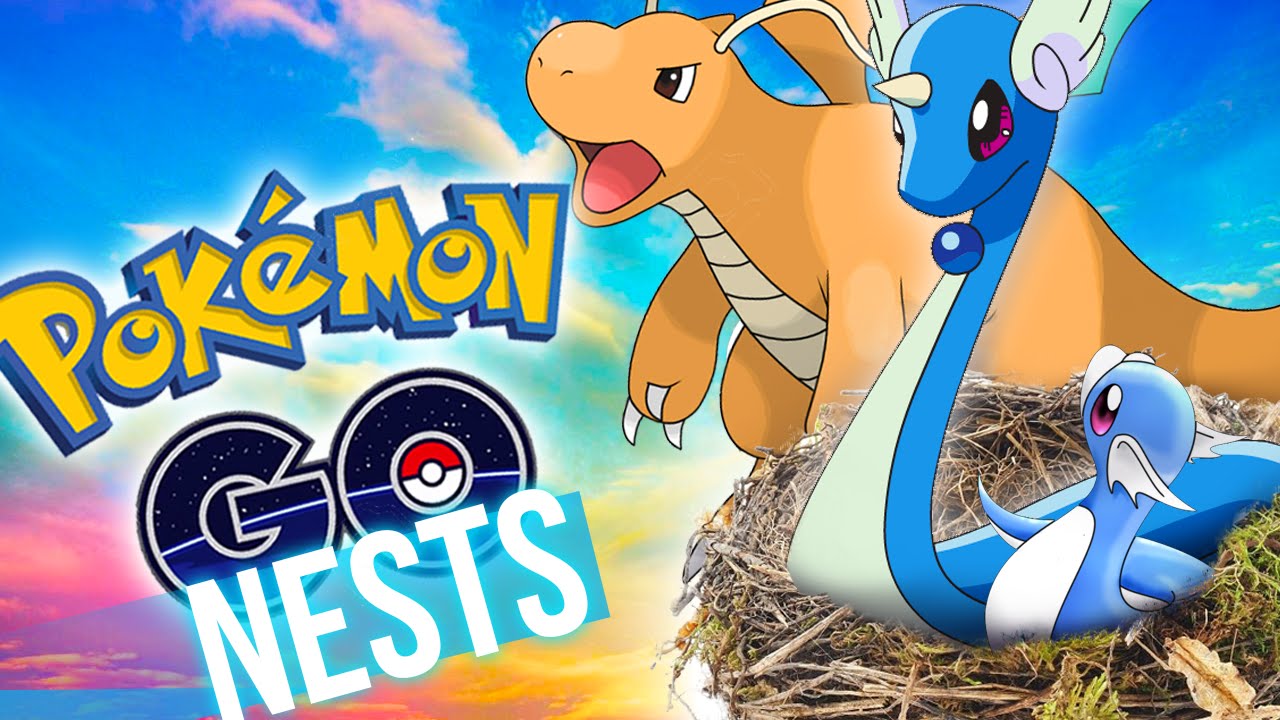 What are nests in Pokemon Go and where do you find them?

A lot about nests and how they are being defined in this article comes from Silph Road.  While you may or may not want to join the Silph Road community it is one of the most active Pokemon Go communities on the web and as such often has great ideas.  I personally really like how they define Nest and break it down and I think it is something other Pokemon clubs and communities should adopt (At least until something better comes out).

What is a Nest
Nest is a location where a specific type of Pokemon appears frequently.  It is kind of like the "fishing hole" term used by fisherman to describe a good spot to catch a certain kind of fish.


History of how Nests became important
When Pokemon Go people began creating maps that showed every pokemon they caught and where.  Then people began discussing spawn locations.  Spots where Pokemon just generally seemed to show up.  These early maps then gave way to various third party applications like PokeVision.  Pokevision showed exactly where certain Pokemon where at a given time.  A problem with all third party applications though is that they are third party.  Niantic does not want other developers profiting directly from their game and they also do not wan their game ruined by applications that feel like cheating to other players.  Niantic has thus began stopping the third party applications from working both by altering their codes and also by taking legal actions against the companies making them.

Without the third party applications Pokemon trainers are returning back to making maps but now these maps are becoming more sophisticated.  Gone are the days of noting every Pokemon you catch now the only thing being reported on maps is Nests.  Areas where specific rare Pokemon can be found and hopefully in abundance.

The great thing about nest maps is that they don't feel like cheating.  You still have to walk to a location and check it out.  They are not nearly as exact as the applications that were telling people a Snorlax is spawning here etc so the sense of randomness and exploration is maintained.


Types of Nests
First off lets say that for a spot to be identified as a Nest then the Pokemon there should not be super common like a Ratatta or Pidgey.  These are not necessarily nests because these Pokemon show up everywhere.  When you begin to see a rare or uncommon Pokemon in an area frequently try to break it down between these three types of Nests.  This is how Silph Road the Pokemon Go Trainer reddit forum is now defining the types and I think it makes more sense than anything I have seen yet.

Frequent Spawn Area - This is a big area that you often see a rare Pokemon show up.  They tend to show up one at a time and the

Frequent Spawn Point- A frequent spawn spoint is similar to a Spawn area but it can be defined to small location like a specific park or building.

Migrations:
Migrations are another definition that need to be understood when it comes to Nest maps. The Nest Maps are not permanent they change. The changes seem to occur all at once or during one Silph road is calling a "Migration". The Niantic team is on occasion globally altering the types of Pokemon that show up in locations. This means that after they do a Migration that a nest could disappear entirely or simply switch to a new type of Pokemon. All Nest maps will thus need to be updated by users after a migration.

Niantic has said that migrations may begin to occur more frequently as they hope to maintain the game as challenging.

My advice: Don't be frustrated by migrations they are simply part of the game.


Where to find Nest Maps?
Toylab bloggers have debated about creating our own forum and Nest Maps heretofore we have not.

Currently the best available one is the one active on Silph Road which does require to join and have a reddit account.

You can learn about that map here:  Silph Road Nest Atlas

Another great map that seems to be frequently updated can be found on google maps Find it Here I am not sure if this map has been updated since the recent migration however.


There are also a ton of regional google maps being created by local communities.  If you know of one that is being updated frequently then let us know in the comments and we will add it.

I would also say that if you want you can make your own Nest Maps.  I would say that a good map would need multiple people actively checking and updating it though.


Trainer Tips on how to use the new Nest Atlas
The nest Atlas is awesome we use it all the time at Toylab.  They have really made it slick.  Exploring the nest areas noted by others is a lot of fun.


More Pokemon GO! Tips, Tricks and More!
want to learn more about Pokemon Go?  We have compiled an array of articles on how to beat and catch specific Pokemon as well as other tricks in our Toylab Pokedex.
Click Here to enter the Toylab Pokedex