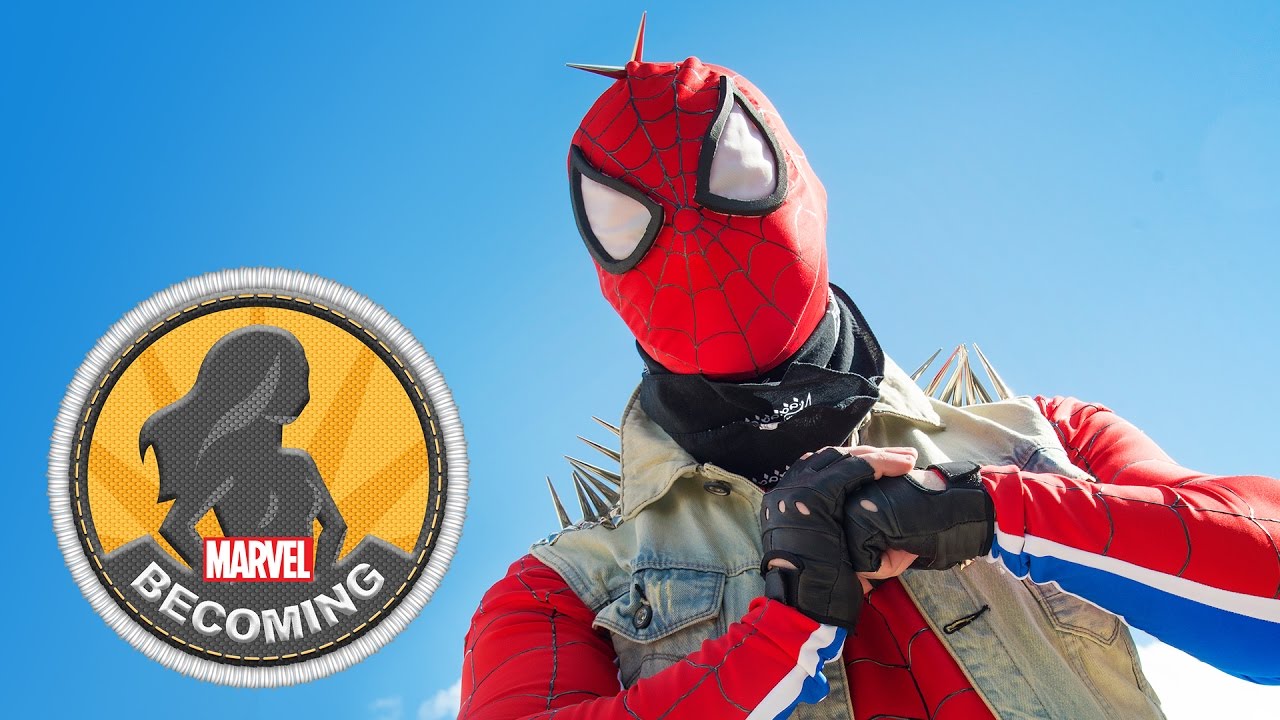 Marvel has created a new video series called Marvel Becoming.  Each video focuses on a cosplayer and shows them putting on and setting up their cosplay.  The series focuses on some of the more epic cosplays of Marvel characters.


Cosplay is increasingly growing in a massive cultural phenomena with huge amounts of participants and fans. There are now shows based on cosplay, clubs based on cosplay and massive throngs of people at every convention. Marvel has done comic cover variants featuring cosplayer but this series takes it to a new level.

The quick vidoes are interesting as they show the transformation from the person to the super hero right before ideas.  The videos also highlight fun facts about the costume.

One thing I would like see is a brief interview section with the cosplayer describing the costume, why they chose the character, how they act in costume, and of course how they went about constructing it.  I think show a bit more about the construction of each cosplay would be really interesting.


Here is a cool one with cosplayer Mike Prost and his Spider-Punk cosplay.

So there are two Marvel Becoming videos the first focused on Yaya Han "Becoming" Scarlet Witch and the other was on Hex Mortis "Becoming" Doctor Doom.