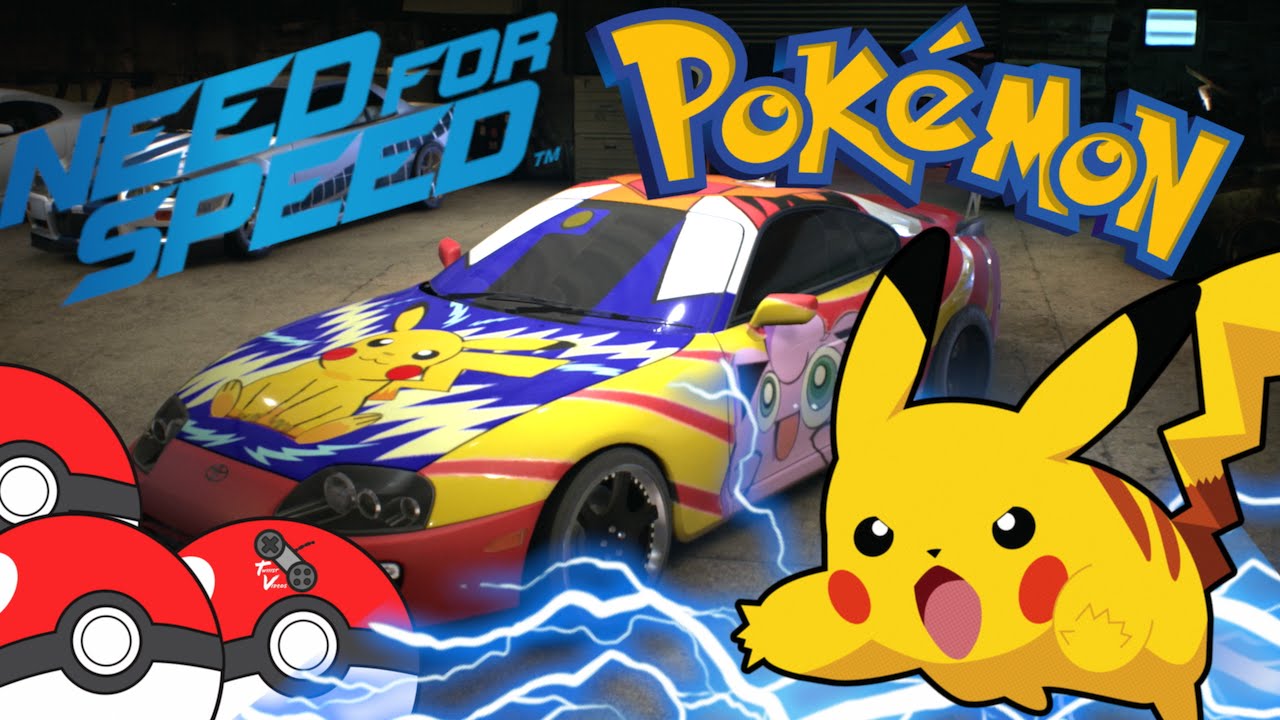 When Pokemon Go launched many longtime Pokemon fans found some of their old favorite go to Pokemon's were severely underpowered.  This includes Pokemon like Jolteon, Abrakadabra, Gengar, and Raichu.

The Pokemon that tended not to work so well tended to be those with high offensive but low defensive capabilities.  If you think about common role playing game roles there are roles like Tank and Glass Cannons.  In Pokemon Go the Tank like Pokemon seem extremely powerful.  More powerful than they were in previous games.  These Pokemon tend to be slow but have massive HP and defense and includes Pokemon like Snorlax, Lapras, Vaporeon and Exeggcutor.  Looking at the list of Tanks something is immediately striking.  The Slow Tank Pokemon tend to be the Pokemon that are tearing apart gym after gym.  It is hard to find a gym that does not have one of those 4 Pokemon in it. What is more amazing is that some of those Pokemon are pretty rare making their appearance in gyms at such high frequency seem most unusual.

What caused some Pokemon to do better and worse in Pokemon Go?  The reason has to do with how Speed is translated offense and defense in the Pokemon Go game.

In prior games the faster Pokemon would either attack first (Giving it one extra attack) or attack with greater frequency than other Pokemon.  This was a big deal for Pokemon who were fast.  They could gain extra attacks on an opponent.  These Pokemon also tended to have very powerful attacks so the extra attack would really count.

This is not how Speed works in Pokemon Go though.  In Pokemon Go it is like the Glass Cannon speedster Pokemon have been completely nerfed.  Speed is either not added at all, or is simply added straight into offense calculations for damage.

I really do not like the current setting because it seem to imbalance the game.  The game would be best if you saw a bunch of different types of Pokemon in a gym and not just Snorlax.  Yes, Snorlax's biggest weakness is his Speed however in Pokemon GO he is barely penalized for this at all.

How to change this?  I really think Niantic should rebalance speed and there are a few great ways to do this.

Of these ideas I really like 3.  I think 3 really adds a new flavor, more strategy and more game play depth to the game.  It requires a person going into the battle to think do I want to use hulking slow Tank or do I want to use my fast but low HP Pokemon.  There is a lot of variability here and I think that is what makes it such an awesome idea.

Would these ideas nerf Pokemon like Vaporeon, Snorlax, Exeggcutor, and Lapras.  Only partially these Pokemon would still be powerful but just not as powerful.  The change would open up a new way of playing the game that would benefit more skilled players who use the dodge function over those who simply mash down the attack button.

A great analysis of the Pokemon that have both high speed and low speed is done here by Trainer Tips.