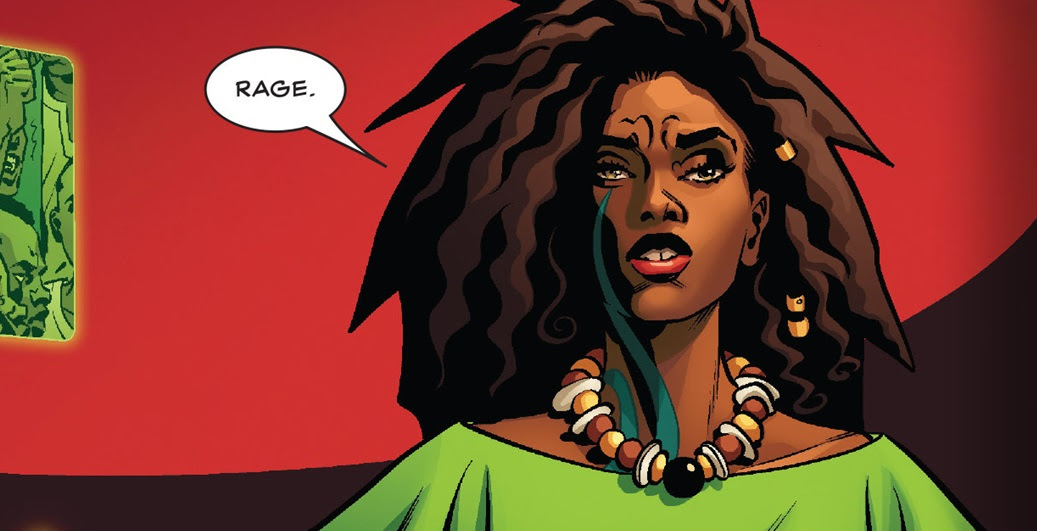 Zenzi is a villain of the Marvel hero the Black Panther.  Zenzi appears as a member of the terrorist / liberation group known as "The People" who challenge the authority of the Wakandan monarchy. She first appears in the 2016 Black Panther series by Ta Nehesi Coates and Brian Stelfreeze. 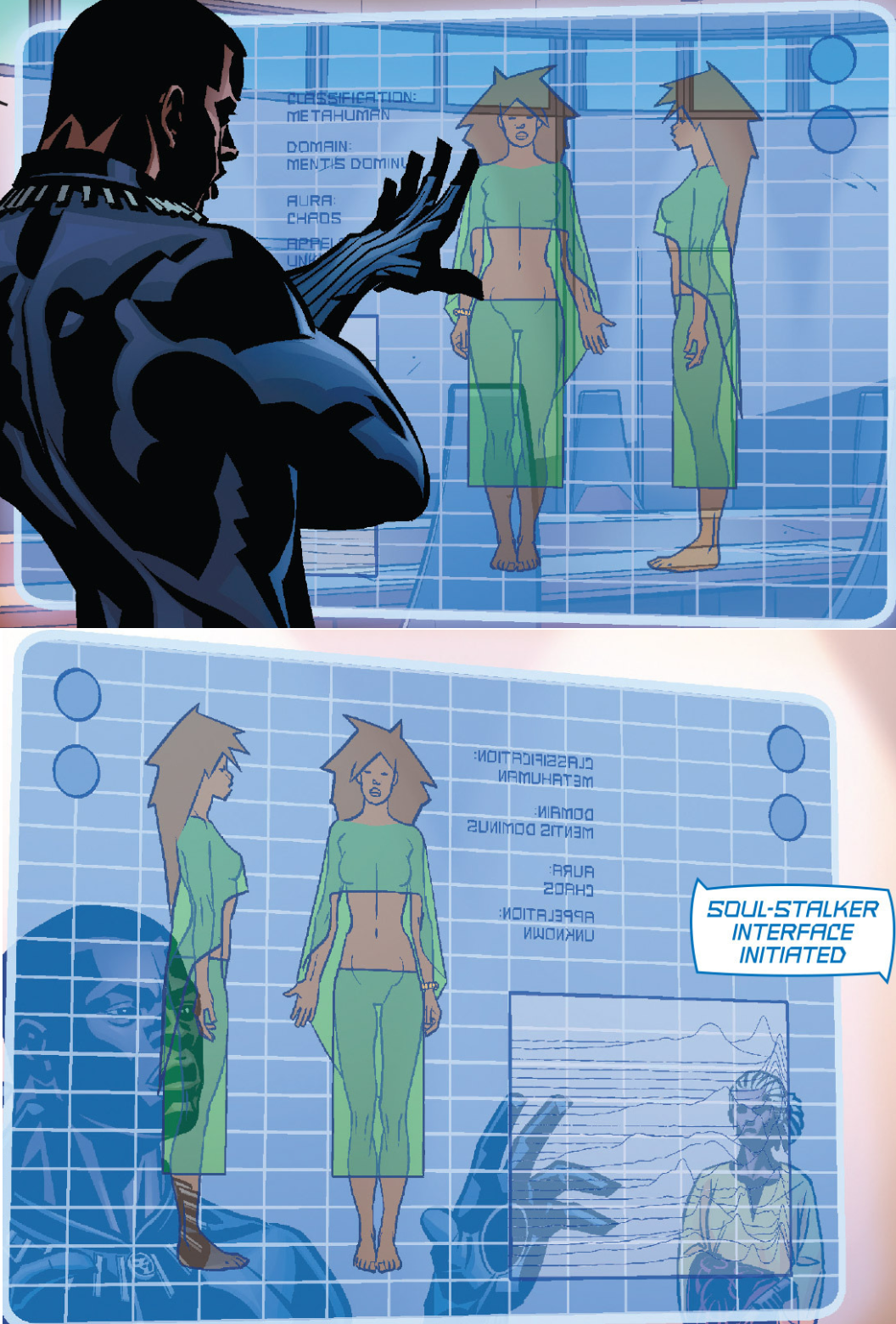 Growing up Niganda she was recruited/coerced/forced into a program by Niganda's then leader Erik Killmonger.  Killmonger was a longtime opponent of the Black Panther and one of the few men capable of defeating the hero.  After Killmonger's failed rule he blamed many of the powered army personnel he assembled for his failings.

Upon Killmonger's death Zenzi joined a ground of Nigandan army personnel to attack Wakanda.  In particular she begins to follow Tetu a rebel leader who seems to have a connection to an Earth based spirit.

Wakanda was seen as weak after the effects of the Doom War, Thanos's Army, Namor's flood and the loss of Queen Shurri.  To the Nigandan forces it seemed that the people of Wakanda had already begun to reject King T'Challa and all they need was a push.

Zenzi created a riot where there was violence between the Wakandan people and government authorities.  She fled and escaped when T'Challa arrived on the scene.  T'Challa hunts down Tetu and Zenzi.  He slams Zenzi into a tree knocking her unconcious.  The Hatut Zeraze (Wakandan Secret Police) storm the area and the militia members of the People are defeated.  Tetu reveals he has the power of controlling vegetation which hes uses against Wakandan authorities.  He picks up Zenzi and carries her away.

They also video tape and distribute the damning words of one of the tyrants brought into consult with T'Challa on how to stamp down rebellions.  The words and video are edited to be taken out of context but then distributed and broadcast throughout Wakanda making T'Challa seem even more out of touch with his own people. 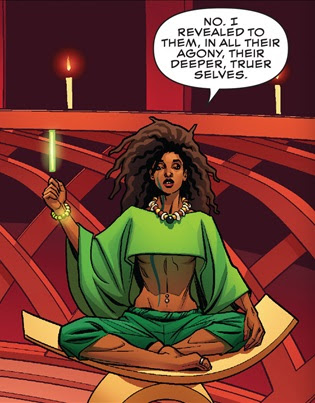 Zenzi has powers through unknown means.  It possible her powers were created through experimentation of Erik Killmonger or they occurred through Inhuman/Mutant means.  It is known that she was a test subject of Killmonger.