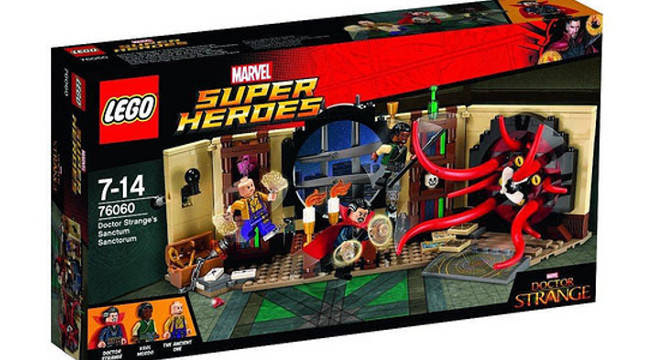 Doctor Strange and his iconic home the Sanctum Sanctorum


A picture of the Doctor Strange Lego Set has been released and it has some interesting aspects to it.   The set does appear to be tied to the Doctor Strange film.  There are times where these Lego sets do reveal scenes and characters from the film so beware for potential spoilers.

The set features Doctor Strange in his infamous home the Sanctum Sanctorum.  Inside the set are the characters of Strange, Wu, and Baron Mordo.  There is also a villainous looking creature bursting through one of the walls. 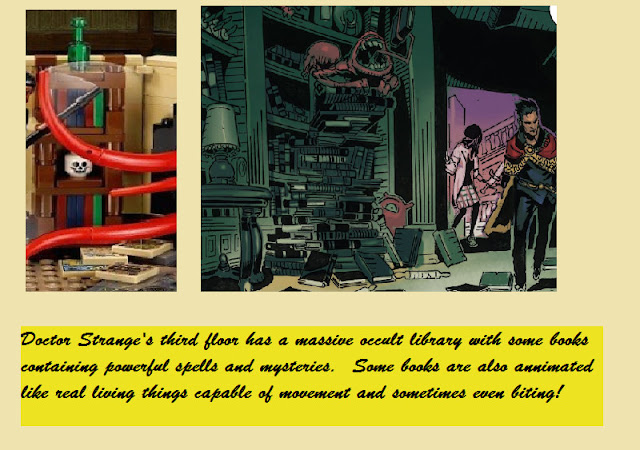 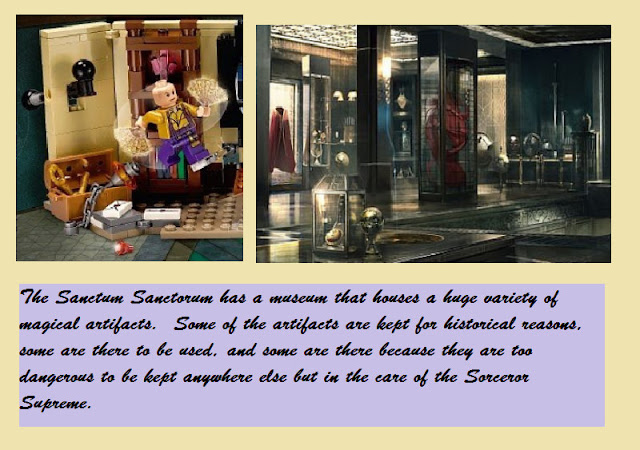 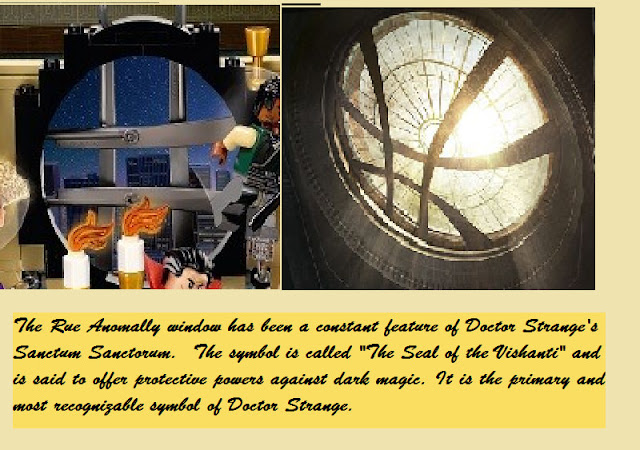 Here is a comparison with the Rue Anomally Window in the film: Who is the Villain?
The truth is that the monster may or may not be featured in the film but there are a few Marvel villains that appear as tentacle monsters.

Shuma Gorath - Has appeared in many Doctor Strange stories he is based off of Lovecraft's Ancient Ones.  Shuma Gorath has green skin in the comics though and the monster in the Lego set has red skin.

Many Angled Ones - These are creatures from the cancerverse that appear in a cosmic story.  The Many Angled Ones have tentacles and also red skin.  The many angled ones are more associated with comic stories than the magic ones of Doctor Strange though.

Mindless Ones
The mindless ones are living tools of destruction that can be found in the dark dimension.  The Mindless Ones are part of the story with Dormammu and Doctor Strange.  While the mindless ones fit story wise they do not look like the monster in the toy.


Now Buy It.
Toylab is part of Amazon Associates:


Don't stop here there are MORE Legos and Toys!